On November 4, 2008, I remember lying on my couch in a dark room illuminated by a television screen showing that Barack Obama had been elected as the 44th president. As he stood in Grant Park, in my hometown of Chicago, delivering his acceptance speech, surrounded by crowds waving American flags, I believed; I believed in that change he had spoken so poignantly about during his campaign. I cried with pride that the country had banded together to come so far from its turbulent racist past. I was proud that my daughter would read a different history--one of equality and one closer to the dream of Dr. Martin Luther King. 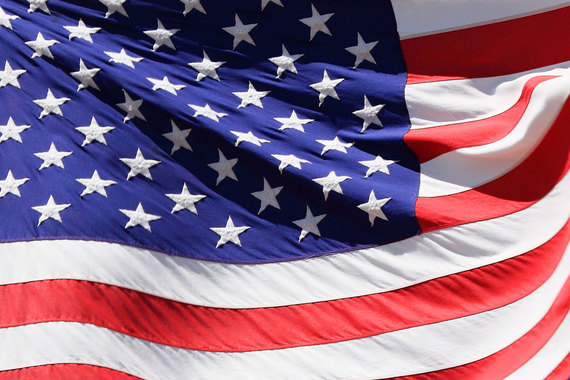 Sadly, that dream has been deferred. With the emergence of groups like Black Lives Matter in response to police brutality, church burnings, hate crimes, and blatant racially fueled disrespect of the Commander in Chief, it seems that we are so far from that historic November night. Perhaps, there was too much value given to a first black president being elected, and people archived racial inequality and injustice as a fight of the past, not realizing that the fight was far from over. Maybe there were issues brewing beneath the surface that were ignited and shed light on.

In 2013, almost half of all single bias hate crimes were race related, according to the FBI. Thirty-seven percent of prison inmates are black, with being only 13.2 percent of the population. Beloved celebrities are caught tossing around the N-word. There are still large racial and ethnic educational disparities, black lives are being lost rapidly in inner-cities without much regard, and discussing race has become a topic that some people see as nagging or excuse making.

And as we are starting the process of electing a new president, I feel pessimistic. That hope that ignited fresh optimism in 2008 was short-lived. It seems that the nation has carried on business as usual--the usual being that people of color are inferior and racial inequalities continue to breed and live. And that reality is comfortable for some.

So, as my daughter gets older and learns about black history, I have to prepare her that some of the history still lives. I have to prepare her like my parents prepared me--that the color of her skin will be a basis of discrimination at some point in her life. This is a truth that life made me accept. I wish I could tell her a different truth. I wish she could read a different recent history in her future classes--that the first black president was elected and race relations in America improved. But, these are just not the events that ensued.