During the Olympic ceremonies, the stadiums glow with the spirit of excitement as tourists pour into temporary sites. But what becomes of these locales after the thrill of the games has passed? The exhibition titled, "The Post-Olympic City" at the Storefront for Art and Architecture in New York revisits former Olympic host cities and explores their lives following the transformative games. 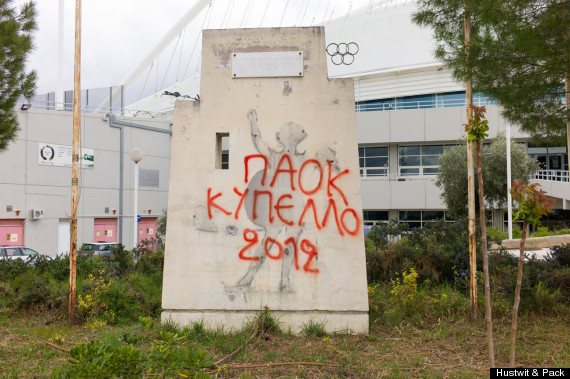 Some of the sites take on more functional roles, though far less glamorous, becoming malls, gyms and prisons. For example, Los Angeles' Grand Olympic Auditorium is reborn as the Glory Church of Jesus Christ, depicted with a presumably homeless man asleep on the sidewalk. Fully estranged from its former glory, the site blends in to the smog-filled suburban landscape. Others fail to ever move on from their original purpose, rotting as shells of their long-lost greatness. And others, like Palacio de los Deportes in Mexico City now accommodate Metallica concerts and other big-name musical acts.

Most of the photographs portray leave a bleak image of the cities, whether they attempt to assimilate back into everyday life or stay untouched, becoming ghosts of their former selves. The photography collection is a bleak foil to the excitement and over-the-top spectacle of the Olympics, reminding us that the glitter of the Games will eventually fade away. The project is ongoing, with the artists planning to revisit Beijing, Moscow, Berlin and London in the upcoming year.

"The Post-Olympic City" will show at the Storefront for Art and Architecture in New York from August 7-14.

See a slideshow of the photos below, and let us know your thoughts about former Olympics sites in the comments section. Is it worth the money? 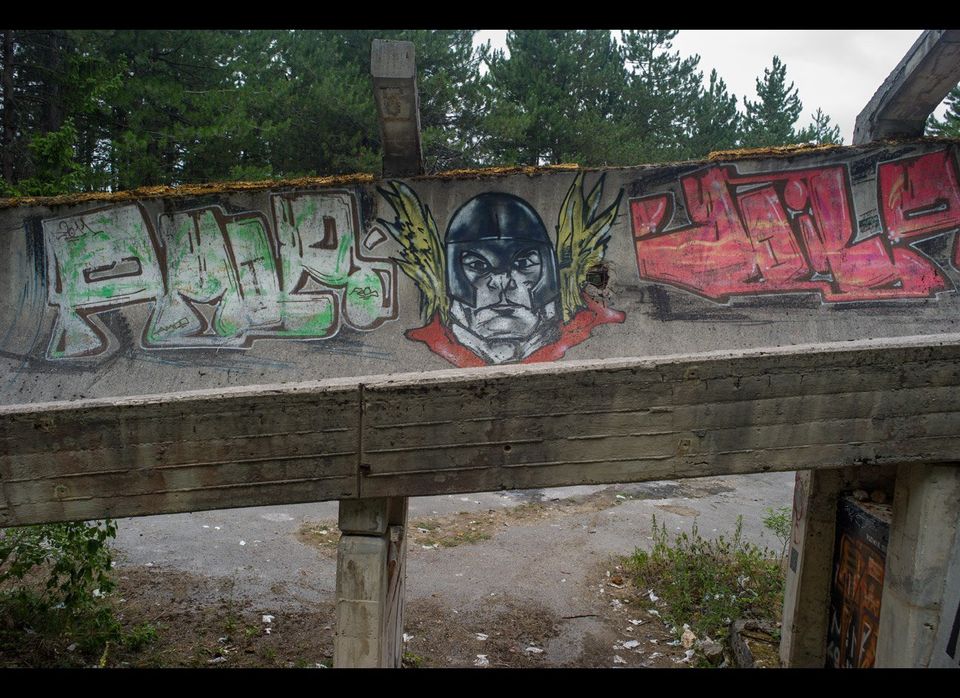