In this new short from Funny Or Die directed by Tom Scharpling, we travel back to 2002 when The Postal Service, the musical collaboration between Ben Gibbard and Jimmy Tamborello (a.k.a. Dntel) had not yet formed. (A deluxe edition of "Give Up," the band's first and thus far only album, comes out April 9.)

If you've always wanted to hear Weird Al belt out an accordion-driven rendition of "We Will Become Silhouettes," this video is for you. 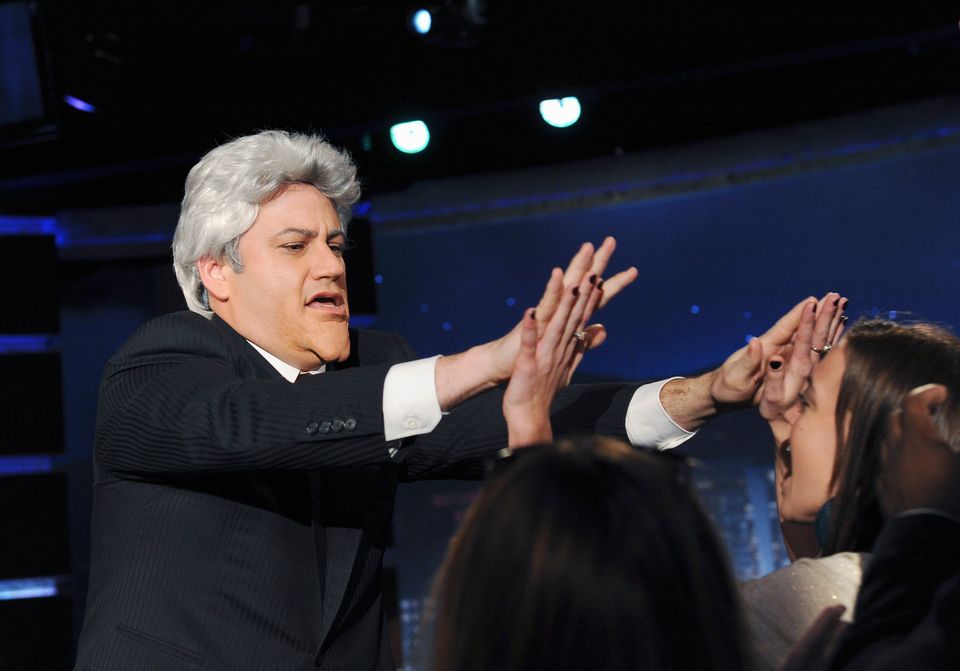