Now 125 years later, National Geographic is celebrating its rich history with “The Photography Issue,” out this month, and 501 of the publication's remarkable images are on display at the Annenberg Space For Photography in Los Angeles, Calif.

The exhibit features 130 photographers and the images are as diverse as our globe, ranging from portraits of identical twins to incredible endangered species on the brink of extinction, world wars, a rare look inside secretive North Korea and images of harrowing human rights’ injustices from around the world.

Today, one in three National Geographic readers lives outside of the United States. In addition to the photographs, the museum walls feature various quotations from famous photographers. One reads: "Photography has the power to undo your assumptions about the world." -Aaron Huey

One will need multiple visits to see it all. To pique your interest, here are some of our very favorite photographs from National Geographic’s 125 years “Power Of Photography” exhibit at the Annenberg Space For Photography: 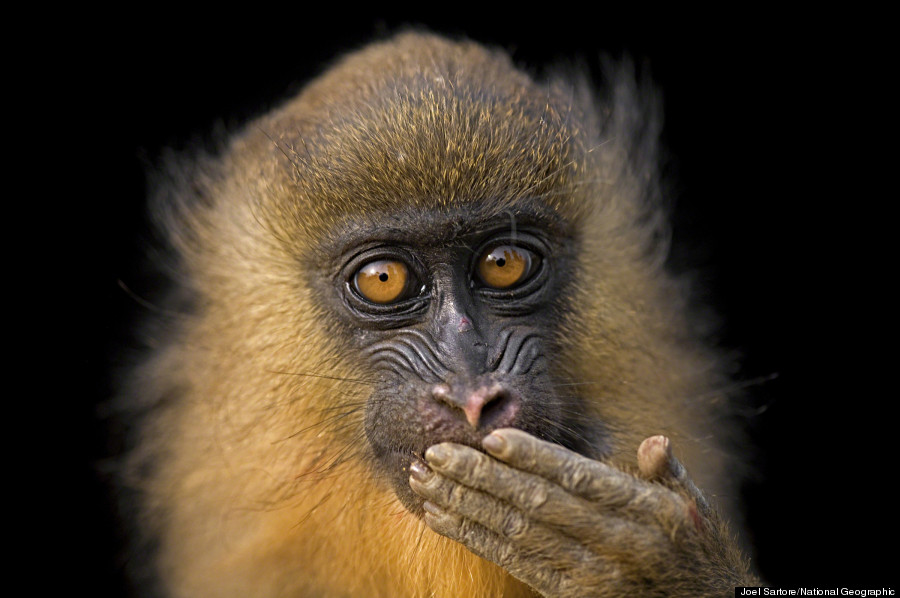 Bioko Island, Equatorial Guinea │ 2008
A five-month-old mandrill (Mandrillus sphinx) reacts to a visitor near a bushmeat market in Malabo, a city on Bioko Island in Equatorial Guinea. This animal was brought over from mainland Africa, most likely as an infant. Once fully grown, many such pets are sold into the bushmeat trade and consumed as food. Though this country has laws on the books stating that taking primates from the wild is illegal, poaching continues to be rampant both in Equatorial Guinea and many other African nations. 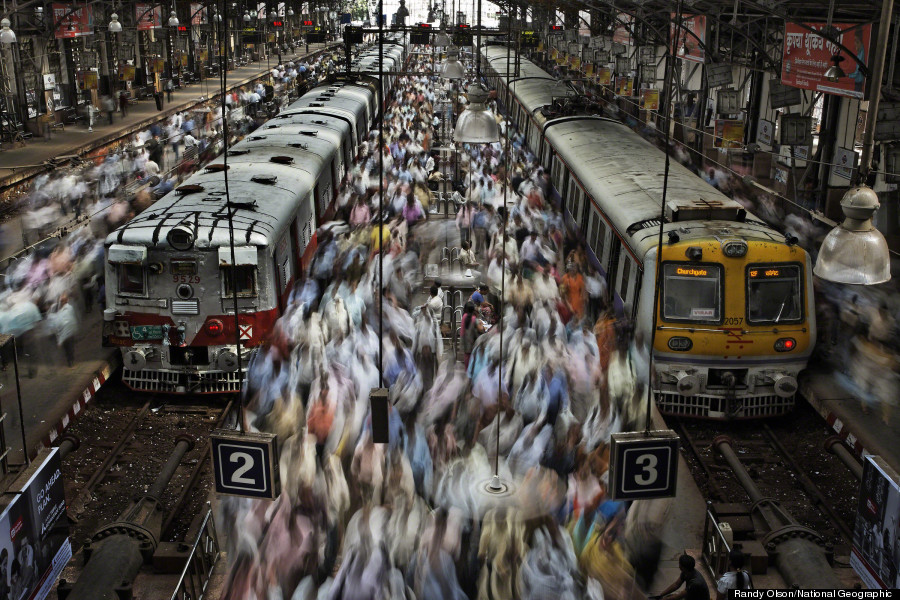 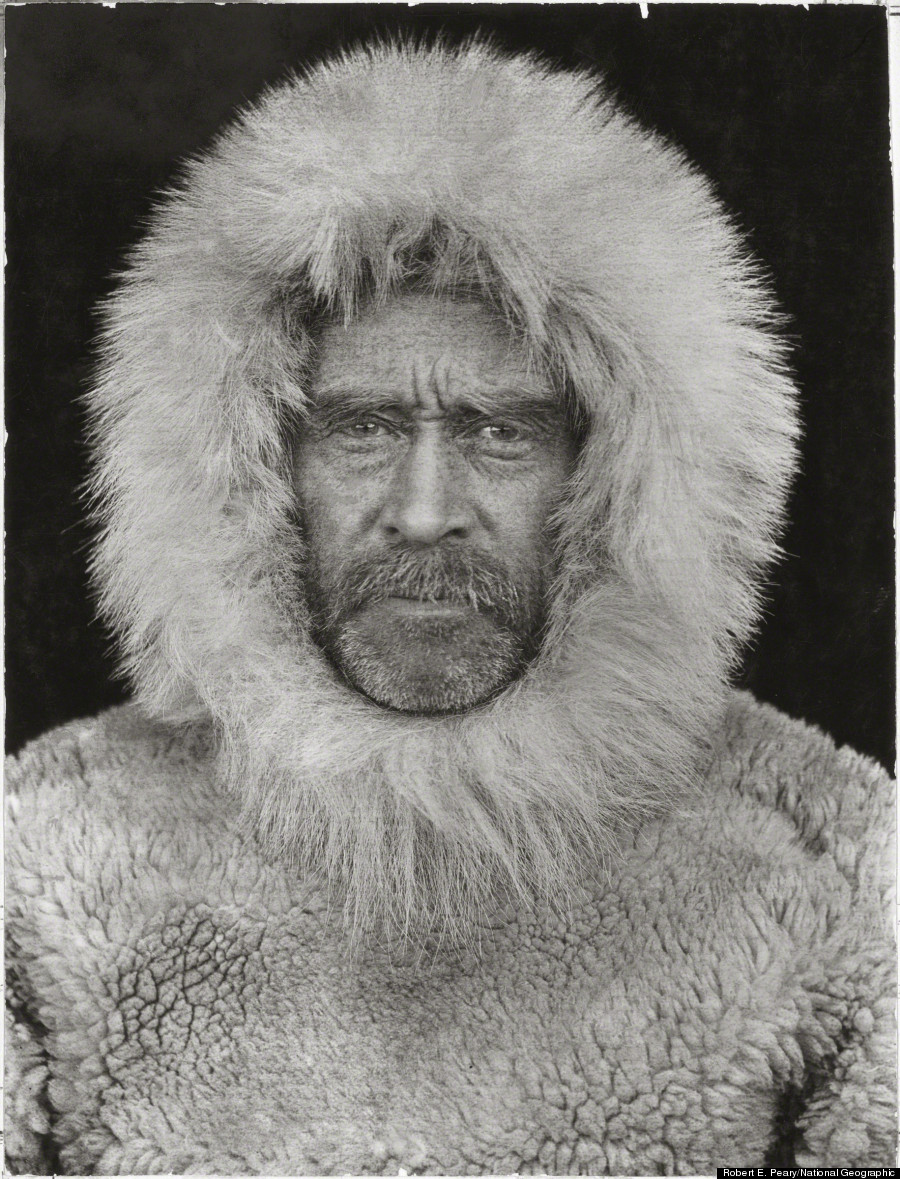 1909
A portrait of Robert E. Peary, an American explorer who claimed he was first to reach the North Pole. 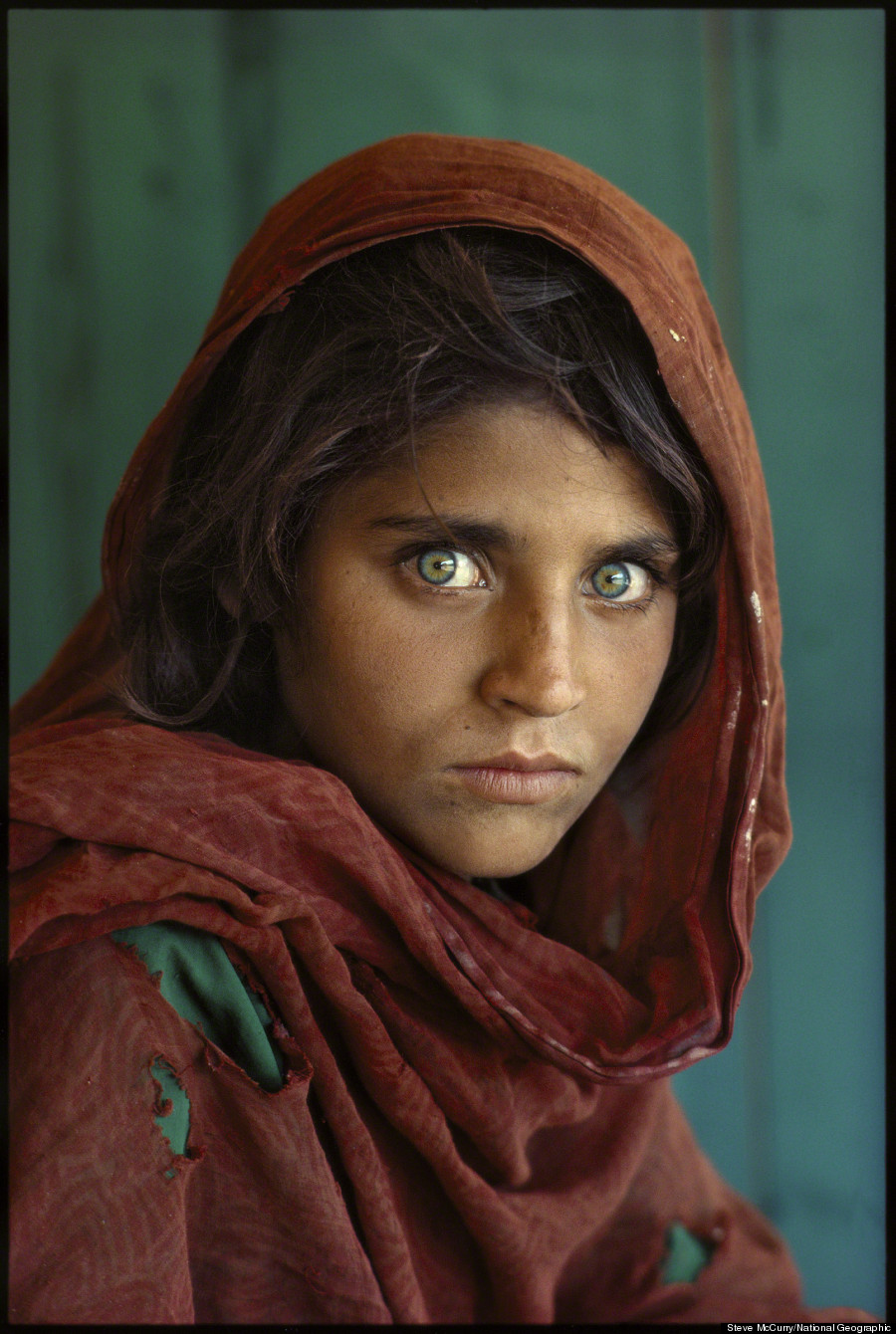 Pakistan │ 1984
Steve McCurry’s iconic photograph of a young Afghan girl in a Pakistan refugee camp appeared on the cover of National Geographic magazine’s June 1985 issue and became the most famous cover image in the magazine’s history. 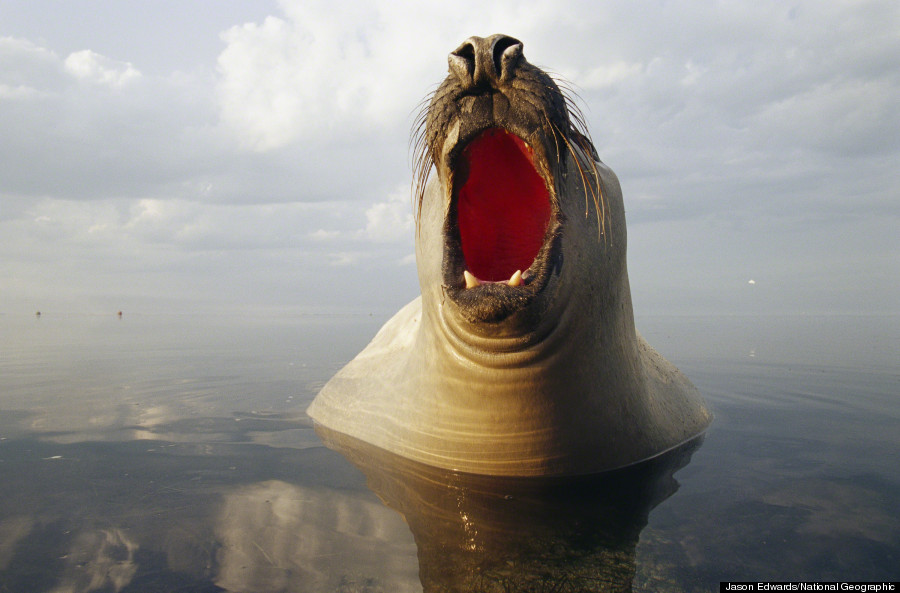 Point Henry, Victoria, Australia │ 2004
A southern elephant seal barks loudly as it breaks the water’s surface. The largest of all seals at up to 8,800 pounds, it gets its name from having a truck-like snout. 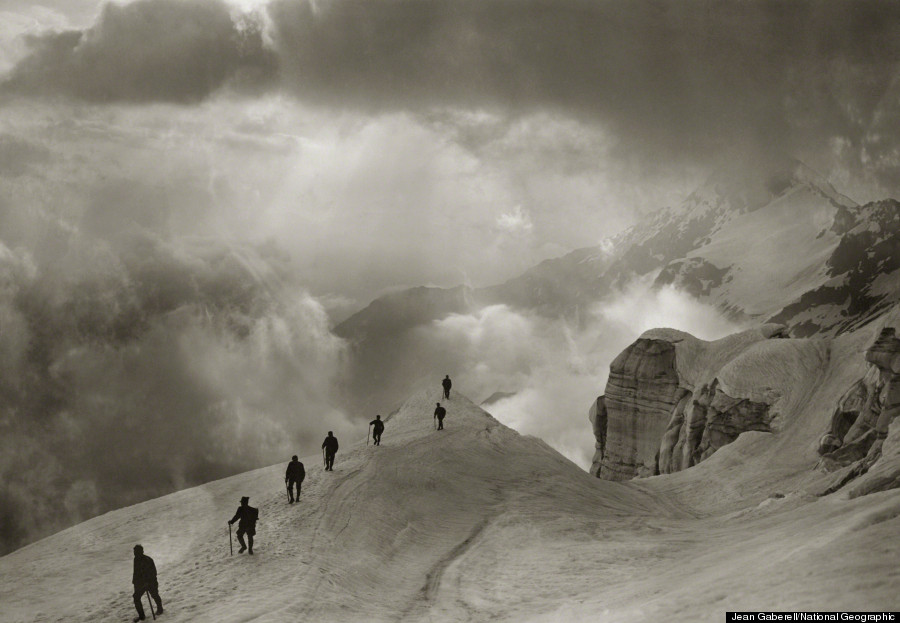 Campo Tencia, Switzerland │ 1920s
Mountaineers traverse a ridge in the Swiss Alps. The sport of mountaineering began in earnest in the Alps after Alfred Willis climbed the Wetterhorn in 1854. 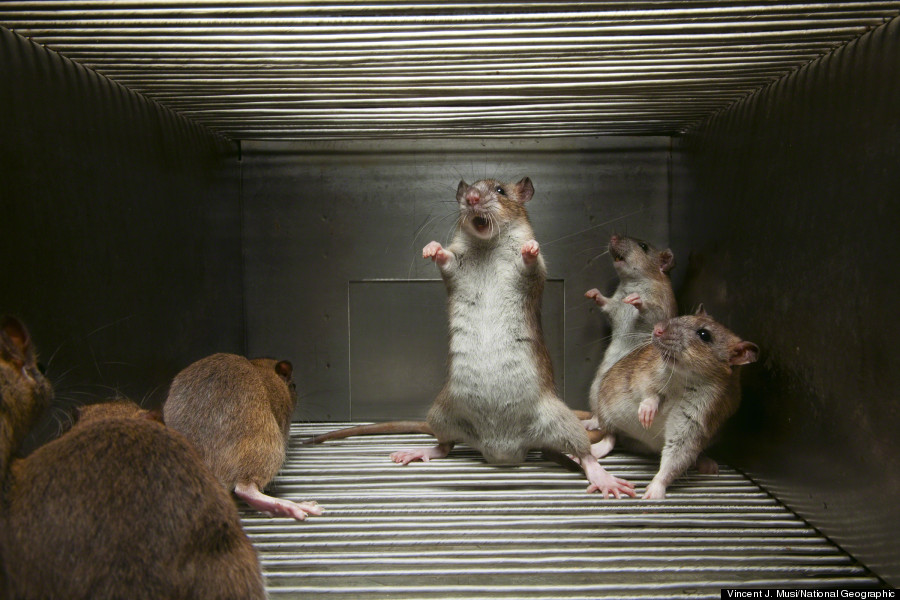 Novosibirsk, Russia │ 2009
Studying rats bred to be hostile may help scientists decode the relationship between DNA and behavior, by comparing the aggressive rats’ genome with that of rats bred for friendliness. 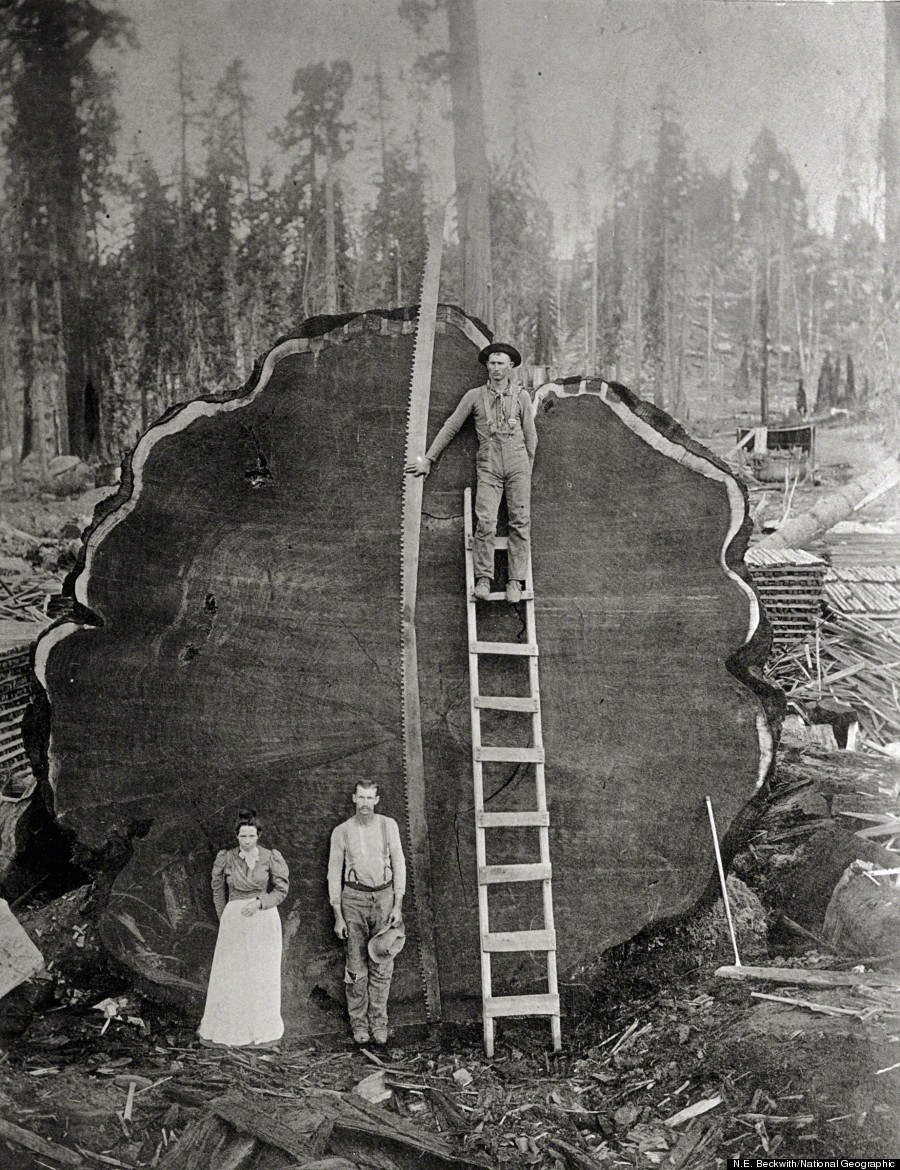 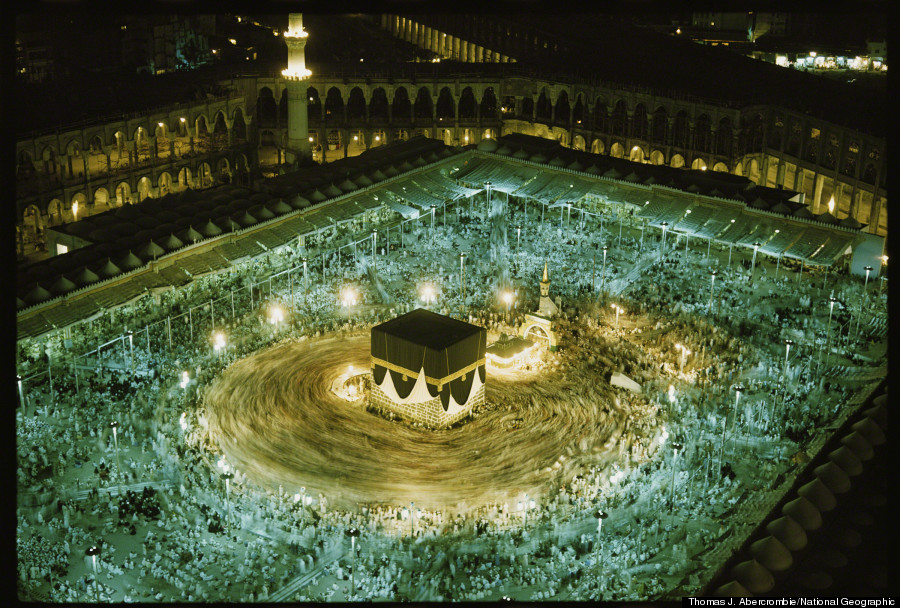 Saudi Arabia │ 1965
Pilgrims circle the Kaaba in Mecca, Saudi Arabia. Making this time exposure from the roof of his nearby hotel, Abercrombie watched the faithful, dressed anonymously in white, circle the Kaaba “in harmony with the planets and the atoms,” he wrote. 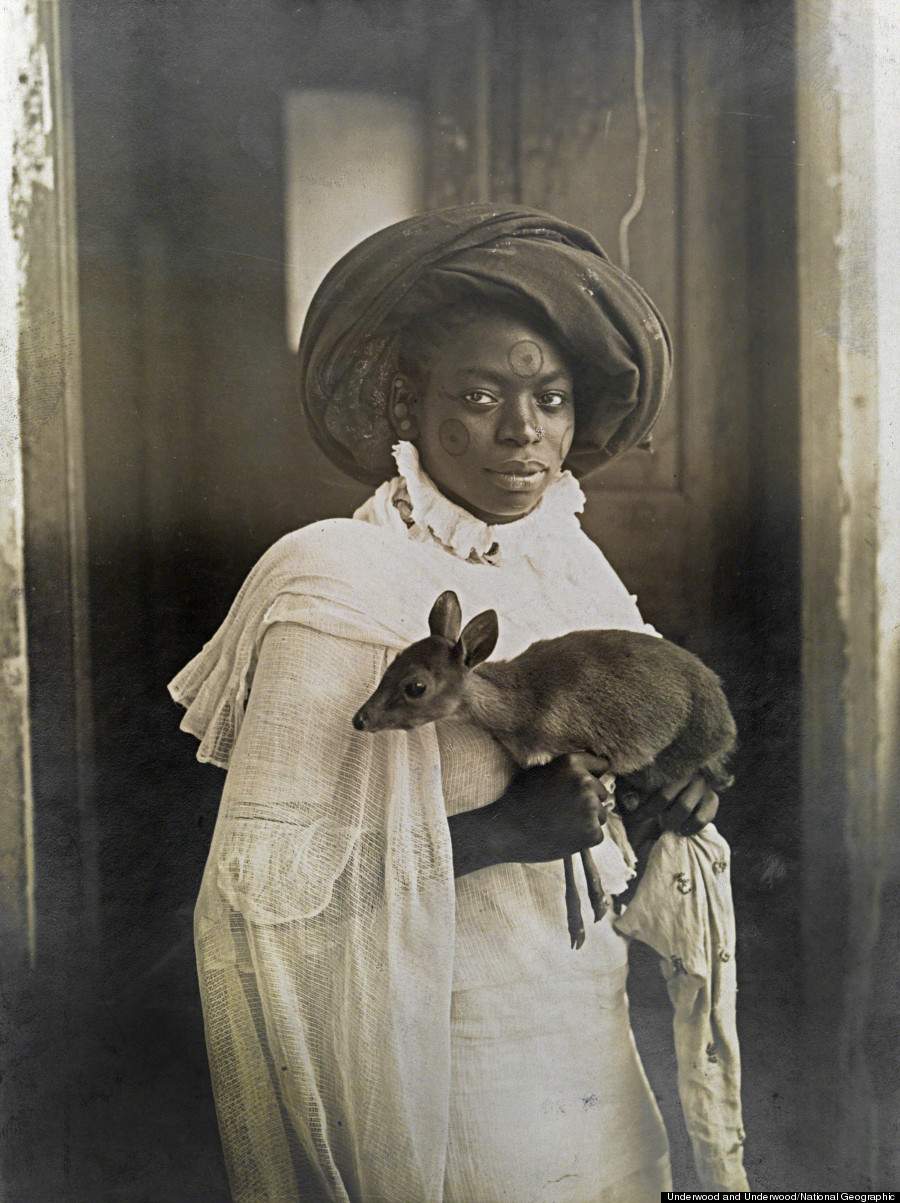 Zanzibar │ 1908
Her face adorned with stylish painted circles, a woman holds a pet dik-dik, a type of small antelope. 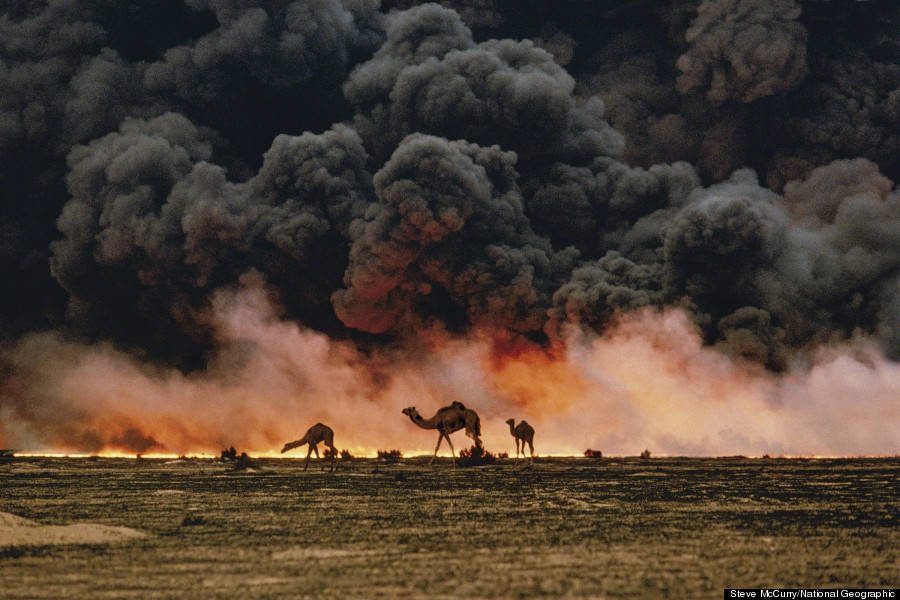 Kuwait │ 1991
In the wake of the Gulf War, camels search for untainted shrubs and water in the burning oil fields of southern Kuwait. Their foraging reflects the plight of war-ravaged lands. 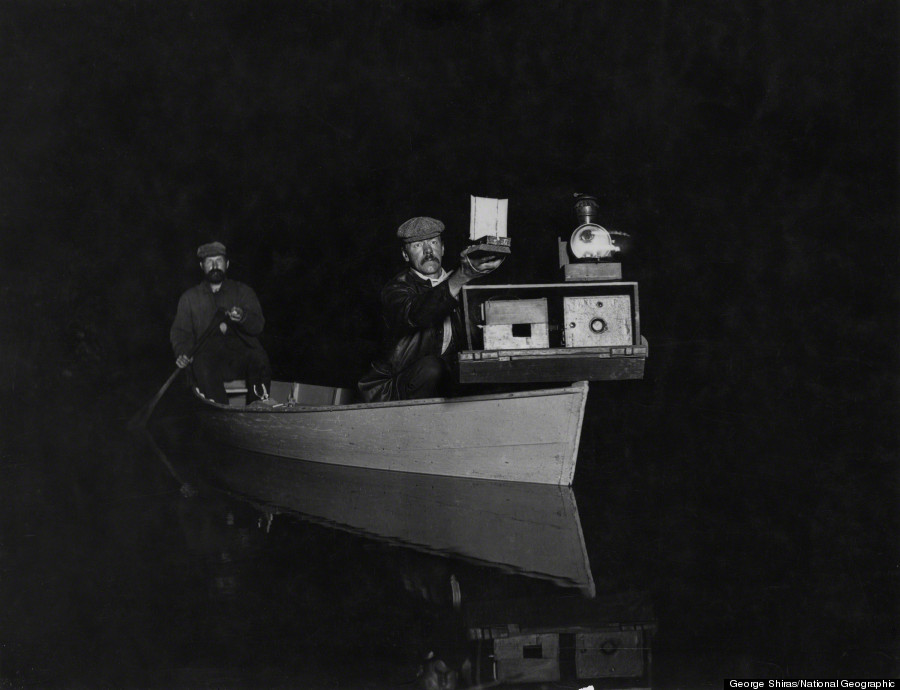 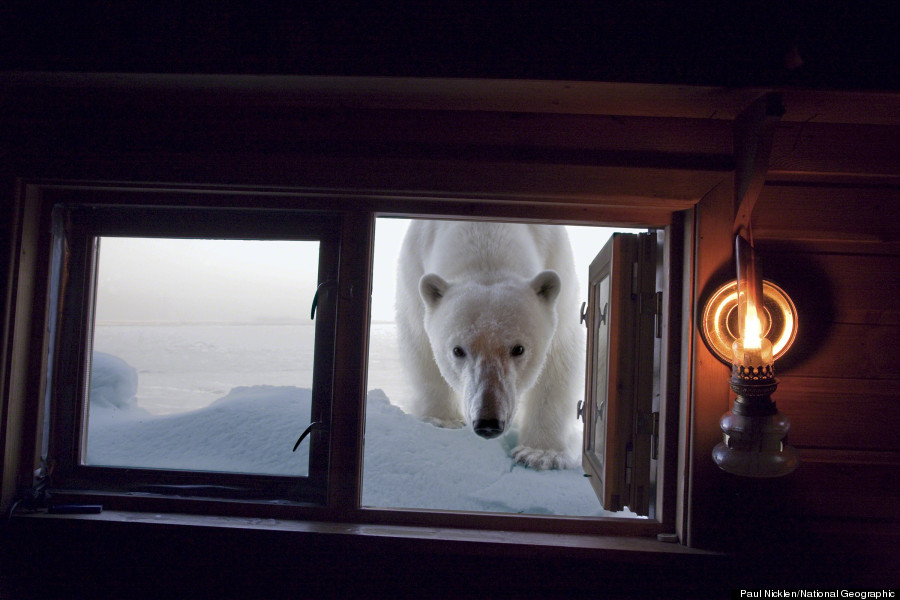 Svalbard, Norway │ 2008
A female polar bear peers into the window of Nicklen’s cabin to inspect this human interloper — after munching on his snowmobile seat, his camera bag and his hat. 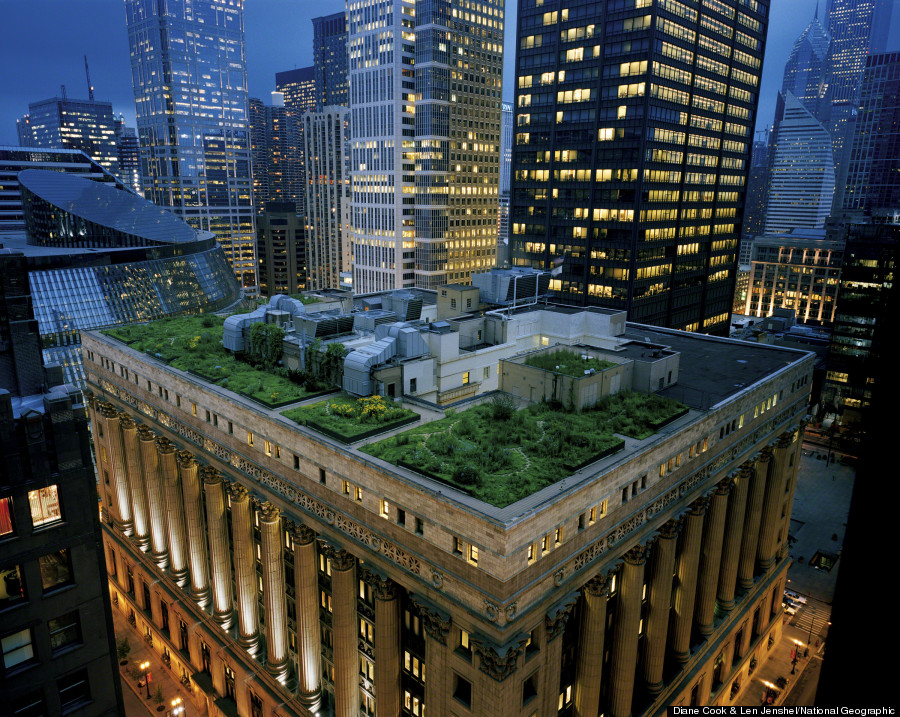 Illinois │ 2009
A green garland crowns Chicago’s City Hall, softening the hard edges of a town famous for steel and stone—and helping to keep the building cool in summer.

Running from October 26, 2013-April 27, 2014, National Geographic’s 125 years “Power Of Photography” exhibit will be the longest running show ever at The Annenberg Space For Photography.