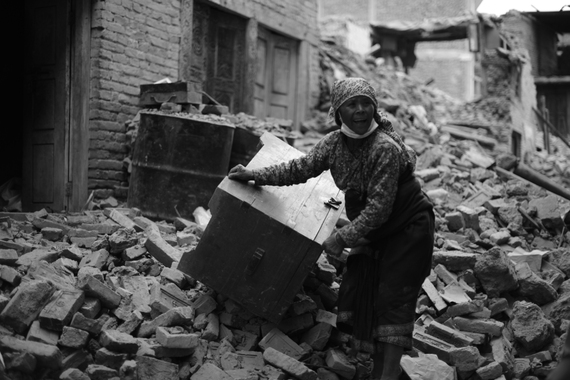 By Blair Glencorse and Narayan Adhikari

The people of Nepal have known for a long time that a big earthquake was coming, and it finally arrived last week. Villages have been wiped out, thousands are dead or missing, and swaths of cultural heritage have been lost. Even now it is unclear what the situation is like in remote parts of districts that have been cut off from help by collapsed infrastructure and landslides. The incredible goodwill from around the world is encouraging, but in a country that has known its fair share of trauma in recent times, these physical and psychological wounds will take a long time to heal.

The most predictable part of all of this was not the earthquake itself but the dynamics of the response it has triggered. Donor coordination is already proving difficult as a multitude of foreign agencies try to agree on priorities, plans and outcomes. Over 200 international NGOs are working on relief efforts, but very few have a granular understanding of the Nepali context or the people they are hoping to help. 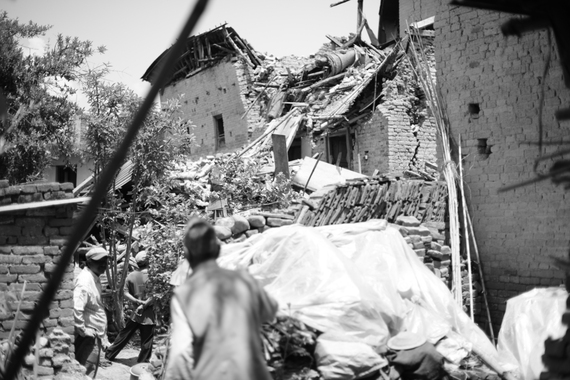 While too much is often expected of authorities in these situations, the government of Nepal has proven ill-prepared and overly bureaucratic. Despite a nominal response plan, basic procedures for dealing with the disaster were not in place, and relief supplies are stuck in customs. Through careful political machinations, local leaders have avoided district and village elections for the past 18 years, so lines of authority and accountability for decision-making at the local level have been almost non-existent in the past week. Conditions beyond the capital are not improving and ill-will towards the government is palpable. The earthquake was a shock, but mis-governance in Nepal is not - it has long become routine.

At the same time, what fills us with hope for the recovery here is the way the Nepali people themselves have responded to this disaster. Citizens groups and civil society organizations have come together to care for the injured, build supply chains for the hard-to-reach and take in the displaced. Even before the earthquake, young urban Nepalis demonstrated a social consciousness that should be the envy of any Western society -- and this is fueling a flurry of relief efforts. Youth groups have done everything from rescuing survivors to cleaning up collapsed temples. The civil war created a long tradition of self-reliance and community management in rural areas too, and this can now provide the basis for collective support outside Kathmandu.

Going forward, the issue will not be money or supplies, but logistics and accountability. Some of the affected areas are incredibly difficult to reach and span thousands of miles, while there is a distinct shortage of key equipment such as helicopters. In Kathmandu, the government and its partners must agree quickly on rules and procedures for rapidly disbursing aid to where it is most needed. Nepalis are already clamoring to know how the billions in aid flowing in are being spent -- and building trust with citizens is only possible through clear and transparent mechanisms for the use of funds, and local ownership of the process. 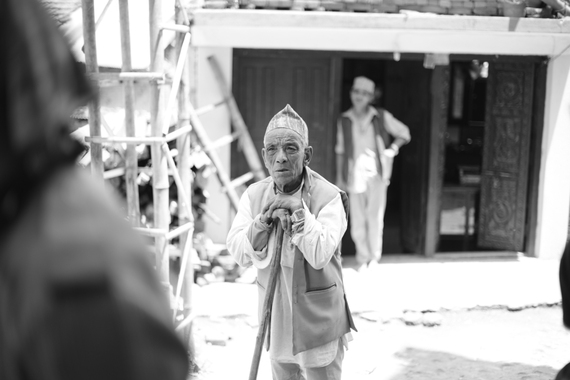 With our partners at Local Interventions Group, the Accountability Lab is helping to build feedback loops with citizens by mapping complaints coming into the government's earthquake hotline and deploying mobile citizen helpdesks to make sure those affected have the information and access to help they need for recovery. In the past week we've done everything from supporting the injured to register at hospitals, to connecting displaced families through public radio announcements.

Despite the challenges, Nepal has huge amounts of social capital, diaspora engagement, international goodwill and access to regional resources. It is time for all of us to capitalize on these and make sure the earthquake response is timely, fair and accountable. This is the very least the people of Nepal deserve.