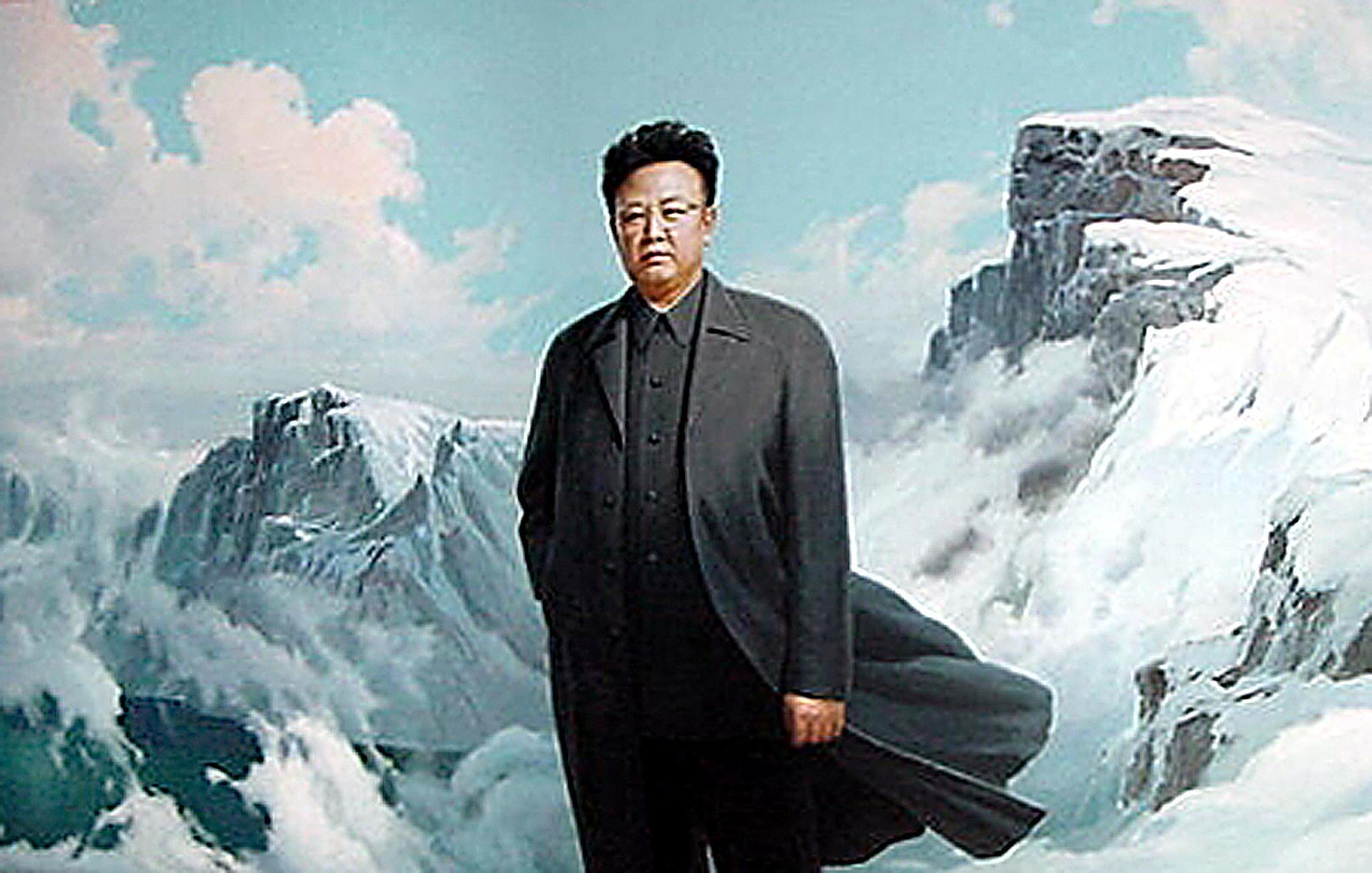 At best, the average dictator aspires to hold onto power until his or her natural, or perhaps unnatural, departure from this life. Kim Il-Sung, the recently departed dictator of North Korea, is unique, as the constitution has made him president for the rest of eternity.

Since his death in 1994, his son, Chairman Kim Jong-Il has been guardian of the divine power. During his time in power, Kim Jong-Il has melded the state mythology of divine right with ancient despotism and Marxist socialism; in turn, the idea of "god/king" has become a cash machine for the Kim family and their loyal supporters.

In practice, this "cash machine" is the Guidance Department (OGD), an organization managed by Chang Sung-Taek, Kim Jong-Il's brother-in-law. It operates separately from the state financial institutions, earning its funds through the sale of counterfeit currencies, cigarettes, pharmaceuticals and insurance fraud. Each year, Bureau 39 in the OGD is required to present a twenty million dollar cash gift to the "Dear Leader" to celebrate his February 16th birthday and in support of the Kim family.

But at 68 years old, Kim Jong-Il's mortal reign is approaching its earthly end. It seems that Kim Chong-Un, his 27 year old third son, appears to have been selected as the chosen successor. As a part of the November 30, 2009 currency conversion 2,009 workers received a cash gift in the name of Kim Chong-Un for simply returning to their state jobs each day. This effort to present the little known third son as a generous benefactor is a sign that those in the circle of power agree upon his succession.

The cash gift is not the only evidence that Kim Chong-Un is the chosen one. On his January 8th birthday, official news services reported brilliant light flashes from Venus and interpreted the display as heavenly approval.

So much as been invested in creating the Kim family myth that the next government will need to have a member of the Kim sitting on the divine throne to insure legitimacy. The trappings of leadership, however, do not guarantee this future Kim any power, and questions of the chairman's ability to transfer power to a third-generation linger.

In a culture that equates age with wisdom, it seems doubtful that men twice his age will easily submit to Kim Chon-Un's authority. Regardless, a figurehead leader generally requires power behind the throne. His uncle, Chang Song-taek, is the likely candidate to fill that role. Not only does he manage the family income through the OGB, but he is also the head of state security, where he directs the penal labor system containing an estimated two hundred thousand inmates.

Over the last year, a restructuring in the government has made space for him to further consolidate power. During Kim Jong-Il's 16-year rule, the armed forces and the state security services were each divided into three separate departments, consequently preventing any particular individual from accumulating enough power to challenge his control. But that decentralized structure is now being replaced by a centralized authority, leaving Chang Song-taek with more direct management over the entire government and better control over the nation as a whole.

However, the biggest threat to Kim Jong-Il's economic control over North Korea is the underground economy. This underground economy has existed since the beginning of the Communist regime in the late 1940s. Had it not been for a famine in the mid-1990s, it might have remained invisible. When a million people starved to death, everyone turned towards private trading as a means of survival. Today, the United Nations estimates that the black market provides a third of the food supply in a country, making it essential in a country where nearly nine million of the country's twenty-four million are suffering from malnutrition.

Had rulers been able to keep North Korean society locked in its time warp, the system could have continued serving their interests in Pyongyang. However, the changes taking place within China, North Korea's most important supporter, are threatening North Korea's system by increasing access to a variety of new products. While North Korean traders once smuggled mainly basic food and clothing items, they are now distributing radios, televisions, and cell phones -- all of which act as a conduit for transfer of forbidden knowledge into the Hermit Kingdom, undermining the information monopoly of the government, and their contention of that the president is indeed the divine ruler.

Part one of a two part series on Kim Jong-Il

Author of <em>Violent Justice</em>, a work on Jewish history in Europe as well articles in the areas of economics and international politics