Olympian McKayla Maroney visited the White House last week and posed for a photo with the President while both of them did her signature "not impressed" face.

And once the internet got their hands on the image, it was only a matter of time before it became a meme of its own. In the past few days, people have taken President Obama and superimposed him onto tons of scenes that would make him cross his arms and say, "Eh. I've seen better."

Mitt Romney's high school yearbook? Over it. Newt's moon base? Whatever.

The President Is Not Impressed is the single-serving Tumblr dedicated to collecting the best of the meme, and we've rounded up a few of our faves below.

PHOTO GALLERY
Obama Is Not Impressed
Download
Calling all HuffPost superfans!
Sign up for membership to become a founding member and help shape HuffPost's next chapter
Join HuffPost 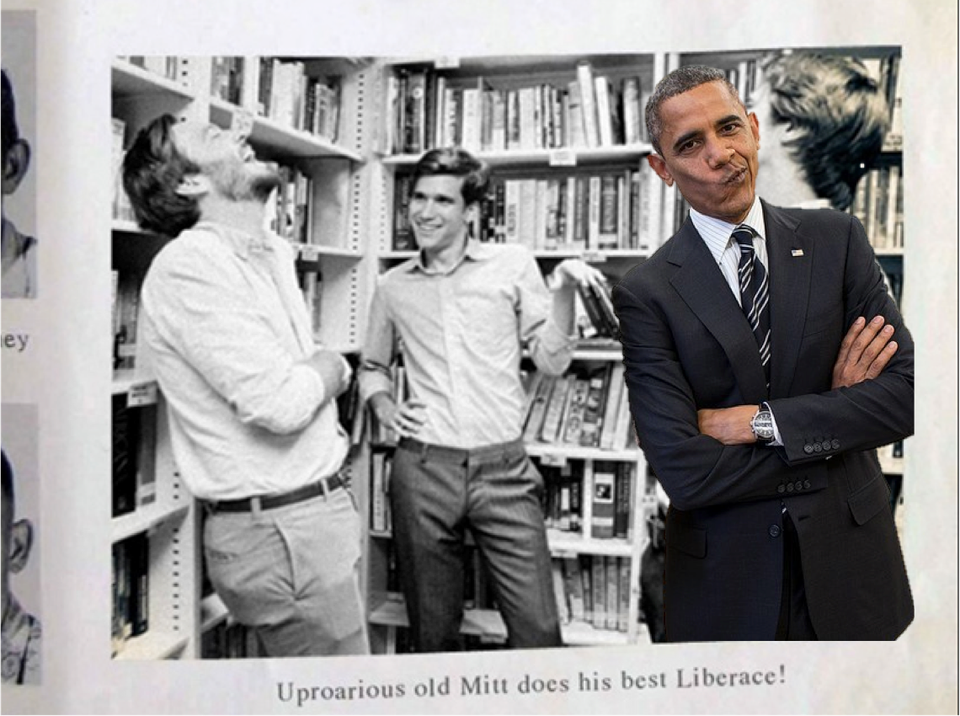 The President Is Not Impressed: Tumblr Houses New Meme (PICTURES)
Politicians On 'SNL'