Some of the best lessons are learned outside of the classroom.

Twenty-eight U.S. college presidents are teaching on a global scale as they sign on to The President's Pledge Against Global Poverty. The pledge is a public commitment from current and former college presidents to donate 5 percent of their own salary to fight global poverty both nationally and internationally to organizations of their choice.

Ann M. Svennungsen, the former president of Texas Lutheran University, came up with the idea after conversation with colleagues in higher education.

"Why do these presidents make this pledge publicly?" Svennungsen wrote on the website. "To raise awareness that ending extreme poverty is within our reach, to galvanize the collective will to end suffering caused by severe poverty, and to inspire greater giving to organizations that are doing efficient and effective work."

Is your college president on the list? See which presidents have committed below! 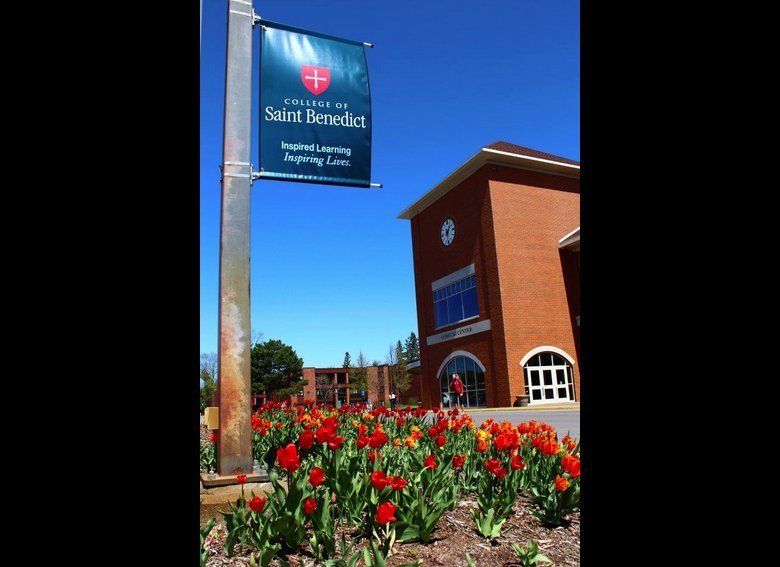