The way I have been treated in my life has generally been really well. I have never been homeless, jobless or hungry. In fact, when my husband died in 2010 and I became the only and most widely reported story about a Trans* person in America, many people were nice to me. I gained the support of five law firms and 18 lawyers while every news station wanted an interview with me, because I was pretty.

You see I am 5'3" and usually weigh around 125lbs. I am small and most people say I am pretty. I don't appear to be what many deem as a "stereotypical Trans*" woman, and I am convinced that stroke of luck has provided me a privilege of being pretty. 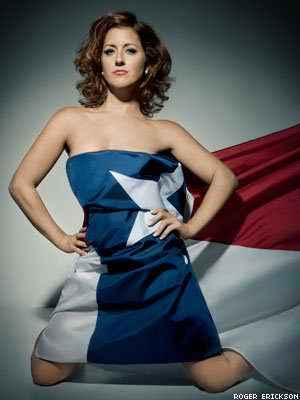 I have never been harassed going into a women's restroom because of my appearance. One of my community's biggest attacks and concerns in using public accommodations is being targeted based on their perceived appearance. Being "pretty" whether you are a trans woman or not allows in life better access, safety, and financial opportunity. Now let me be clear, pretty people have problems too, just not the same kind of problems as our less attractive counterparts.

The reality is that 20% of transgender people are homeless, 38% reported verbal abuse because of their gender identity or gender presentation, 37% reported physical abuse, 46% reported employment discrimination, and 37% reported housing discrimination. These numbers are terrifying for people in my community and the majority of this is because by stereotypical societal standards my people are not pretty or "normal", and I call bullshit. Enough is enough. I am urging every one of my sisters and brothers to be the best they can be, but most importantly to recognize the divine pretty power within each of us.

Today I encourage you to look in the mirror and tell yourself "I am pretty, I am worthy, and I love Me!" and then go tell someone else, and even more I ask that the next time you encounter a transgender individual offer them a kind word about their appearance. Please share with me your #PassingCanMean and #PrettyPower stories on social media. 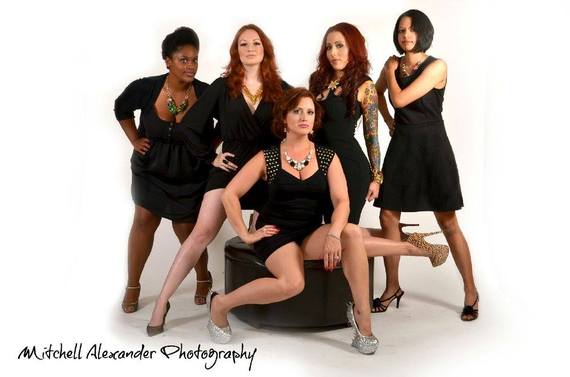