Few “Simpsons” characters are imitated as much as Apu Nahasapeemapetilon, the Indian-born owner of the Kwik-E-Mart convenience store.

While the character has made millions laugh, he’s had the opposite effect on many young Indian Americans and others of South Asian descent who’ve been called “Apu” as a slur. Back in 2013, Pakistani-born actor Kumail Nanjiani griped about auditions to play yet another cab driver or 7/11 employee and, of course, “they want me to do an accent.”

Comedian Hari Kondabolu, whose parents immigrated from India, has made a point to call out Indian stereotypes like Apu. He gets his biggest chance to explain why the long-running character is so harmful this fall when TruTV plans to air his documentary “The Problem With Apu.”

There are also interviews with “Simpsons” writer Dana Gould and Whoopi Goldberg, who notes that Apu has all the characteristics of the 19th century minstrel show ― including being voiced by a white actor, Hank Azaria.

There is no scheduled airdate for “The Problem With Apu,” but the complete trailer appears above.

The video below could also be a kind of preview: It shows Kondabolu griping about Apu on the FXX talk show “Totally Biased With W. Kamau Bell” a few years ago.

The monologue struck a chord with Azaria, especially when Kondabolu said Apu’s voice sounds like “a white guy doing an impression of a white guy making fun of my father.” 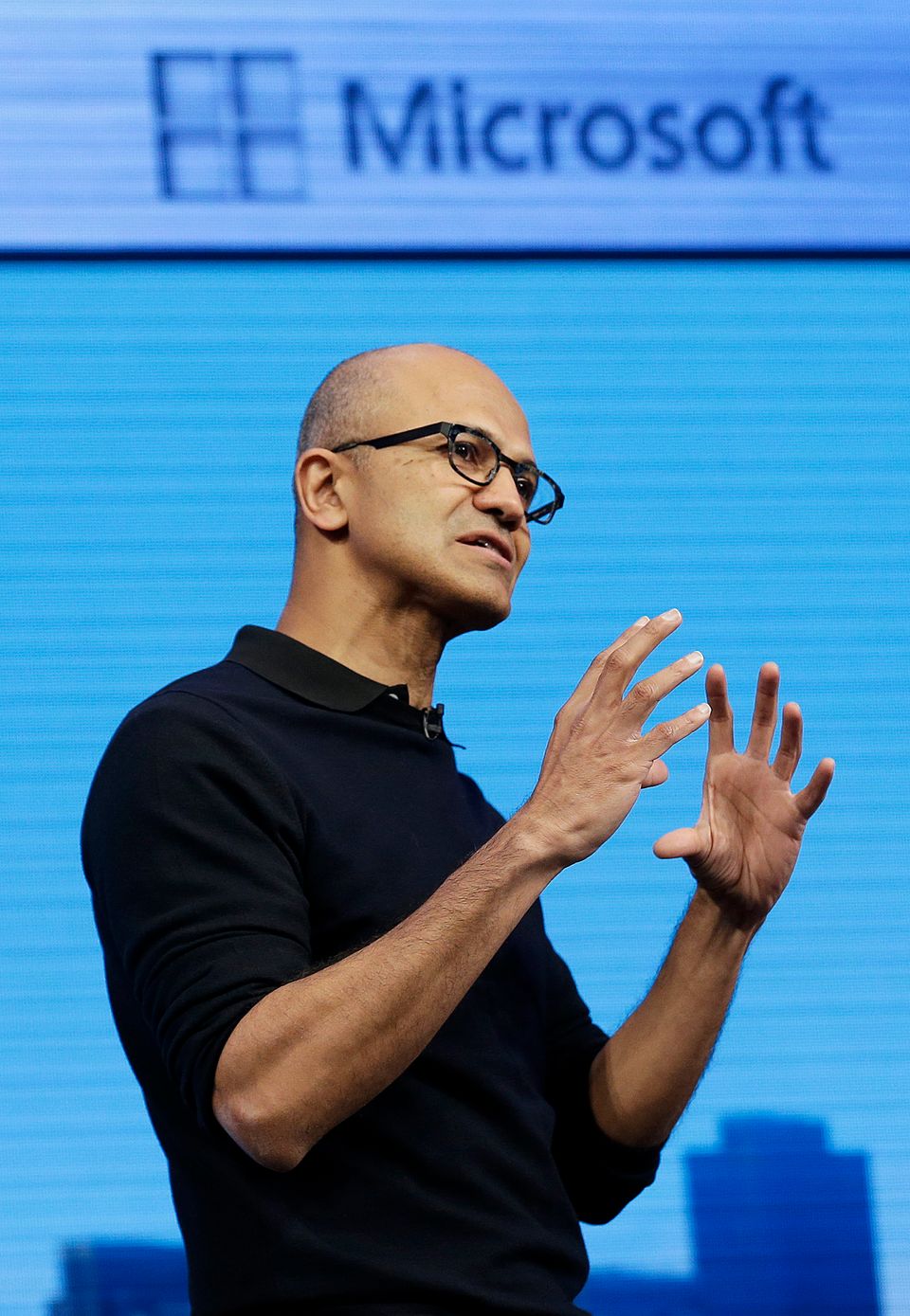