In the aftermath of Mother's Day, all I can think about is how shitty it has become to be a mom in the United States.

I have, for as long as I can remember, had one answer to the question, "What do you want to be when you grow up?" Firefighters are cool and I liked the idea of being a teacher, but for me, it has always been simple: I want to be a mom. Growing up, I revered my mom, and I still do. I think she's a total badass, I frequently refer to her as a superhero and I've always relished the idea of being that to someone else. I wanted -- and still want -- to raise wild and precocious children who bend rules and climb trees and drive me wonderfully crazy.

As I've gotten older that desire hasn't changed, but I've had to get practical. Having a kid is expensive, costing well into the hundreds of thousands of dollars. It changes your lifestyle in a way that I'm sure isn't always appreciated, and for many women, it drastically alters their professional careers. My mom chose to stop working when she had kids. While I think it was the right decision for our family, I can't help but take into consideration that it was a privilege that she even had that choice. We were a single income household from when I was born until I was well into my pre-teens, and we were able to be that way comfortably. 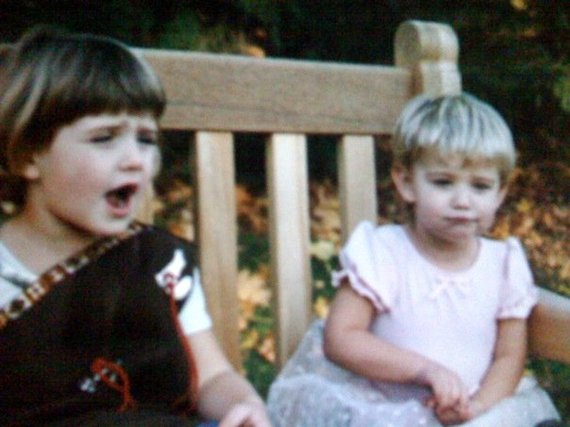 But that's not the reality for the vast majority of Americans. With the rise in two-income households has come a problem that is truly novel to the last 100 years. What do we do with women who have babies and jobs?

The logical answer would be to take care of them. I mean, it's only fair, right? A woman has carried around a baby for nine months, pushed it out of her, and is expected to raise it to be a functional and contributing member of society, so it'd make sense to maybe support her in, say, bonding with that child. But no, that actually isn't what we do.

The United States of America, along with Papua New Guinea, has determined that there is zero obligation to offer paid leave to new moms. The minimal federal legislation we do have for unpaid leave only covers 60% of the workforce, leaving a whole 40% with few options after bringing life into this world other than going straight back to work.

Which is really a two-fold injustice. First, we respect women so little that we refuse to honor the time and energy that goes into creating life with a fair period of recovery post birth. And second, that we have so little concern for how children turn out that we don't encourage one of the things most vital to healthy early development -- bonding.

So, why don't all women just stop working when they have kids? Well, there is the simple fact that women in the workforce is a good thing for America, but there are also these things called bills. Even with health insurance, having a baby can be a costly experience. Without insurance, the birth alone can cost up to $50,000, which seems a little bit silly. People have been doing this for centuries. Sure, we've gotten better at it, but the U.S. is actually ranked 33rd in maternal health and child well-being globally behind, Slovenia, the Czech Republic and Croatia, so we aren't that good at it.

Babies cost money, and taking unpaid leave costs money, and so back to work women go with little to no support from most employers which greatly limits their ability to do things like getting into physically good shape, breastfeeding or seeing there child during daylight hours.

I still want to be, and have every intention of being, a mom. So much so that I've shaped my career around flexibility. I don't go into an office, I make my own hours and I love it, I think it's how I work best, but it's also how I could best raise a family without getting sucked into the deep pit of hell that is a corporate HR office when you've used up your vacation days post c-section, your premature baby is still in the NICU and they're wagging their fingers, asking why you haven't come back yet and saying you may lose your job. 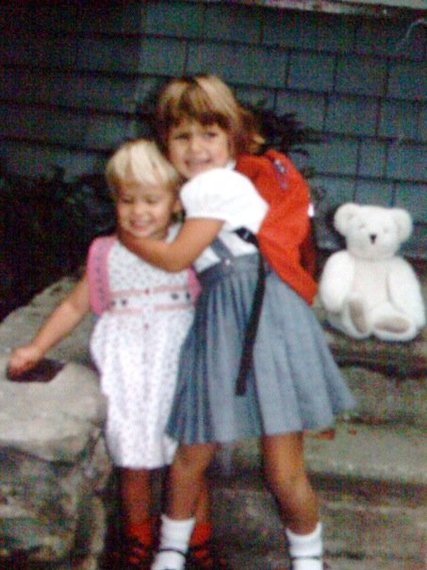 I have been blessed to have an absurd number of 'careers' in my short life so far. I've worked for non-profits, helped to build tech startups, traveled around the world for causes I care about and am now back in school. In none of these places was having a baby easy. Some were supportive of expectant moms (unsurprisingly, the nonprofit most of all), in others (*cough* startups *cough*) the possibility of pregnancy was treated as a liability. I've had conversations where women are literally described as having "fallen pregnant" like one might "fall ill." It's posed as this horrible and best to be avoided malady that renders women useless, and that pisses me off.

Not only can a woman do just about every job a man can do, her body can house and nurture a human. Like really, what do you say to that? Nothing? That's what I thought, because it's totally freakin' badass.

Perhaps all of this absurdity is a byproduct of old white men still being in the vast majority of positions of power in major corporations and government. It sort of makes sense that they wouldn't make policies that protect and serve women, seeing as there are so few women in their ranks, but that isn't a good excuse. 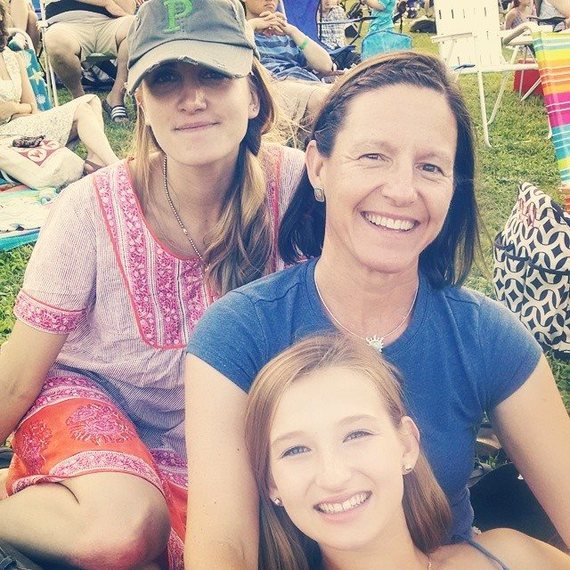 I have faith that I will build a family, that they will drive me crazy and that my mom will laugh and say, "This is payback." I also operate under the assumption that I will have the chance to make the same choice my mom made -- the choice to press pause on my career if that's what I think is best. This is absurdly naive, as there is no guarantee that that will be the case for me. It is much more likely that I, like so many moms in America, will power through my pregnancies saving up sick days and vacation days, linking together a haphazard patchwork of a maternity leave that doesn't benefit me, my partner, my child or my ability to do my job once I return.

I want to be a mom, but I shouldn't have to risk sacrificing my career, health and financial stability to do so. So let's get this shit straightened out, America. Let's provide women with what they need to be the best mothers, partners and professionals that they can be which will, in turn, ensure a healthier and happier next generation.

I've ranted about this before.

John Oliver did so too recently and it was on point.