This Advent season, an atheist group put up a billboard at the entrance to the Lincoln Tunnel that says "You know it's a myth -- this season, celebrate reason." The atheist appeal relies on the literal impossibility of a boy being conceived without a donor with a Y chromosome having been involved. At the other end of the tunnel, the Catholic League countered with their confidence in the story's truth, "You know it's real. This season celebrate Jesus."

Actually, it is quite possible as a Christian to believe Jesus had a biological father and believe the story of the virgin conception says something important. It all depends on what you think "virgin" means. I think the most significant meaning of Mary's virginity is Christian resistance to the oppression of the Roman Empire.

The keystone of Roman power was the pater familias; the patriarchal system was its tax base and source of soldiers for its legions. By extension, the emperor was the ruling father of the empire, supported by the male heads of households who owned everything and everybody: the women, younger men and slaves. In the pater familias system, a virgin was an unmarried daughter who had not had sex with a man -- this male-ruled type of family is still favored by right-wing "family values" Christians. If a daughter was not a virgin, she was worth far less to her father, who had to find a way to marry her off.

Mary was definitely not a virgin of this type -- her father plays no part in her story. She is independent of a father's rule, and by implication, of the father-in-chief, the emperor. Her only kin in Luke's Gospel are cousins who are experiencing an unusual pregnancy in their old age. She visits them for three-months, when the only one of the couple with a voice is Elizabeth, the wife. Mary's husband Joseph obviously serves her, not the other way around.

The ancient type of virgins she most resembles are the women who possessed themselves in service to a deity and who, therefore, might have sex with men who came to the temple to pay homage to the deity. The men, however, had no controlling power of the women who had sex with them.

The only time Mary speaks in her own voice, in Luke 1:46-55, she extols God in distinctly anti-imperial terms:

And Mary said,
"My soul magnifies the Lord,...
for the Mighty One has done great things for me, ...
He has shown strength with his arm;
he has scattered the proud in the thoughts of their hearts.
He has brought down the powerful from their thrones,
and lifted up the lowly;
he has filled the hungry with good things,
and sent the rich away empty.

In Matthew's version of Mary's story, King Herod, the taxation surrogate for Rome in Judea, wants to murder her son. Warned by an angel, Joseph takes Mary and her son off to Egypt. Herod orders the killing of all the baby sons of the Jews. The slaughter harkens back to the story of Pharoah's murderous rampage when Moses' birth challenged him.

The ancient Greeks thought a virgin conception signaled the arrival of a deity, and human beings who possessed divinity were a common occurrence in Jesus' time -- even a garden variety emperor was called a son of god. Emperor Diocletian expected supplicants to refer to him as "Lord and God" and appear before him prostrate. While we think of religion and politics as separate, the opposite was true under Roman rule. Loyalty to the empire included worship of the emperors as divinities. Christians took on the religious hegemony of Rome and challenged its power to intimidate subject populations.

Human divinity was a way to talk about people who have strong charismatic power, and the community that collected around Jesus certainly thought of him as extraordinary. It would have been highly unusual for them not to find ways to suggest he had special origins that signaled divinity.

When the church began claiming that it was the Holy Spirit of God who had conceived Jesus, this elevated his mother Mary to a divine status of her own. In the earliest images of her, she is depicted seated with her infant son in her lap or standing in the middle of the Apostles, the largest and central figure. When Jesus' divinity was declared the same as the most high God, Mary was deemed the Mother of God. For nearly a thousand years, she is enthroned as the Queen of Heaven, like the goddess Isis, holding her infant son, even sometimes nursing him with her naked breast. This iconography is not that of a father's virgin daughter. It depicts her as a symbol of divine dignity, serenity and beauty.

Unfortunately, Mary's virginity has been domesticated, as if the point was her innocent chastity or lack thereof, which cost the sponsors of the dueling billboards about twenty grand each. Artist Rich Doty's "logos" of the season, below, capture layers of irony around the domestication and commercialization of a story that is pretty revolutionary, if you think about it a bit.

It signals a new model of human relationships built on justice for the oppressed, food for the hungry, protection for those endangered by violence, and God's favor on those whom none of the mighty would expect to have any power to do remarkable things for the good of others.

We might describe the story of Mary as a powerful rejection of patriarchal family systems and imperial powers that oppress everyone subject to them. By blessing her and trusting her with the Spirit in human flesh, God challenges the rich, proud, and haughty, which means those who love her story and follow Jesus ought to be doing the same. 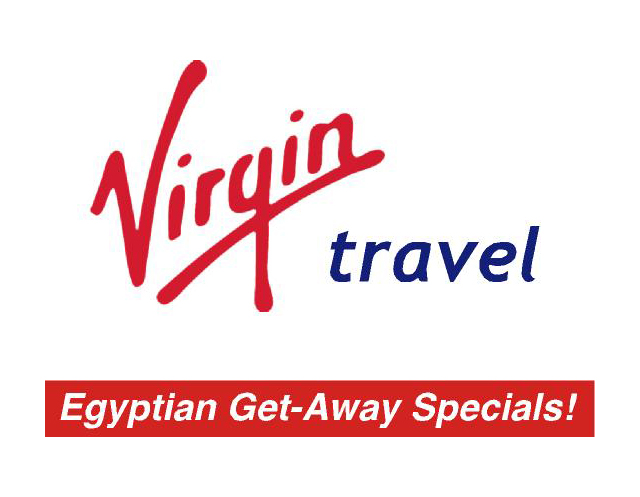