Saving money isn't always easy. And when people are struggling financially, it can seem impossible, yet that's when it's even more important to save for the unexpected. 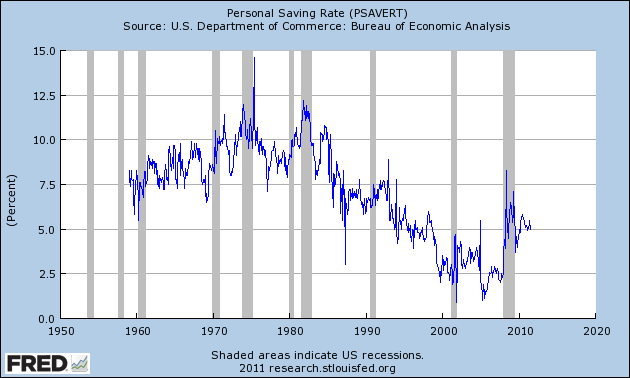 What's needed are new options that help lower-income earners nudge themselves in the right direction by making it a subconscious habit to tuck money away. Simply copying employee-based or bank-based programs won't work because the psychology of saving when you're financially squeezed is different than when you're wealthy or well-employed. Some of the factors that need to be addressed include the following:

In 2008, the Doorway to Dreams fund (D2Dfund.org), which researches ways to help lower income people save, launched a prize-linked savings promotion called "Save to Win" in Michigan. For every $25 deposited, a saver received a chance to win monthly cash prizes or the end of the year $100,000 grand prize. At the end of the 2009 pilot year, over 11,000 savers had saved over $8.6 million. The Michigan Credit Union League which deployed the operations had over 40 credit unions offering the Save to Win product.


When researching how to add savings programs to prepaid card accounts, I found that many people confuse interest earned with interest paid. When you're used to financial services that cost more than you bargained for, the default is to expect to lose money, not earn it, on savings programs.
Any new programs or services to help lower-income people save more and increase fiscal efficiency need to take these psychological factors and more into account to help people boost their savings... and weather economic ups and downs better.

Disclosure: the D2Dfund.org research was partly financed by the non-profit Center for Financial Services Innovation, which has invested in my company Plastyc through its venture partner Core Innovation Capital.