Over the past several months, I set aside Grecian intellectualism for Grecian athleticism, giving myself completely to the life of the body, with the intention of competing in the Diamond Classic NPC Men's Physique division held here in Boca Raton, Fla. The men's physique category is fairly new to the fitness world, with its ideal being the closest approximation to classical sculpture. In order to transform my physique from a hulking 230 pounds into a 195-pound symmetrical Grecian sculpture, modeled on the heroic torso of Diomedes and the many statues of divine Antinous, I renounced all luxury, pleasure, and idle pursuits.

I lived in the Spartan manner, training two hours a day, six days a week in the gymnasia and surviving on egg-white omelettes and chicken breasts boiled in water, my equivalent of the far-famed melas zomos (Spartan black broth): a concoction so horrid that a visiting dignitary to Sparta from Sybaris, a polis noted for its epicurean mores, spit it out and quipped, "Now I know why you Spartans do not fear death." Another famous anecdote relays the tale of the Sicilian tyrant Dionysus, who ordered his cook to prepare the black broth. Dionysus immediately spat out the broth in disgust, whereupon his cook commented, "Your majesty, it is necessary to have exercised in the Spartan manner, and to have bathed in the Eurotas, in order to relish this broth." Scholars tell us that the ingredients included boiled pigs' legs, blood, salt and vinegar, and would be known today as a type of blood soup. Though I must confess that my chicken breast boiled in water, while absent any semblance of flavor, was probably not as difficult to consume as the original Spartan black broth.

The impetus for competing in this show was not simply an exercise in egotism or narcissism, as one might assume, but rather an urge to express the ancient ideal of humanism: pursuing Arete (excellence) in the often-divergent realms of the mind and the body. Even though I referenced the Spartans above, the real lodestars were the Athenians of the fifth century BCE and the Italians during the Renaissance of the 15th century AD; this local competition merely served as a platform to manifest my descent from these cultures and the lofty ambitions of their noble personages. Even the timing was chosen with meticulous attention to detail. My novella, The Italian Pleasures of Gabriele Paterkallos, was published on April 15, 2012, while this show was held on April 13, 2013, nearly a year to the day of publication. Oscar Wilde, the great aesthete, in his epochal De Profundis, commented upon the dual urge of the ancient Greeks.

"The vineyard-dresser wreathed his hair with ivy that he might keep off the rays of the sun as he stooped over the young shoots, and for the artist and the athlete, the two types that Greece gave us, they plaited with garlands the leaves of the bitter laurel and of the wild parsley, which else had been of no service to men." (Oscar Wilde, De Profundis)

I, of course, wished to compete wreathed in the wild-blooming wild laurel of Olympia or in the wildflowers of fair-flowered Arcadia, but besides being considered a bit outré and eccentric, it would have warranted an immediate disqualification in the competition. I managed to place fourth in my division and was even awarded a trophy for my efforts, but the intrinsic pleasure derived from long bouts of self-sacrifice was priceless. It was Socrates himself who correctly stated, "What a disgrace it is for a man to grow old without ever seeing the beauty and strength of which his body is capable." I have included two pictures below to showcase the result of the Spartan training. The first is a photographic pastiche of the famous Artemision Bronze; it was photographed by Kemuel Valdes in Tomasz Rut's studio, and the second is an image taken by Jeffrey Rider at the competition itself. 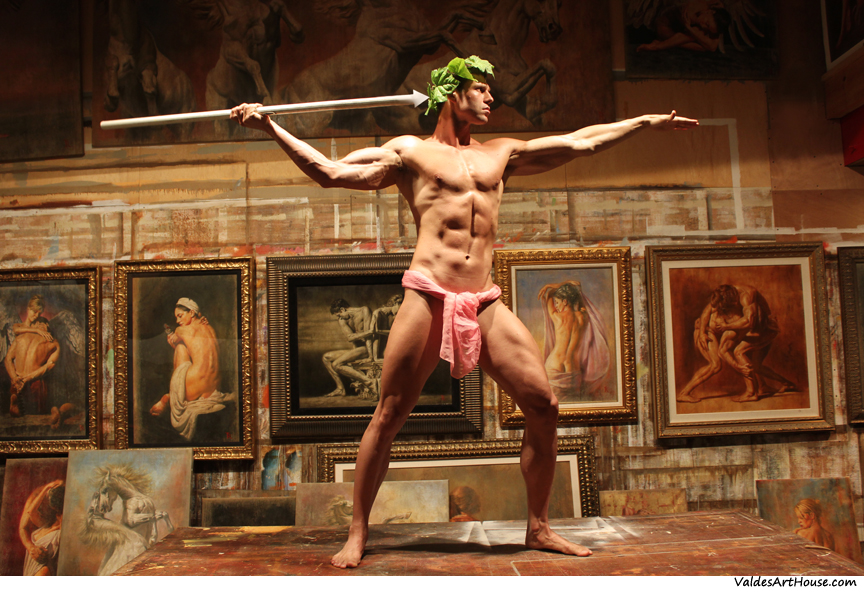 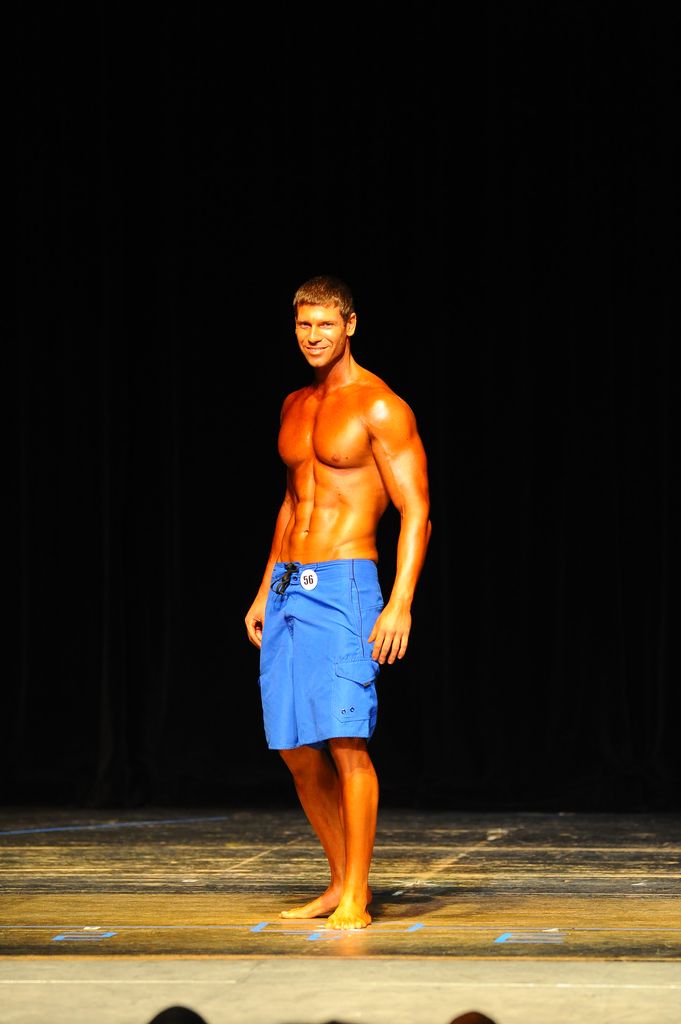