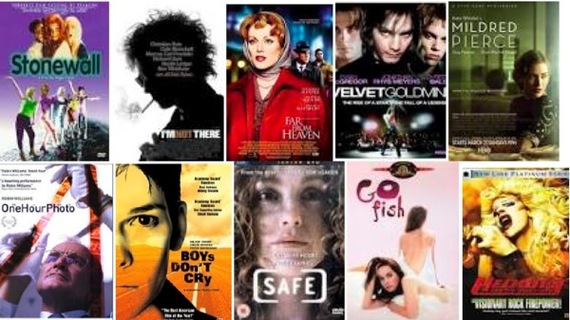 The queen of independent film, Christine Vachon, took to Twitter to announce the impeding 20-year anniversary of Killer Films, and homage must be paid. As producing partner with Pamela Koffler, her 60-plus slate includes features, shorts, documentaries and made-for-television films. A Brown graduate who began as a production assistant, Christine is a successful businesswoman with 25 years under her belt in the volatile entertainment industry.

Under her rebellious helm (Far From Heaven, nominated for four Academy Awards); Boys Don't Cry, Academy Award winner; One Hour Photo, Hedwig and the Angry Inch, Happiness, Velvet Goldmine, SAFE, I Shot Andy Warhol, Go Fish, Swoon, I'm Not There, Gigantic, Cracks and Cairo Time, to name a few) are where socially conscious, creative and edgy films get made. Those who can do, teach. Christine is in demand as an entertainment industry speaker and mentor.

She's written two how-it's-done books, Shoot to Kill and A Killer Life: How An Independent Film Producer Survives Deal And Disasters In Hollywood And Beyond, on low-budget filmmaking. 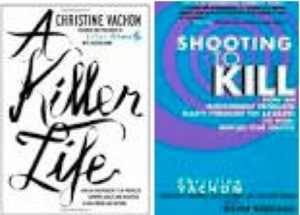 Now is the time to plan the retrospectives, lifetime achievement awards, tributes and specials for the filmmaker who lives by her own credo: "Making movies is an immoderate activity. You have to stay sane and also embrace the madness if you want to shoot to kill."