Australians love the environment and they clearly understand the importance of protecting our life support system -- the oceans.

Join me for another exciting SOS from the port of Williamstown, Victoria as I broadcast aboard Sea Shepherd's flagship -- The Steve Irwin.

Did you realize that three out of every four breaths of air, irrespective of where you live on the planet, comes from our ocean? 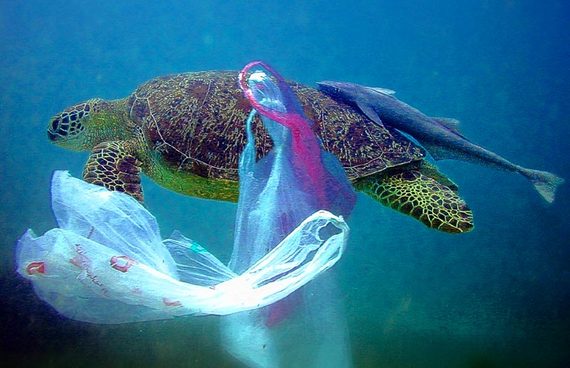 Millions of single-use plastic bags are entering the ocean each year. They kill all sealife that comes into contact with them. Photo credit: abc.net.au 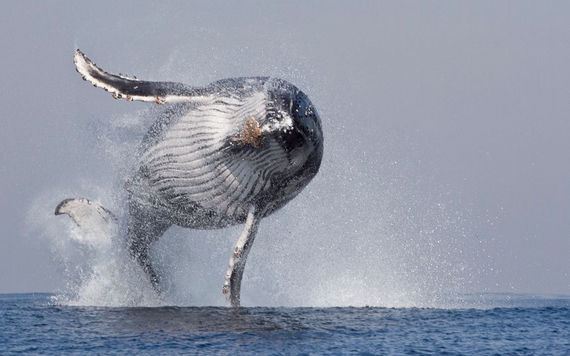 Cetaceans (filter-feeding and toothed whales including dolphins and porpoises) are the doctors of the sea.

The filter-feeders enrich fisheries by stimulating phytoplankton from their flocculent fecal plumes loaded with nitrogen and iron. The toothed whales keep their prey fit by culling the old, weak and sick. They prevent diseases from becoming epidemics. The oceans depend upon the cetaceans in order to function. 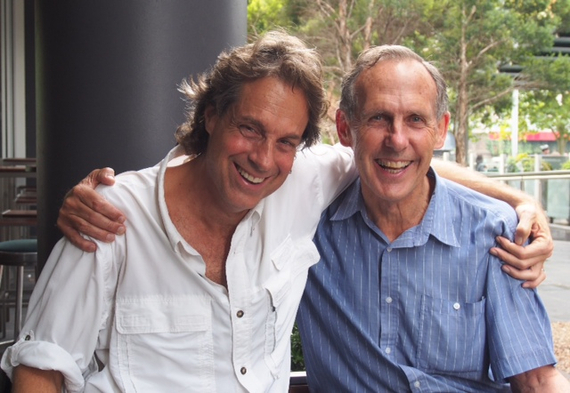 It has been a real honor and privilege to travel on the Earth Calling SOS Australian Tour 2014 -- Shepherding the Sea. I have met some extraordinary Australians who truly love our planet. 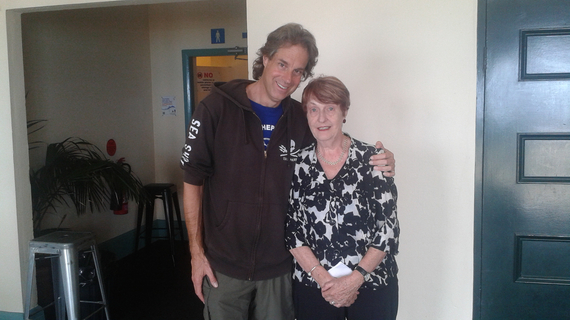 One of the highlights of my trip was the SOS segment aboard the Sea Shepherd Conservation Society's -- The Steve Irwin. 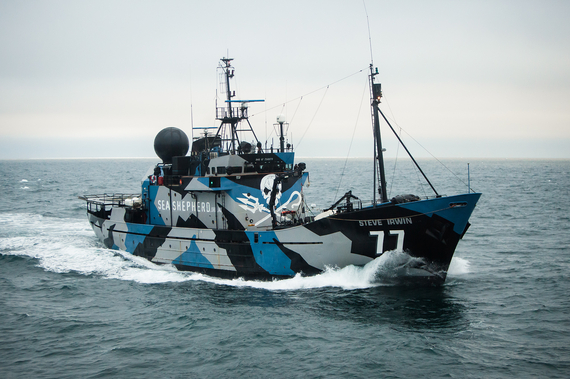 This 39-year-old beauty of a ship is 194 feet long. Earlier this year she underwent a tremendous upgrade. She's stronger, faster and more efficient than ever before.

Over the past decade this incredible anti-poaching ship has protected thousands of whales in the Southern Ocean Whale Sanctuary from Japanese ocean-killers.

Kudos to all the brave warriors who have served on the Steve Irwin and to all the supporters of Sea Shepherd Australia. 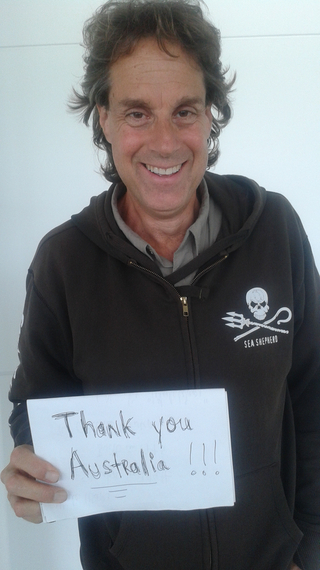