Supportive sentiments filled my inbox after I publicly came out in my university's student-run newspaper. But despite this outpour of positivity, I was still completely unprepared when The Advocate republished my article and changed my title to include the phrase "gay hero." I felt like an impostor. I had been publicly out for less than a week -- how could I possibly already be a "gay hero"?

As this question played persistently like background music in my head, I absentmindedly opened my inbox. To my surprise, an email from an LGBTQ asylum seeker requesting assistance stared back at me. He asked questions, but he also answered mine.

Tom* is a hopeful LGBTQ asylum seeker from Jamaica. In Jamaica, sexual activity between men is punishable by up to 10 years of imprisonment and hard labor. Openly gay people are ostracized, beaten and even murdered. For Tom, coming out would most likely be met with ridicule and death threats -- not words of encouragement and support. 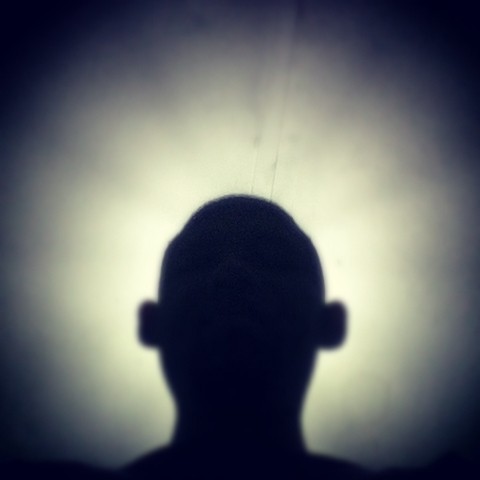 Tom allowed me to read his story in his own words. His narrative about growing up as a gay man in Jamaica is worth sharing.

Being Gay in Jamaica means you are a second class citizen or not a citizen at all since you are not afforded the protection of the government because of your sexuality, there are no "if" "or" "ands" about it. It's a society that is built on the belief that if you don't assimilate yourself with what is considered right by the bible, you really don't belong here.

For 31 years, fear of physical harm, shame and threat of rejection by family and society dictated Tom's life. This paralyzing fear locked Tom, terrified and ashamed, soundly in the closet. The nationwide homophobia seeped into Tom's family life, soon infiltrating his own self worth.

I remember one evening my mother and I were in the living room watching music videos and they showed a George Michael video, "Careless Whisper." My father came in the room and saw what was on. He immediately said, "Change the channel, I don't want to see that faggot!"

My mother sat there laughing, I had to pretend like I was sleeping or didn't hear. This was just one of many such rants against homosexuals in the house. Growing up, gay people were often ridiculed and were the butt of jokes in my family. In fact, if you really want to disrespect someone just call them "batty man" or "homo."

At a young age and obviously coming to terms with being gay made it hard for me and in some ways I started getting angry about it. I knew I could not say anything about it at the time because of the fear I had developed. I knew that if my parents or brothers found out I was gay it would have been beating from my father, ridicule from my mother and further disgust and beatings from my brothers. So from then on, I vowed to keep this a secret for the rest of my life. It was a tough decision, but I didn't know how much it would have an impact on my life and how I would handle my sexuality later in life.

Tom realized he was gay at the age of five and he has desperately craved the freedom to live authentically ever since. Time has only intensified this desire.

In September of 2013 I reached the age of 30 and it came with more feelings of depression and loneliness. I looked back on my life and only saw something that was defined by what society expected. A recluse in my own body and sexuality, someone who was to be kept in silence about who I truly was, a homosexual man with no feelings, just a specific purpose of working a 9 to 5 job, go home, have something to eat, go to bed, wake up the next day and continue on a monotonous journey in life. Yet, you are threatened because you don't have a girlfriend, not only by strangers in your workplace, but your very own family and community.

Unwilling to succumb to the rigid expectations of his home country, Tom sought an escape.

My plan to leave Jamaica came into existence around early September 2013. I just made up my mind one night lying in bed; I got to get out of here. There must be an option for me to live a safer, open life abroad.

In August of 2014, Tom bravely resigned from his job to seek political asylum in the U.S. Unfortunately, the people in America who had promised to help Tom now attempted to prey on his vulnerability. Consequently, his first trip to the U.S. was stained with unwanted sexual advances and domestic violence. Out of options and facing homelessness, Tom was forced to return to Jamaica.

Despite these setbacks, Tom continues to refuse to fall victim to a country that will not accept him for who he is. He remains determined to sever ties with his present reality that is "complete loneliness and isolation." To this end, Tom plans to make his second journey to the U.S. later this year in pursuit of a long overdue new beginning.

I am not a "gay hero." Rather, I hope to be an advocate for "gay heroes" like Tom -- those who courageously leave everything behind in pursuit of an authentic life. Facing discrimination and their own mortality, LGBTQ asylum seekers act with resilience, conviction and bravery. They act with heroism.

Moving forward, this blog will strive to document the stories of these underrepresented but very real heroes. 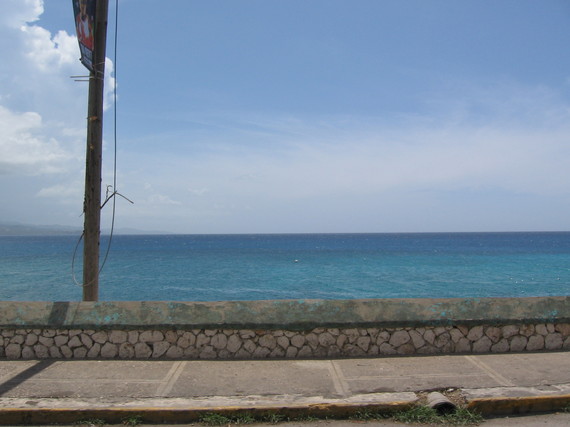 *Name has been changed to protect this person's identity. The content of this post is based on my personal correspondence with Tom. Photos courtesy of Tom.