"The Real Ghostbusters" is returning to TV for the first time in 13 years. FEARnet has acquired the rights to the classic cartoon based on the cult-hit "Ghostbuster" flicks.

Starting Aug. 18, "The Real Ghostbusters" will be joined by "Tales from the Cryptkeeper," "Eerie, Indiana" and "Dark Oracle" as part of a new weekend morning block of programming titled "Funhouse."

“Our director of programming, Sarah Shannon, and I are constantly looking for rare gems like foreign films, independents or shorts programming that our rabid and loyal fan base will enjoy, but haven't seen, or maybe haven't seen in a while," Peter Block, president and general manager of FEARnet, said in a statement. "We designed the 'Funhouse' block because FEARnet fans love their genre, but they also relish their nostalgia: shows that hooked them as kids still entertain them, and maybe now their own kids too. ‘Funhouse’ opens great opportunities for us to identify and re-introduce popular programming that previously didn't have a home in our schedule."

Originally airing from 1986-1991, "The Real Ghostbusters" was created by Dan Aykroyd and Harold Ramis and featured the voices of Arsenio Hall and Dave Coulier. Joining "Ghostbusters" is the cartoon version of "Tales from the Cryptkeeper," which originally aired from 1994-1997; live action show "Eerie, Indiana," which had one season from 1991-1992; the newest of the bunch "Dark Oracle," a Canadian import, which aired from 2004-2006.

Check out photos from the shows below. 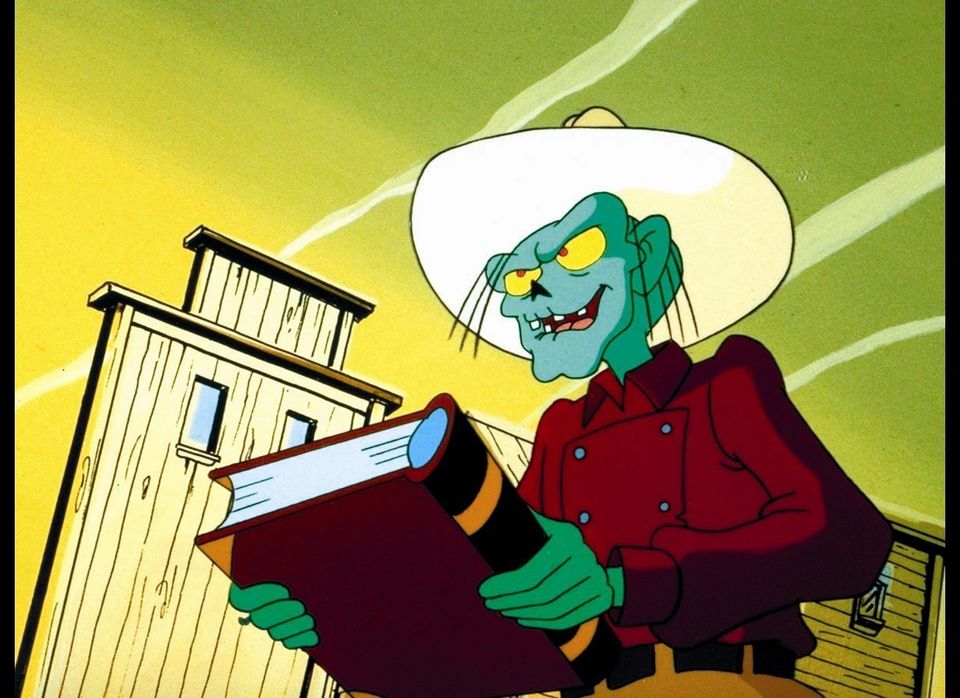