In recent months the Eastern Caribbean island of Anguilla has become the go-to destination for some of today’s hottest stars including Sofia Veragara, Gabrielle Union, Dwayne Wade, Drake, and Rick Ross to name a few.

And now the exotic island can add “The Real Housewives of Atlanta” to their ever-growing list of celebrity guests, which will serve as the backdrop for three episodes airing on December 9th, 16th, and 23rd.

According to a press release, the episodes will follow the cast as they deal with the aftermath stemming from Kim Zolciak’s departure to Kenya Moore becoming flirtatious with Apollo.

“We were thrilled the Real Housewives of Atlanta cast chose our island as a destination,” Anguilla’s Minister of Tourism, Haydn Hughes said in the release. “Our people set us apart. And our training and ability to bring that discriminating, well-traveled visitor to our shores time and again is unique in this highly competitive world.”

Check out preview clips from the upcoming episode of “The Real Housewives of Atlanta” below. 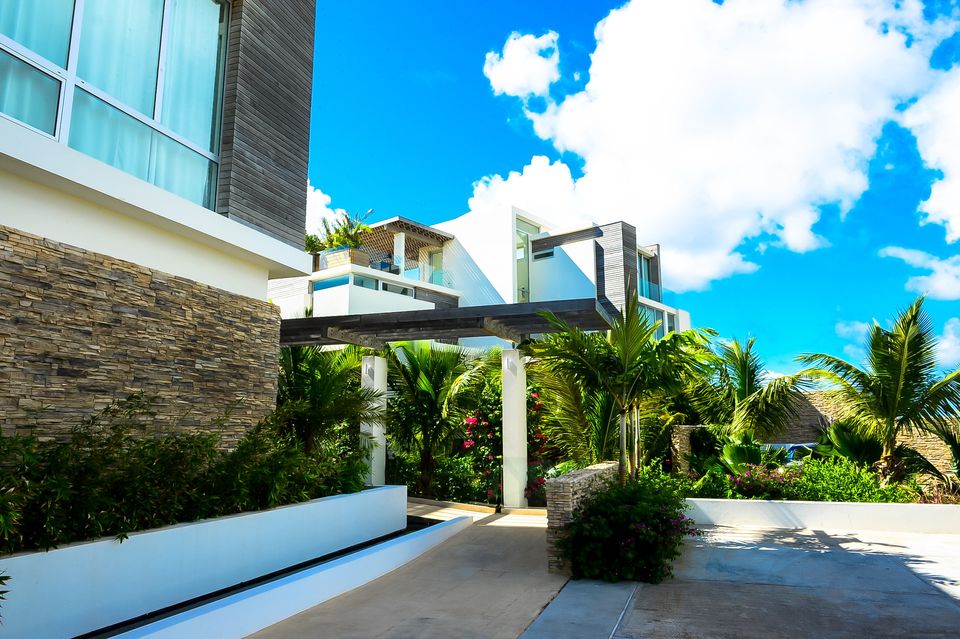