I begin today's post with a tale of mild irritation.

I was working on a project with a colleague and found myself in a position where I couldn't move forward without getting some information from her.

I emailed her multiple times. I called her, texted her. I said her name to the clouds above, hoping they'd waft their way over to her.

A full week went by and no response... which led to a few moments where I resembled this guy: 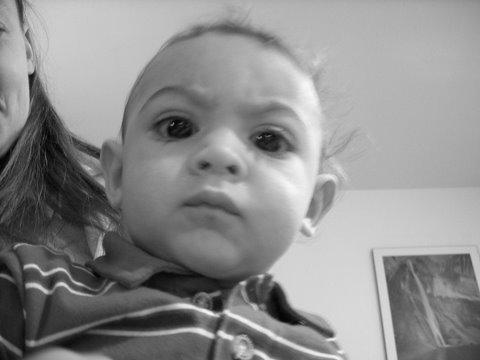 Why wasn't she getting back to me? I wondered, my frustration growing. Hadn't I made it clear what I needed? Did she not care? Had I offended her?

When she finally called me back she breathlessly explained that she'd gotten behind on another project and almost missed her deadline... she explained that her kid had been sick at the same time.

That's when I remembered something about life... specifically, her life.

As much as I wanted to believe that I played a central role in her day, that she should be waking up raring to go on our project... the truth was I really wasn't all that central. In fact, I was much closer to a bit player.

In reality, I wasn't this guy in her life... 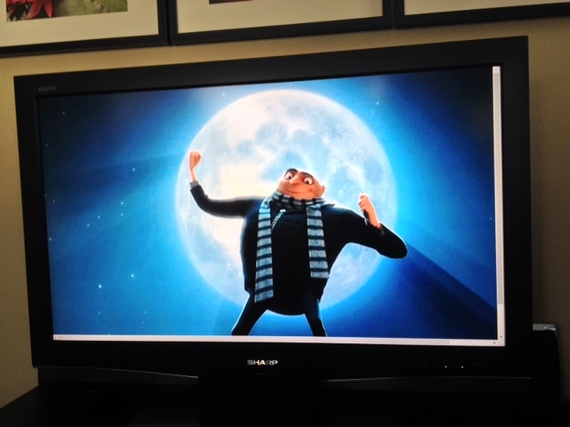 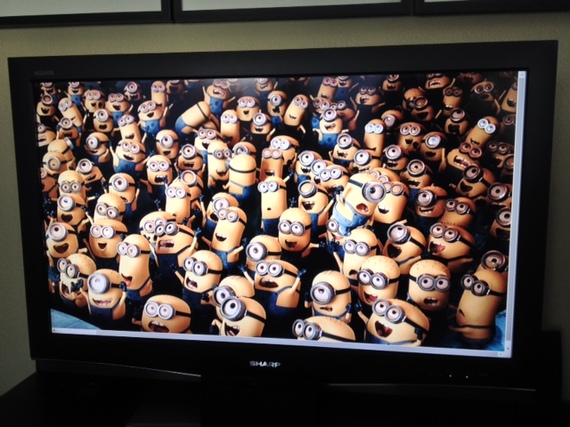 I came to understand this notion only recently, while listening to a radio interview with an individual named Etgar Keret.

Etgar said that many of us live as though we are the elite star of the Hollywood show that is our life... that from our perspective we are central to everything that happens in it, and that most others are just supporting players passing through it.

And this is true.

The implied danger, of course, is when we allow this I-am-the-star-of-the-show perspective to unconsciously transfer into the idea that we are the star of everyone's show. That their perspectives and their actions all relate to us in some way

Which is not true. At all.

When we fall under the illusion that we are the star in other people's shows, things tend to feel pretty personal pretty quickly:

But Deirdre, you may be thinking, all of that behavior IS rude and inconsiderate. Just because I'm not the star of their show doesn't mean I should allow myself to be treated poorly.

I agree. I'm not saying that anyone should be able to treat you in any way just because you play more of a bit role in their life... that you shouldn't stand up for yourself and communicate your needs.

I also believe that you could save yourself a whole lot of frustration and negative energy when you recognize the simple reality that you are not the star of anyone else's show, which means most of their actions aren't really about you personally... even if they feel that way.

I swear, this makes dealing with those potentially cranky moments so much easier. Like when that colleague didn't respond for another week.

I let her know what I needed, but I took the whole thing less personally. Because I remembered that, to her, I was this guy...

And actually, in the end, I've realized how much I prefer that role. After all, I've got to be the star of my own show.

And I want that show to be as awesome as possible.

Recognize that you are not the star of other people's shows. Stand up for yourself when you need to, but do it with less anger and resentment.

Then run your own show with everything you've got.

P.S. special thanks to Rachel Sandwick for the great scowling kid pic, and to Sonny Abesamis for the one-eyed minion photo!

More:
Businessconflict communicationhealthy livingresentment
Newsletter Sign Up
The Morning Email
Wake up to the day's most important news.
Successfully Subscribed!
Realness delivered to your inbox