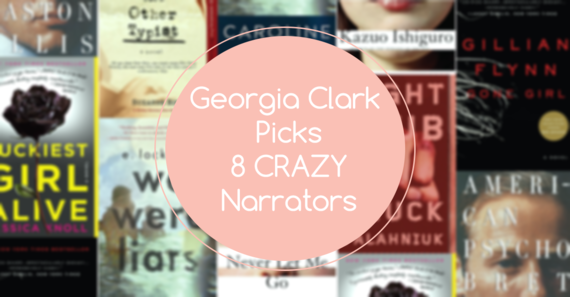 By Georgia Clark | Off the Shelf

Editors Note: At Off the Shelf, we love crazy. Crazy narrators, that is. And happily, we're not alone. So we're very excited that Georgia Clark, author of The Regulars, shared her favorites with us.

Call them unreliable, odd, or downright nuts: there's nothing more addictive than being behind the wheel with a protagonist who's not entirely there. You might not want to be their friend, but these eight books feature narrators who you'd be crazy to miss. 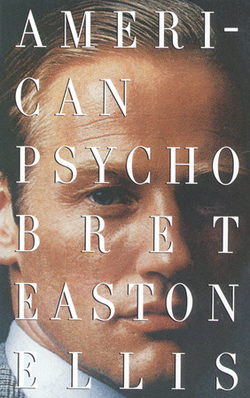 American Psycho by Bret Easton Ellis
Patrick Bateman is your typical Wall Street jerk: he spends his days in mergers and acquisitions and his nights in murders and executions. American Psycho is Bret Easton Ellis at his most unhinged and brutally honest--and this story is so jaw dropping because it lacks control. While this very violent novel is hard to read as a feminist, it is bizarre, uncompromising, darkly humorous, and truly, truly crazy. 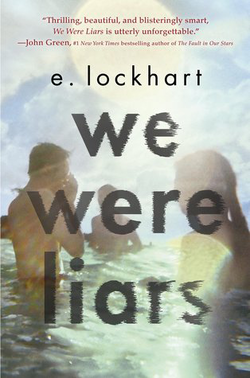 We Were Liars by E. Lockhart
While summering on her grandparents' dreamy East Coast private island, something happened to 17-year-old Cadence Sinclair. But it's not what happened that hurts--it's the remembering that proves most agonizing as she pieces together what really happened to her. We Were Liars is a literary musing on young love, memory, coming-of-age, and tragedy with a deliciously twisty ending. 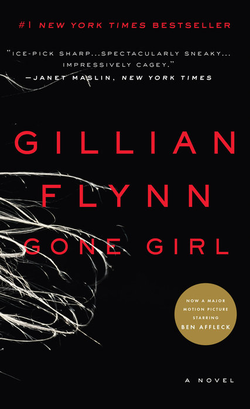 Gone Girl by Gillian Flynn
Some say she's cold and unfeeling, calculating to a subhuman degree, and basically totally nutso. I say Amy Dunne is just a smart, sensitive woman in a man's world, frustrated by patriarchy, down with to-do lists, and dedicated to the fine art of revenge! This powerhouse of a novel sees crime writer Gillian Flynn come into her own as a dramatic storyteller in full command of her many gifts. 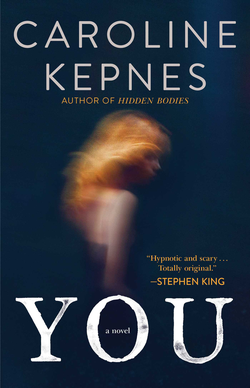 You by Caroline Kepnes
Joe doesn't like artisanal soda, trust fund kids, Dan Brown, Brooklyn hipsters, or Vice magazine. He does, however, like you, ever since you walked into his East Village bookshop looking like Natalie Portman. Shame that Joe is a cold-blooded killer and adept stalker. In the all-too-rare second-person narrative, YOU takes place inside the obsessed brain of Joe Goldberg, who'll stop at nothing to make boho-wannabe Guinevere Beck (the "you" of Kepnes's page-turning novel) his. 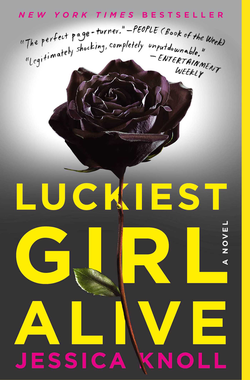 Luckiest Girl Alive by Jessica Knoll
Ani FaNelli is the epitome of young, modern women. And that's not a good thing. Image-obsessed, cruel, and deceptive, Ani isn't crazy so much as extraordinarily damaged from two traumatic high school events that are expertly revealed, piece by piece, in this masterful debut. I loved the anger in this political, well-observed novel, made more powerful by the reveal that Knoll's own sexual assault contributed to its creation. Contemporary and timely: believe the hype. 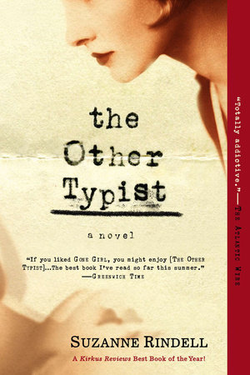 The Other Typist by Suzanne Rindell
New York, 1924. The hemlines are disappearing, the jazz is hot, and the gin is cold . . . but not in Rose Baker's world. Rose is an odd duck, as restrained as the times are not, working as a police typist in a downtown Manhattan precinct. Then the Other Typist arrives. Odalie is alluring, sexy, and entirely out of place in the masculine world of the cop shop. As Rose is sucked under by Odalie, their obsessive friendship teases dire consequences that play out in grim and surprising ways. 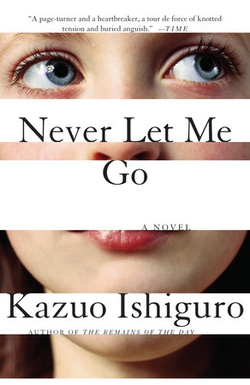 Never Let Me Go by Kazuo Ishiguro
The students of Hailsham are special. That's what they've been told. Isolated from the outside world, they're raised from birth as "donors," their bodily organs harvested for wealthy patrons. But this is no schlocky sci-fi; it's a gently observed drama. Existential, painful, and unforgettable, Never Let Me Go explores how even the most disenfranchised and doomed characters find meaning, hope, and love, even as they resign themselves to a life cut horribly short. 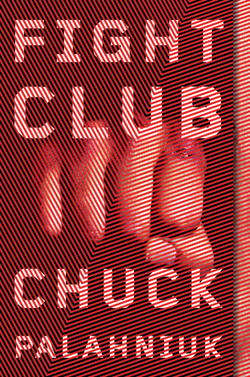 Fight Club by Chuck Palahniuk
The first rule about Fight Club is you can never get sick of quoting Fight Club. A cultural touchstone that's equally funny, absurd, and deliciously dark, Chuck Palahniuk's debut follows an unnamed insomniac narrator who falls under the thrall of charismatic loose cannon Tyler Durden. If you're after some mid-nineties nostalgia, a crash course in making explosives, or a truly unique twist on crazy, it's time to go bare knuckle.

Crazy like: That introverted guy in the next cubicle . . . with the weird bruises.

Straight Off the Shelf: 11 Hands-Down Favorites from a Bestselling Mystery Writer

13 Books on How to Not Be a Terrible Person