Last month, over 250 libraries around the world celebrated a new initiative called Outside the Lines - as they described it, "to shift perceptions of libraries."

For too many years it seems, libraries - those stuffy book-laden places-have struggled to remain relevant. This is especially true in the digital age when most information is available at the click of a mouse and if it's a book you need, Amazon and Kindle can take care of that too.

Yet, the library survives and this latter effort- Outside the Lines- demonstrates, once again, that libraries are an important part of our lives. 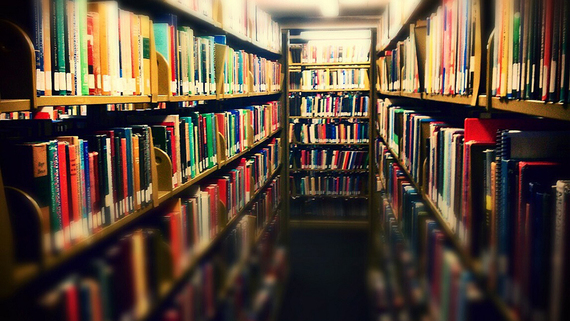 There are a multitude of reasons libraries are so most important:

• Because technology only enhances and strengthens the role of libraries.

Think about it. Your library probably has not only its entire supply of books, magazines and journals on it shelves and online, but that of almost every other library in the world. You can't get that from your own online service. And it's free.

Sokanu, a "career matching platform", says a " librarian is a professional trained in information science ... (that) aides those in need of informational articles and services while managing and organizing those materials as well... from the classic management of books and periodicals to more modern responsibilities involving audio and video recordings, as well as digital resources."

But more than that, these highly trained professionals are the curator of all that one has access to in the library and the gateway to anyone and everyone needing a little help. And don't we all. Someone once observed that goggling anything on the net is like trying to take a sip of water from a fire hydrant. Librarians make the task easier. 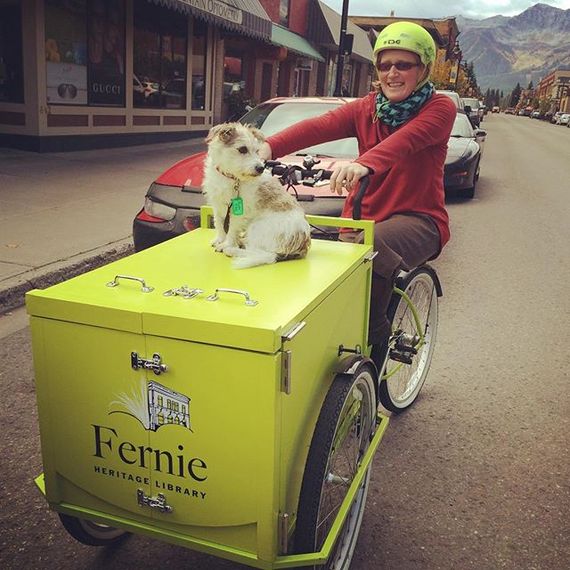 • Libraries are constantly evolving as resources to the community.

Libraries, as Kathy Dempsey, author of the website "Libraries Are Essential" has written: "are spaces where people of all ages can practice lifelong learning."

This aspect of the role of libraries was evident in the launch of Outside the Lines "demonstrating the creativity and innovation happening in libraries ... to "get people thinking - and talking - about libraries in a different way."

Outside the Lines took many forms the week it was announced and celebrated.

Stacie Ledden, Director of Innovations and Brand Strategy, at the organization, pointed to one of many such efforts: "Arapahoe Library District does "lunch and learns" with local businesses, where their library staff take equipment like Google glass, Oculus Rift or 3-D printers to places like law firms, ad agencies, etc. and give their employees an opportunity to engage with the staff and the equipment. During Outside the Lines, we've seen libraries take their services to commuters by setting up by light rail stations, bus stations (and) in Colorado, you can now check out state park passes from libraries across the state."

All this and of course, the ability to peruse any libraries' assets without ever having to physically visit the library down the street. 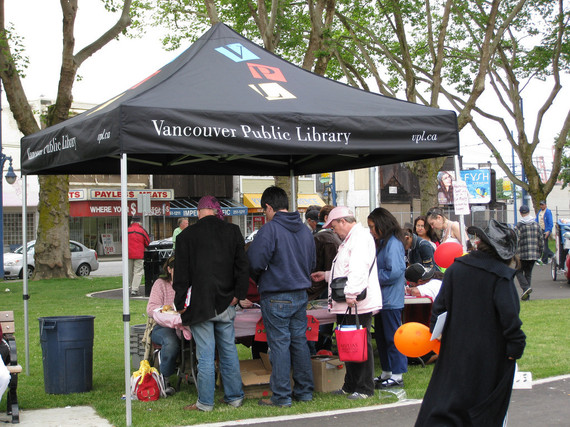 There are other reasons why libraries are so important, especially now, where in the wake of the Internet and the World Wide Web, we are witnessing major challenges to everything we do. Our schools are reinventing themselves to use new teaching techniques to provide them the skills to succeed in the new economy. But our kids spend more than half their life in the community, their parents too. So not only the schools must change, but the community must reflect these changes as well and help nurture the creativity we must have in our work and our lives.

As libraries evolve they they are an important partners in that effort.