Civic Leadership is more than it has ever been in our lifetime.

This new thinking about civic leadership is at the forefront of Ashoka U's mission now embraced by over 37 prestigious colleges and universities in the US and in at least 7 other countries... and it's growing.

Young people want to "make a difference" with their lives and are concerned about how all of us on the planet earth are working to make the world a little better. Ashoka U, (with a) "vision for a world where Everyone is a Changemaker," is one organization working to make social entrepreneurship and innovation a permanent part of the college experience.

It wasn't always this way.

Milton Friedman, Nobel Prize winner of economics was fond of saying: "The social responsibility of business is to make a profit." 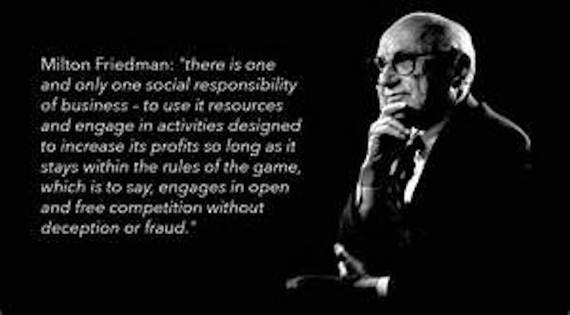 For most of the last century that is the way we thought about social responsibility. This was the concern of government and the non-profits most people said. Although it may sound like a little bit of wishful thinking, in the coming decade we will see things differently and civic leadership will be every citizen's calling as citizens - as employees and consumers - corporations too.

We are already looking to our corporations for civic leadership ... to worry about education, religious freedom, equality, labor laws, the environment, and other pressing matters affecting a nations wealth, health and well-being. Most corporations, as you may know, are bigger than most countries and better able to deal with the ills of our world than governments. Indeed, according to The Global Policy Forum: "Of the 100 largest economies in the world, 51 are now global corporations; only 49 are countries."

Thus the pressure is growing for those wealthy corporations to get skin in the game and be a partner in those countries where it does business. This is happening, and, as reported in the Wall Street Journal, corporations are becoming more vocal about their concern and commitment.

But more than that, it has occurred to corporate executives that it's in their interest and their stockholders to actively develop a "social responsibility" platform.

As Investomedia, an online newsletter providing financial news and information, put it:

"Social Responsibility is important to a business because it demonstrates to both consumers and the media that the company takes an interest in wider social issues that have no direct impact on profit margins (but) can impact buying decisions where customers seek to make an ethical purchase. This, in turn, can lead to greater profits for a business... Furthermore, being part of a scheme that helps disadvantaged people or those otherwise in need can help boost morale for employees within the responsible company."

The marketing mantra of many corporations is now to "do well by doing good." The reasons are self-evident. One story worth retelling was marketing guru Peter Drucker's observation that Sears Roebuck took off only after its founder, Julius Rosenwald initiated and developed the 4H Clubs. Under Rosenwald sales climbed from $750,000 a year to over $50 million (in 1895 dollars). He continued to invest over 70 million dollars for schools, colleges, and universities (and) he established 5,000 "Rosenwald Schools" and 4,000 libraries.

As William Cohen, Ph.D., a graduate of the Peter Drucker School of Management at Claremont College, wrote: "Rosendwald's social responsibility had a dual purpose. It not only helped people, it built Sears Roebuck's customer base and developed its market. Within ten years the company went from near bankruptcy to the largest merchant in the world and one of America's most profitable and fastest growing companies. Social responsibility was a major competitive advantage."

But there is another major trend taking place around the world that compels businesses and citizens alike to deeply involve itself in civic matters. It is the rise and rebirth of regional economies long predicted by Kenicihi Ohmae, a Japanese management consultant for McKinsey and Company and former Professor and Dean of UCLA, examining the effects of globalization and the pervasive role of technology. 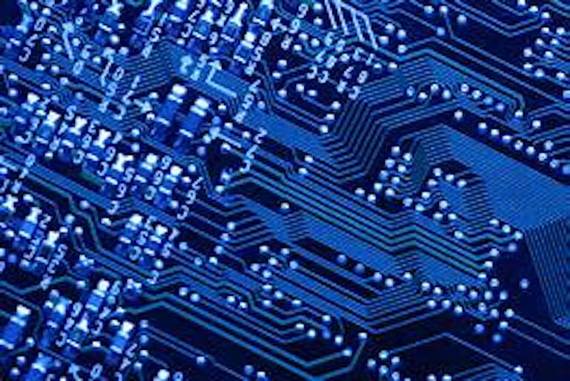 These powerful region-states, depend on an educated workforce who in turn demand good schools, clean air and water, affordable housing, a caring and tolerant society, art and cultural amenities and 24/7 broadband telecommunications connecting, every home, school and office to every other organization or institution worldwide.

Companies will want to locate in those communities that are essential to retaining, attracting and nurturing the type of bright and creative people that generate new patents and inventions, innovative world-class products and services and the finance and marketing plans to support them.

Civic leadership means getting involved in securing the health, wealth and well being of the community, and helping solve the economic, social and political issues involved in fostering the development of a creative and vibrant community.In time, it will become obvious that collaboration and cooperation between government, industry, academe and the average citizen are needed to reinvent our communities to insure a second great American century.