By the end of the month, some 30 percent of resolution makers are expected to have ditched their new year goals, researchers estimate. And if money matters are on your list, it's easy to understand why.

"The problem with new year resolutions is that people set these lofty goals and then they really don't know how to accomplish them," says finance expert Michelle Singletary. The difference between dreaming about getting out of debt, for example, and actually doing it is laying out a plan and being specific about it.

"'I want to get out of debt' isn't really a goal," Singletary says. "That's a wish. That's a dream." Instead, she recommends listing all of your debt, starting with the one with the lowest balance, then paying the minimum payment on the rest. That, she says, is how you start the process of paying it off.

"If you're able to pay off a couple debts that are not that much -- a couple hundred, maybe a couple thousand -- you're thinking 'I can do this, it's off my list!' There's a psychological boost that you get from that," she says.

In this economy, however, even small steps may seem like a challenge, especially if you're relying on a single source of income to do it. Finding extra money or a "side hustle," if you will, can help, and it isn't as hard to do as you think.

"It's a little different than saying everybody ought to be a small business owner," Singletary says. She herself double tasks, writing a money advice column called "The Color of Money" for The Washington Post while also doling out advice on ABC's new lifestyle makeover show, "The Revolution."

Here, Singletary shares her best advice for channeling your most resourceful self and bringing in some extra income in the process.

'The Revolution's Michelle Singletary On Side Hustle Success 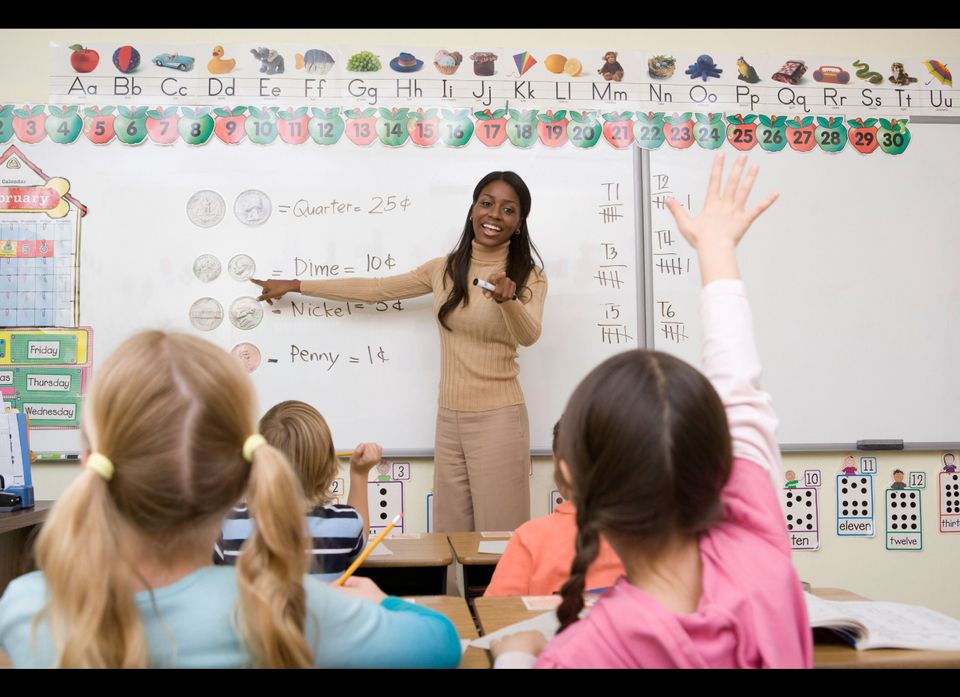 1 / 5
Think About What You're Good At...Then Monetize It
Be very specific about what your skills are, what you're good at, how can you do it in a way that won't interrupt your main job and, most importantly, whether you can make money doing it. If you're a teacher, can you do tutoring on the side? If you work in public safety by day, can you take on a security job at night?
Alamy