Okay so let me get this straight: Conservatives are up in arms because a photo wasn't retouched? Hm. Let's just state for the record that we're in crazyland at the outset.

Now onto the issue: Sarah Palin's extreme close-up on the cover of this week's Newsweek is being spun as a partisan efffort to make the lovely Alaska governor and vice-presidential candidate look bad. Fox News' Megyn Kelly took major umbrage at the cover, assuming a clear effort on the part of the magazine to sabotage Palin, and hosted conservative commentator Andrea Tantaros, who published a blog post on the subject earlier in the week.

Like Kelly, Tantaros took what I think was a legitimate issue — that it's disrespectful and unecessary to show a person's imperfections so blatantly — and turned it into this hackneyed partisan argument:

Oh, come now, Andrea. You're a knockout. I'm pretty sure you took the time to glam up for this.

Making this a partisan issue is missing the point: That there is just something uncool about showing an extreme close-up of anyone's face that reveals embarrassing imperfections, whether it be a woman's extra-clumpy mascara or a man's extra-yellow teeth. Is it a dick move for a magazine cover to highlight that? Yes — but it's not out of the realm of legitimacy, nor is it that uncommon (when New York ran a close up, hi-resolution image of Katie Couric last year, I called it as a cheap shot, noting that "makeup is applied to enhance and blend and be viewed from a respectable distance, rather than stand out from a minutely-focused distance"). I noted that as well in my post on Monday about the Palin close-up, wherein I ran an extreme close-up view of Palin's eye, taken from the high-res jpeg of the cover Newsweek sends out every week.

There's something else about that hi-res jpeg: I looked at it, and noticed the few hairs on Palin's upper lip, and specifically chose not to run with that. At that point I had not seen Newsweek in paper form, and now that I have I agree that the hairs are visible, and had it been my call I would have pulled the shot back to a respectable distance.

But it is NOT an issue of partisanism, it's an issue of photography — which I know from going back over every single Newsweek hi-res cover jpeg in my email, back through the last year of the campaign. There is one of Michelle Obama, and if you look close enough it proves that she is — gasp! — human too. I won't say more on that, because I'll accord Michelle Obama the same respect I accorded Palin — I don't need to pull extreme-close ups that might embarrass someone. All I am saying, is that the opportunity exists on both sides.

What I CAN do, though, is pull close-ups from those hi-res Newsweek cover jpegs that I don't think anyone would find hurtful, just as an exercise in non-partisan hi-res cover jpeg sendout. Here, see if you can figure out which close-up goes with which candidate!

(a) Whose hi-def eye is that next to Cindy McCain's? (If it's a Democrat's eye, does that mean Newsweek is partisan?) 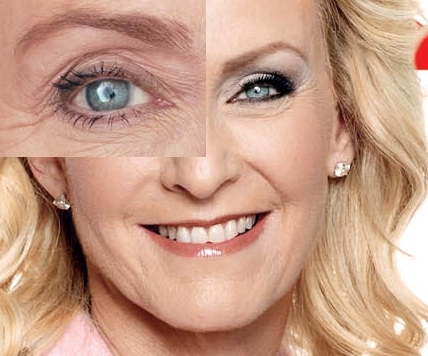 (b) Pores you can believe in! Whose skin is that, and where, exactly, is that wrinkle? 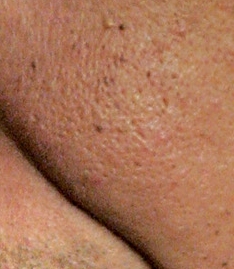 (c) If this person's eye was looking at the financial crisis, would he know how to fix it? How about if it was looking for a way to find Osama bin Laden? 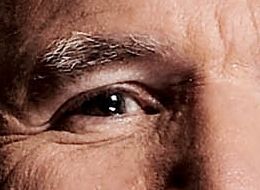 (d) Whose shiny bald spot is this? And is that person's hair as thin as available credit in the U.S. financial markets? 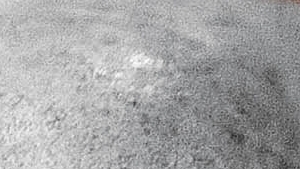 (e) Whose hairline is this? Hint: Someone so damned good-looking that this was the best gotcha I could manage. 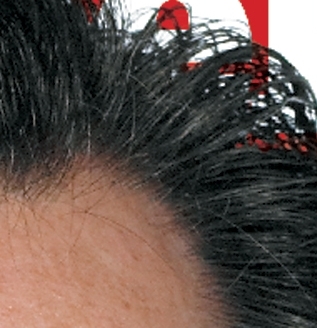 (f) "I'm thinking really hard about intelligent design": Whose furrowed forehead could this be?

(g) Nose you can believe in! Who would dare be photographed without a proper powder? 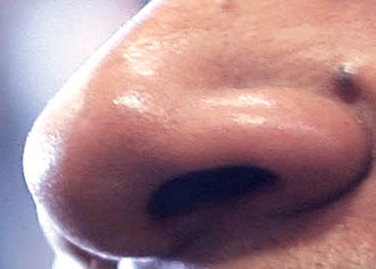 (h) Michelle Eye-bama! If that were the person whose eye this was, that would be a funny caption. 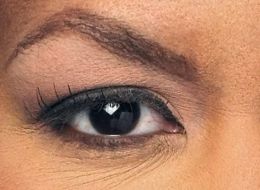 I think you get my point. But just in case you don't, here are all the newsweek covers from which the close-ups above were pulled, plus a few others. Yes, Palin's pic is the most close-up, and no, I wouldn't have featured quite that much reality. But whatever else when into that decision, it was clearly neither malicious nor partisan. I'd bet my mustache on it. 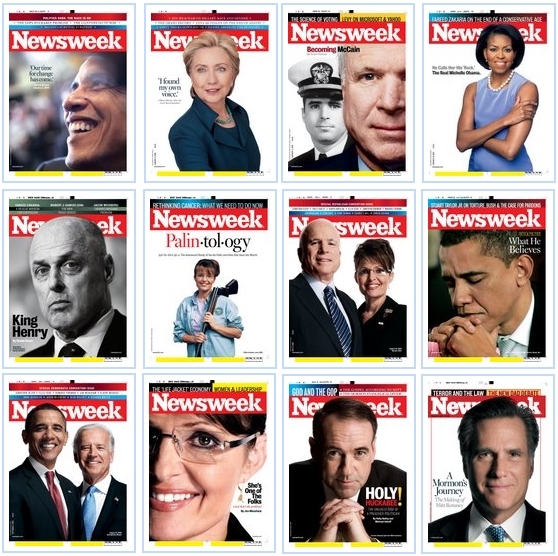 Related:
Eye of the Barracuda: Newsweek Looks In, And Sees Mediocrity [ETP]
Did'Newsweek' Have to Show Palin's 'stache? [Mixed Media]