It is well recognized that we have been spending beyond our means for too long. It is also known that the mounting national debt could cripple America's sustainability as the world's foremost economic and military power. Total spending in the President's proposed 2014 federal budget is projected at $3.8 trillion and, while the current political morass is largely focused on allocating these funds, there has been little discussion about whether the public's money is being properly accounted for and spent in an efficient way.

My main concern now is for the fiscal and economic sustainability of America. As a concerned citizen, former Member of Congress and a CPA, I feel morally obliged to continue to sound the alarm to wake up Americans before it is too late to turn our ship of state away from that proverbial iceberg which is hiding in plain sight.

While the U.S. Financial Statements for the fiscal year ending September 30, 2012 show a national debt of $18.8 trillion, it is well known that liabilities for Social Security, Medicare, and federal pensions, if properly shown on our nation's "balance sheet," would add about another $40 trillion to the national debt (not including bad government loans and guarantees that have yet to be written off our government's books). Partisan politics has consumed the federal budget process and important private sector standards such as accountability, transparency, fairness and objectivity are being used as political rhetoric and are not taken seriously enough in managing the cumbersome federal financial bureaucracy.

The following reforms for a fiscally responsible and more managerially sound federal government are critical if we are to get our fiscal house in order and tell the public about the real cost of government and the true size of our national debt:

· Adoption of accrual based "generally accepted accounting principles" for the federal

budget process and for financial reporting

· Independently audited and simplified consolidated financial statements for the U.S.

From my experience as a CPA and former Member of Congress, adopting the accrual basis of accounting is by far the most important thing that can be done to make the U.S. government more fiscally responsible and financially accountable. The accrual basis (as opposed to the cash basis) of accounting recognizes as income what the government has either earned or is entitled to receive, even before payment is received; and it recognizes as an expense what the government is obligated to pay, when billed or contractually liable, even before payment is made. Accrual based "generally accepted accounting principles," known as GAAP accounting, is considered the only fair and accurate way to measure a large and complex entity's financial condition and the results of its operation, not only in financial terms, but in an economic sense.

I would just say here that four major countries (Australia, New Zealand, Canada, and the United Kingdom) that have adopted the accrual basis of accounting for budgeting, financial reporting, and government performance measures, have fared much better in fiscal responsibility and financial sustainability than other countries that have not done so. In fact, the 2011 Sovereign Fiscal Responsibility Index (see Appendix I) ranks Australia, New Zealand, the UK and Canada #1, #2, #9 and #11 respectively, and the U.S. a dismal #28 behind fiscally troubled Italy, Spain and France -- and barely ahead of fiscally very troubled Portugal and practically bankrupt Greece. This credible independent Index provides an alarming comparative analysis on the fiscal sustainability of the United States. America's poor 28 out of 34 ranking is the direct result of Washington's complete lack of fiscal sanity, poor financial management and the use of grossly inadequate accounting principles for budgeting, bookkeeping and financial reporting.

Since the Truman era, there have been an important series of presidential commissions calling for the adoption of the accrual basis of accounting for the federal government. Incredibly, Congress has resisted these recommendations, refusing to adopt the method of accounting it requires of the private sector's publicly-traded companies (through the Securities and Exchange Commission's enforcement mechanisms).

I believe that we are at a critical moment in determining whether America will remain sustainable as a great nation. The current accounting system of the federal government does not accurately reflect the long-term costs of federal programs, including our massive liabilities for Social Security, Medicare, federal pensions and other entitlement obligations. As a result, politicians continue to make legislative decisions today that do not reflect a concern for the long-term economic and financial condition of our nation. After nearly 70 years of discussion, and endorsement by four presidents (Truman, Eisenhower, Johnson and Nixon), it is high time that accrual accounting be implemented for all agencies and departments of the federal government so we can know the truth about how much our federal government is really spending (and obligating us to pay) and how this is raising our national debt far beyond our nation's ability to sustain. America's future depends on it!

PHOTO GALLERY
11 Smart People Who Want To Abolish The Debt Ceiling
Download
Calling all HuffPost superfans!
Sign up for membership to become a founding member and help shape HuffPost's next chapter
Join HuffPost 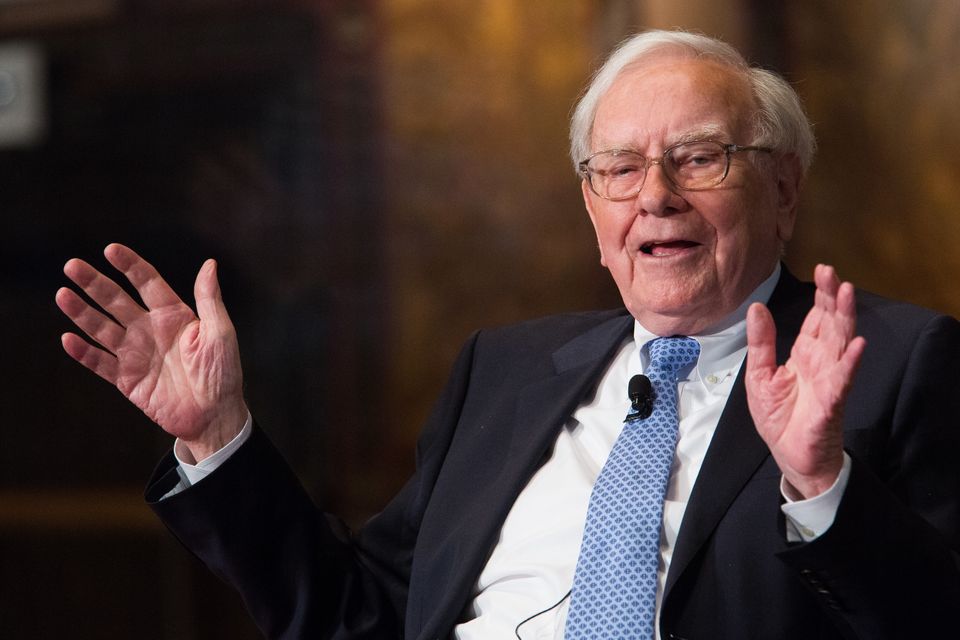