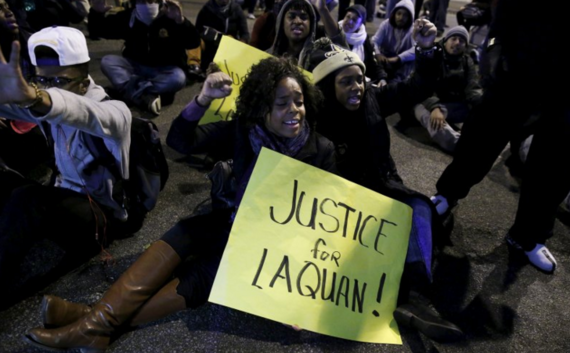 The video of a Chicago police officer gunning down a teenaged Laquan McDonald has reignited a fervor for democracy in the city often described as the most politically corrupt--that is, anti-democratic--in America.

People are taking to the streets, and even more so the internet, to express their disapproval with Mayor Rahm Emanuel and the corporate-political power structure he represents. And people are not just whining. They're saying that the power structure should fall, and they're talking about how to make it happen. They themselves sometimes join in the make-ing.

In other words, famously-blasé Chicagoans seem to have taken the reigns of agency.

At the same time, the video's release has made editors and producers think twice before taking police at their word. The data as to why we shouldn't have trusted the police line was there; it was readily available. But the gatekeepers refused to truly see it. Maybe they just couldn't imagine living in a world wherein they have some power, and stuff is still messed up. Why? In that case, they would be partially to blame.

Regardless, now the media gatekeepers don't stop at asking police what happened--maybe due to the demands of their readers. Editors are asking whether an officer had been deposed, under oath, while giving his or her story. And the good editors still doubt enough to seek every possible verification. (Google "police and perjury" and see what you find.)

When an officer says "he pointed a gun at me," reporters are now asking "did you recover a gun? Who is it registered to? Is there a clear chain of custody for that gun? Please give me any video that shows the incident." That didn't happen for years.

I doubt this is a seismic shift in the moral conviction of editors and producers. I think it is the power of the people's demands for true investigation when our system fails a fellow citizen.

In one way, sure, I got Laquan's video released. Technically it was my lawsuit in which a judge decided the city should release the video. But my work was a very small part. William Calloway brought the story to my attention. (Will has a GoFundMe page if you want to help keep him doing activism.) He realized the importance of Laquan's case after reading stories by the social justice reporter Jamie Kalven and his organization, Invisible Institute.

Now that some of us are having occasional victories against an oppressive system, a whole bunch of people realize that they, also, might be able to. 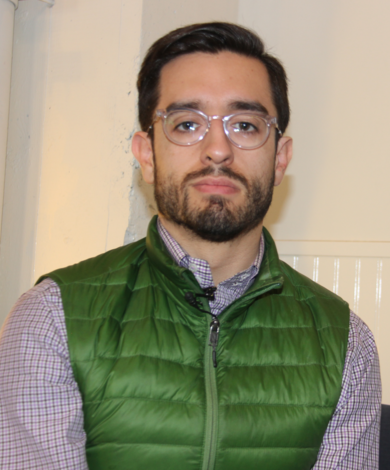 --Brandon Smith is a Chicago-based independent journalist who, with the help of whistleblowers and the Freedom of Information Act, has reported on civil rights abuses, privatization of public assets, digital privacy concerns, and pollution of land and water. He can be reached at hey@brandonsmith.com or on Twitter at @muckrakery.