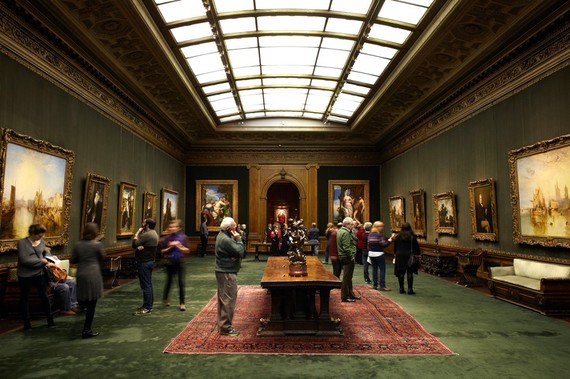 When I founded my company, Arthena, I wanted to help open the art market and investment to a wider audience. My past experience and research into private collections and collectors lead me to believe that everyone should have the opportunity to participate in the Market. Great collections and fortunes can be made in art by virtually anyone with the right expertise. Over the next several articles, I will take an in-depth look at the rise of the private museum, or single donor based institutions and their impact on the art market. With the proliferation of museum building and the amassing of 'major collections', we can see a trickle down effect of growth in the lower to middle market with more buyers jumping in. There's no better place to start exploring this phenomena than with the original great American collector and museum builder, Henry Clay Frick.

On June 24, 1915, Frick sat in his office, located in his mansion on E. 70th street, contemplating his legacy. Frick, a Pennsylvania native, was considered to be "one of the most hated men in America" because of his ruthless-and successful-business dealings; he funded the Pennsylvania Railroad, served as the Chairman for Carnegie Steel, and founded the H.C. Frick & Company (a Coca-Cola manufacturer). In addition to constant criticism from the American public for his anti-union views, Frick had faced an assassination attempt. Yet, the will he signed on the 24th would greatly alter the historical view of Frick: he would change from a man hated by the American public into a great patron and benefactor of the arts.

Interested in learning more about investing in art? Find information about the artists and collections open for investment on the Arthena platform by clicking here. 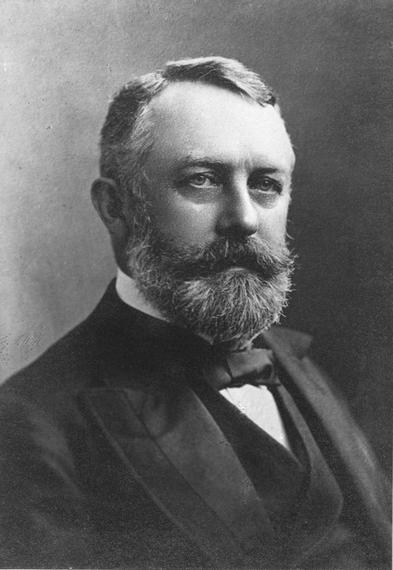 First, Frick bequeathed his New York City residence (designed by Carrère and Hastings) and all its furnishings, art, and decorative objects, as a museum "for the purpose of establishing and maintaining a gallery of art...and encouraging and developing the study of the fine arts, and of advancing the general knowledge of kindred subjects." Frick also appropriated $15 million in funds for the future endowment of the "Frick Collection," which would help to cover maintenance, building alterations, and acquisitions of art. Indeed, Frick had been purchasing art for the purpose of forming a major collection for decades. Frick consulted with numerous art experts while developing his collection to ensure he was purchasing the finest works. After extensive renovations that turned the mansion into a public museum the Frick Collection opened to the public in December of 1935.

With his decision to turn his home and private collection into a public museum, Frick helped to create what is now known as the single-donor museum, a private museum established for the public from the collection of one major donor. The collectors who are establishing single-donor museums today are modern day industrialists, amassing fortunes similar to, if not surpassing, Frick's wealth. Frick's bequest now serves as a guideline to present day private collectors who are looking to form similar institutions; they establish small private museums that bear their name and secure their legacy with the public.

The formation of the modern private museum is much more commonplace than in the early twentieth century largely due to the fact that museums have reached an age of maturity. The majority of public encyclopedic museums have existed for over 100 years, and have fully developed structures and collections. Mature museums do not have the capacity to accept large collections and this one crucial factor accounts for the formation of the present day single-donor museum. Will these collections be viewed historically as harmful to public museums, taking away from the funding, visitors, and visibility that they rely on, or will they turn into institutions like the Frick, serving the capacity of the single-donor museum? Next week we'll continue to explore this trend.

Interested in learning more about investing in art? Find information about the artists and collections open for investment on the Arthena platform by clicking here. You can read more articles by Arthena on our Huffington Post Page or on our blog.

About the Author:
Madelaine D'Angelo is the Founder and CEO of Arthena, the worlds first crowdfunding platform for Art Investment. Madelaine hold's her Masters from Harvard University and is a expert in Art + Tech.