What's more romantic than entering into marital bliss with the love of your life, a pair of American flag pants, and Dwayne "The Rock" Johnson?

Thanks to Prank It Forward -- the pranksters who believe in jokes for a good cause -- "Screen Junkies" producer Nick Mundy thought he was walking into a disaster of a press junket for Johnson's upcoming film "San Andreas." Instead, he walked into his own wedding.

"I am officially ordained by the state of California. I go all out, because you're my bestie," Johnson declared, before walking Mundy down the aisle.

The two had built up a rapport over the course of past interviews -- due in no small part to Mundy being a huge fan. But it's clear that getting married by one of the wrestling world's all-time greatest stars had never crossed Mundy's mind. Johnson, for his part, delivered his lines smoothly.

"Nothing is more powerful than your union, carries more force than a bolt of lightning -- or even the world's largest earthquake," he said. "Much like the one you'll see in 'San Andreas,' in theaters May 29th. You can see it in 3D!"

Attention Everyone: The Rock Is Now An Experienced Wedding Officiant
Celebs At David Letterman's Last Show 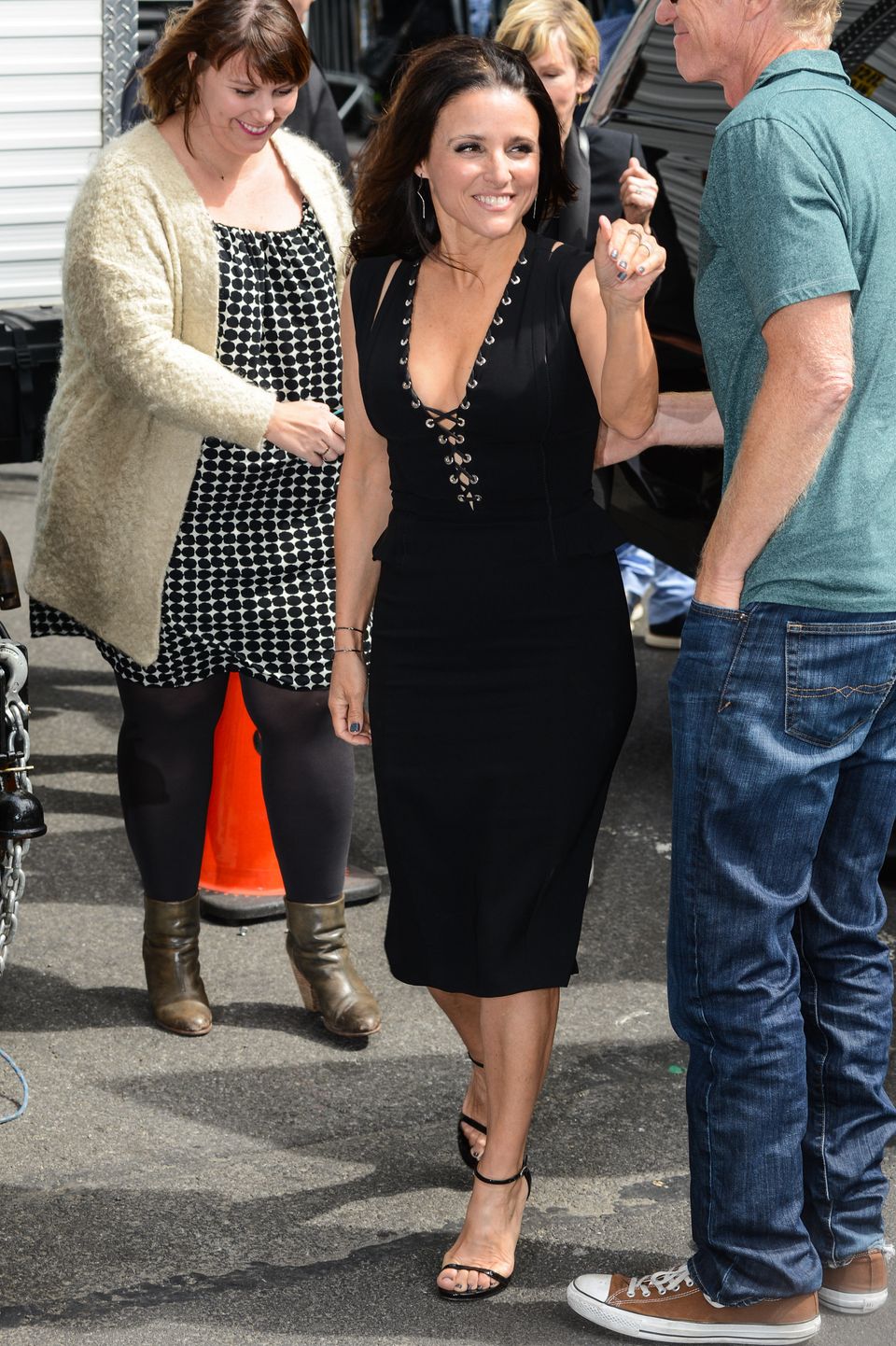