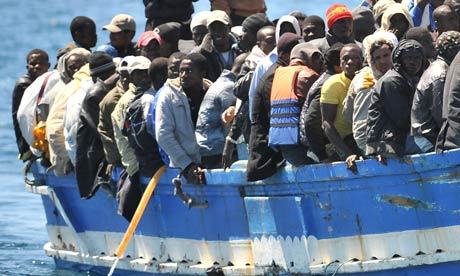 The new resettlement and relocation scheme proposed by the European Commission to redistribute 40,000 migrants among the EU Member States is the first step to ensure security, defense of borders management and to prevent both migrant smuggling and most of all to save human lives from the political instability, wars and poverty of their countries.

Seeking international protection, people from Syria and Eritrea, Niger, Mali, Libya, Somalia among others, are escaping their countries and embarking in hopeful journeys across the deadly Mediterranean' sea routes.

According to article 78(3) of the Treaty on the Functioning of the European Union, the EU Commission will propose triggering the emergency response system for temporary distribution of persons in clear need of international protection to ensure a fair and balanced participation of all Member States. The "distribution key" criteria to absorbe and integrate refugees includes a country's population, GDP and employment, as well as the number of refugees already taken in. Of the total 40,000, 24,000 will be taken from Italy, 16.000 from Greece. France and Germany are expected to receive more than 30 % of the relocated refugees. Separate proposals, supported by the United Nations High Commissioner for Refugees and International Migration Organization, expect the resettlement of about 20,000 mainly Syrian refugees currently living in Jordan, Lebanon and Turkey. The EU budget allocation amounts to Euros 50,000 and each Member State will receive Euro 6,000 for each person entering its country. 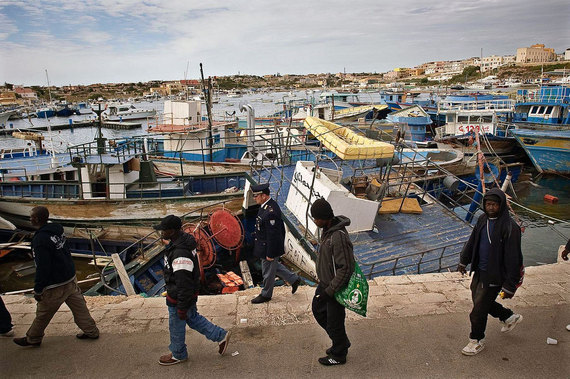 In this framework, the role of the EU Delegations abroad will represent fundamental points of entries to deal with the immediate challenges faced by Member States in the frontline of migrant arrivals. First, the Commission will set up a new 'Hotspot' approach, where the European Asylum Support Office (EASO), Frontex and Europol will work on the ground with frontline Member States to swiftly identify, register and fingerprint incoming migrants. The work of the agencies will be complementary to one another. Those claiming asylum will be immediately channeled into an asylum procedure where EASO support teams will help to process asylum cases as quickly as possible. For those not in need of protection, Frontex will help Member States by coordinating the return of irregular migrants. Europol and Eurojust will assist the host Member State with investigations to dismantle the smuggling and trafficking networks. Second, the Commission will mobilize an additional Euros 60 million in emergency funding, including to support the reception and capacity to provide healthcare to migrants in the Member States under particular pressure. 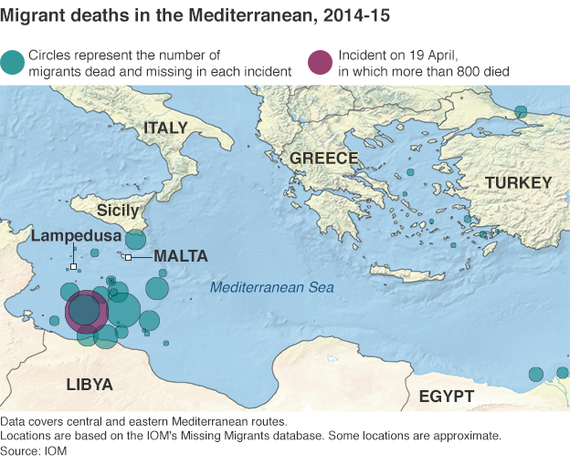 The need for a stronger common asylum policy is key, as stressed in the Political Guidelines on Migration of newly appointed EU Commission President Jean-Claude Juncker.

A strong engagement of the EU Delegations will be of paramount importance to reduce the incentives of irregular migration. European Migration Officers will be deployed to EU Delegations in key countries of transit to prevent smuggling and will act as facilitator of partnership with countries of origin. The role of the EU Delegations will in particular report on major migratory related developments in the host countries, contribute to mainstream migration issues into development cooperation and reach out to host countries to ensure coordinated action.

The figure of European migration liaison officers will be seconded in EU Delegations in key third countries, in close cooperation with the Immigration Liaison Officers Network and with local authorities and civil society, with the purpose of gathering, exchanging and analyzing information.

This is a hot topic for the reconfiguration of the geopolitical, economic and social dynamics of Europe and of the bilateral and multilateral relationships with the US, China, Africa, Middle East and the BRICS. New challenges are ahead of us, but if we act as a United Europe solutions will arise.

Infographic: the four pillars of the European Agenda on Migration 2015

Federica Mogherini, High Representative of the Union for Foreign Affairs and Security Policy/ Vice-President of the Commission (2014-2019)

Frans Timmermans, first Vice-President, in charge of Better Regulation, Interinstitutional Relations, the Rule of Law and the Charter of Fundamental Rights (2014-2019)