"I went on an upside down, backwards, crazy roller coaster!"

That child went on an upside down, backwards, crazy roller coaster. 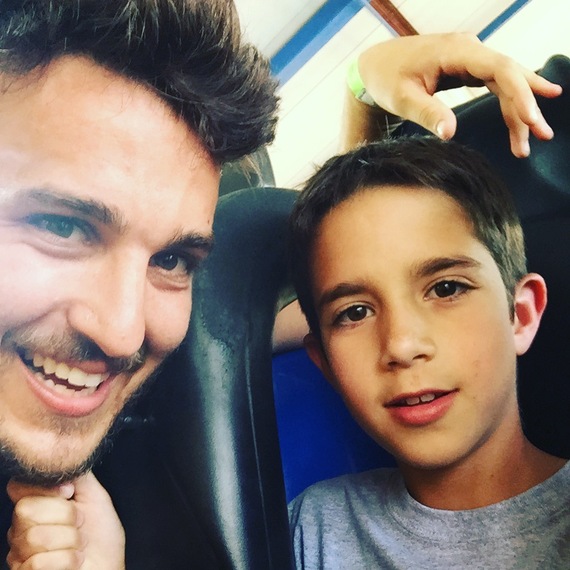 He was away at Camp Simcha, an overnight camp for kids with cancer or complex chronic illness. Going on the roller coaster might seem like a simple thing, something I shared with his siblings just to see their look of shock, but it has become something much greater.

It's easy to couch the experience in the cliched metaphor of "life as roller coaster." It certainly wouldn't be such a far stretch for this child who for the past year has been on a figurative roller coaster that has had more drops than lifts. And the analogy really works for anyone in a difficult situation, coping with the ordinary ups and downs of life. Sometimes you're going up, sometimes you're plummeting down, and sometimes you're just being flipped and dragged backwards though twists and turns and violent curves.

But going on this roller coaster was something completely different for him. It took a great deal of coaxing on the part of the assistant head counselor, Tzvi Haber. An hour and half of coaxing, to be specific. And there were tears, and begging, and cajoling on both sides. Like I said, my kid is not a thrill-seeker. His favorite activity prior to that moment was miniature golf. 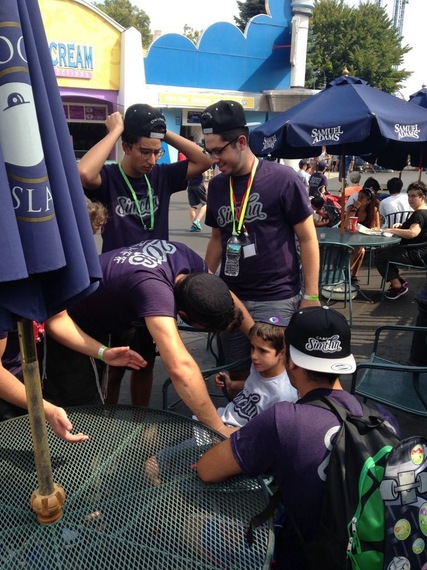 I would never have forced the issue and would have just taken him to the go-carts. Tzvi, though, saw the moment as something much more important. He understood that this was something my son needed to do. He needed to face his fear, and he needed to do it himself.

I realized how far-reaching that was when I spoke to my kid later that day again -- when he Facetimed me and was absolutely beaming with a pride I had never seen on his face before. He retold the story and then said how he went on four more "big" coasters after that. I couldn't believe it.

Before we hung up, he said something that I found extraordinary.

But he saw right through that and repeated, "No. Really. I can REALLY do anything."

That was the moment, the moment when the roller coaster in his world started going up again, the moment that my 10-year-old understood the personal power he had inside. He wasn't passive, he was strong. He was confident. He could ride any coaster, figurative or literal, and come out triumphant. 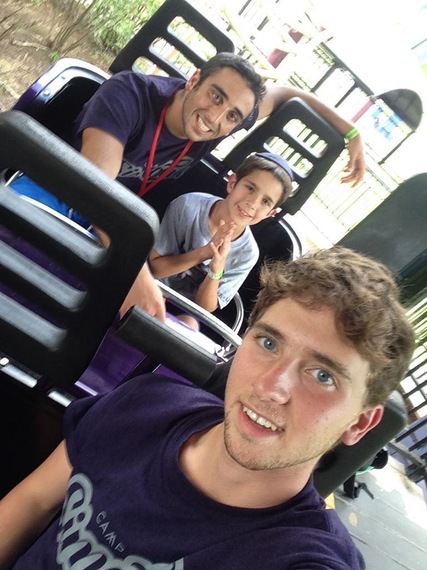 "Kids need to get rid of the things they know they are afraid of," Tzvi said to me later. It's true. My son is coming home from camp with the confidence he will need to face the year ahead. He's used to facing unknown fears and dealing with challenges that seem unsurmountable at times. The roller coaster moment, when he faced down his fear and conquered something tangible, that moment will be his shield and sword for the challenges that lie ahead.

It gave him the ability to jump on the next ride. 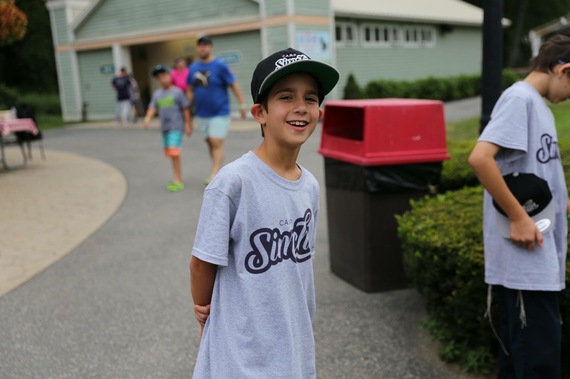 More:
couragebrain tumorKidsroller coastersParents
Newsletter Sign Up
Raise the kind of person you'd like to know
Subscribe to our parenting newsletter.
Successfully Subscribed!
Realness delivered to your inbox