The Rolling Stones have been forced to postpone the remainder of their tour of Australia and New Zealand after the death of frontman Mick Jagger's longtime girlfriend, designer L'Wren Scott on Monday, March 17. While the news is likely disappointing to fans, the British rock band promises to return and finish the tour.

For now, Jagger's bandmates are speaking up about the friendships they share and their plans to support Jagger through this difficult time. A message on the band's Facebook page apologizes for the postponement and details their relationship: "As a band we are one big family and we've all come together to support Mick, and will do everything we can to help him."

Guitarists Keith Richards and Ronnie Woods and drummer Charlie Watts each posted a personal comment on the page.

“No-one saw this coming…" Richards explains. "Mick’s always been my soul brother and we love him … we’re thick as thieves and we’re all feeling for the man … we really hate to disappoint our fans but we’ll see everyone really soon.”

Shock and support seem to be the first things on all of the Stones' minds as they address fans and ticket–holders. "This is such terrible news and right now the important thing is that we are all pulling together to offer Mick our support and help him through this sad time. Without a doubt we intend to be back out on that stage as soon as we can," Wood assures.

Watts agrees with his bandmates, saying, "Needless to say we are all completely shocked but our first thought is to support Mick at this awful time. We intend to come back to Australia and New Zealand as soon as it proves possible.”

Earlier in the week, Jagger shared his own touching thoughts following the untimely death of his "lover and best friend." 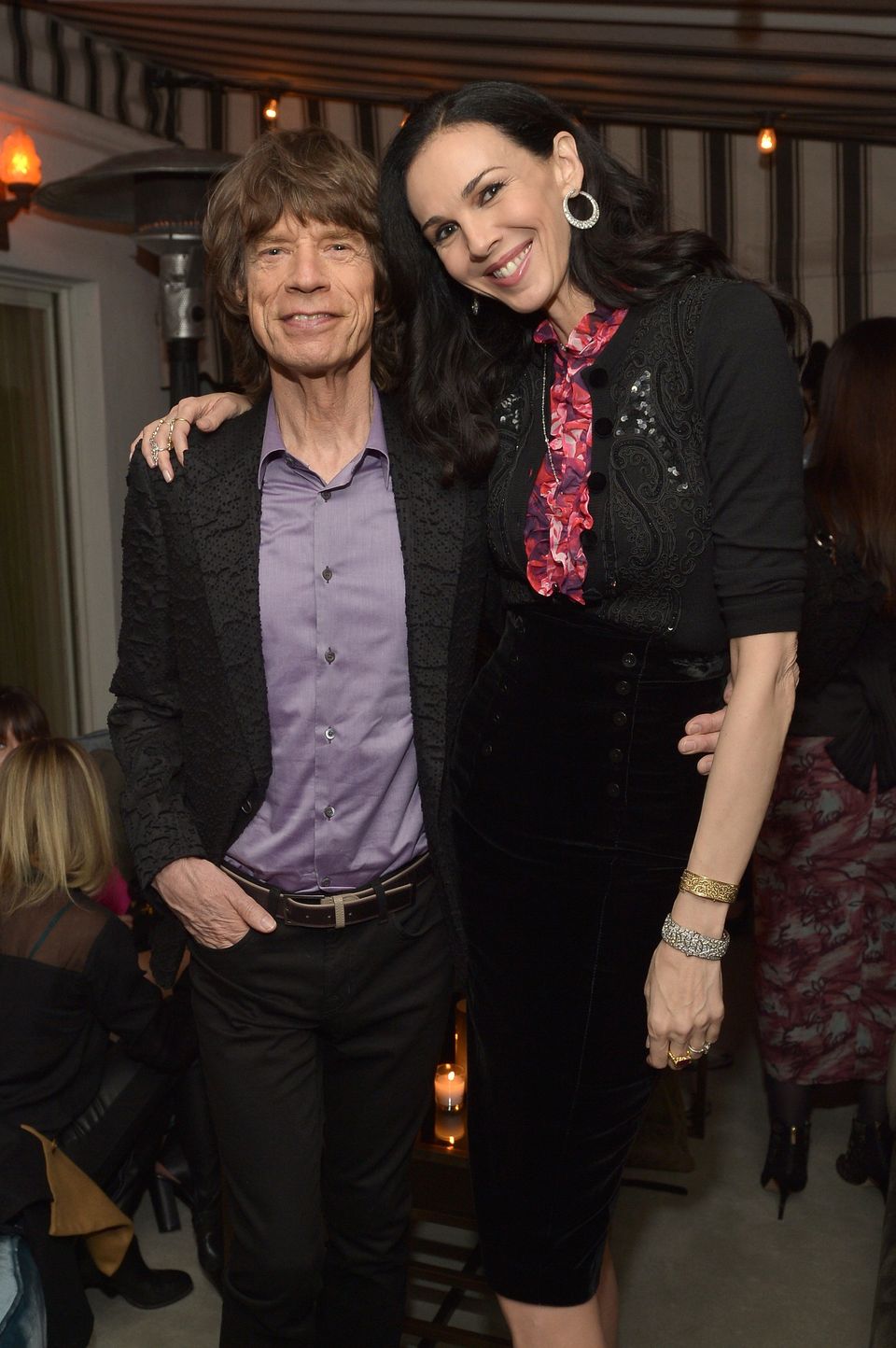