The American distributor of a celebrated Australian movie about racial equality, "The Sapphires," is backtracking from what some are calling a "racist and sexist" new DVD cover, created for the U.S. market.

In a statement to HuffPost, Anchor Bay Entertainment said it "regrets any unintentional upset caused by the upcoming U.S. DVD release."

While the DVD in question hits U.S. stands today, "new cover art is being considered for future replenishment orders," the statement continues.

The movie stars four Aboriginal actresses as members of a pioneering 1960s girl band, and "Bridesmaids" actor Chris O'Dowd as their manager. Here's how its DVD cover looks in Australia: 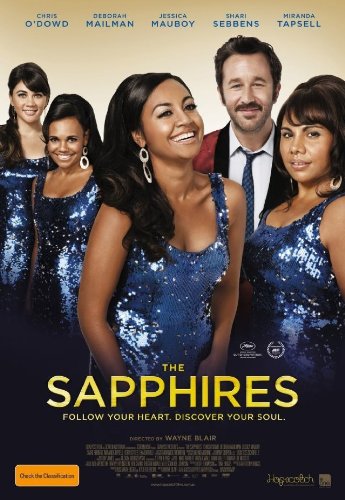 And here's the version set to hit U.S. shelves Tuesday, from the distribution company Anchor Bay: 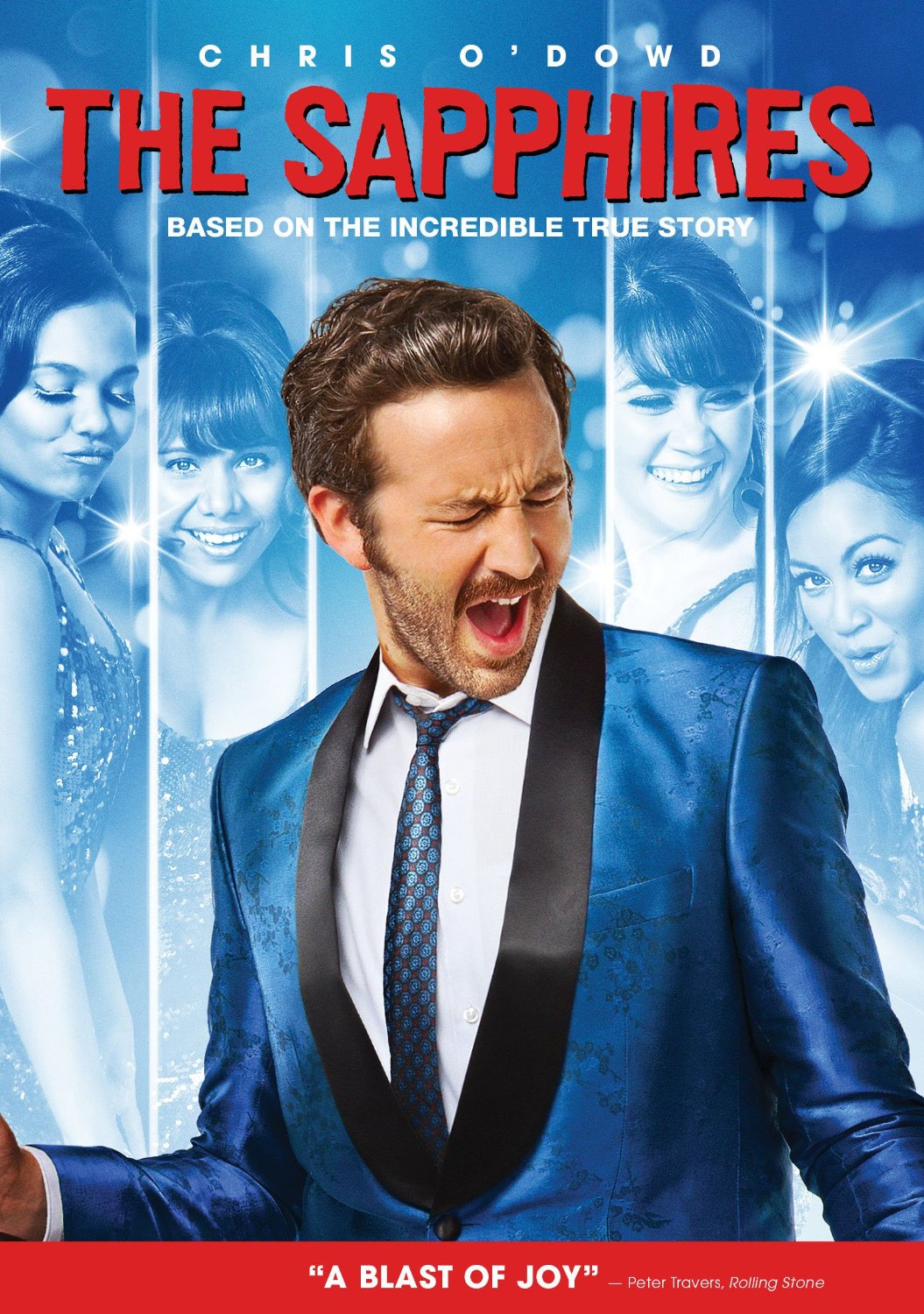 A Change.org petition asking Anchor Bay to change the image so far has more than 19,000 signatures. O'Dowd himself took to Twitter to criticize it, reportedly calling the depiction of him as as a lead singer backed by an ethnically obscure backing band "vile," "ridiculous," "misleading," "ill-judged," "insensitive and everything the film wasn’t." (The actor's tweets have since been deleted but can be seen in part here.)

He was echoed by the original Sapphires, on whom the movie is based. "The cover appears to miss the point [of the film] entirely," Naomi Mayers, one of the four former bandmates, told the Sydney Morning Herald. "It's disrespectful to the very talented young Aboriginal actors in the film, and it's disrespectful to us as a group. But in particular, it's disrespectful to women of color everywhere who have stood up against this sort of thing all their lives."

The real-life Sapphires have appealed to the National Association for the Advancement of Colored People, asking that the American lobbying group "[call] for the DVD cover to be changed." (The letter they sent hasn't come to the organization's attention yet, a spokesperson for the NAACP told HuffPost.)

Privileging O'Dowd over his Aboriginal costars -- Deborah Mailman, Jessica Mauboy, Shari Sebbens and Miranda Tapsell -- is particularly egregious given the breakdown of fact and fiction within the movie. The Sapphires are based on flesh and blood women. O'Dowd's character, however -- the band's manager -- is completely made up.

This controversy mars what's otherwise been a clear path for the feel-good movie. The musical inspired a 10-minute long standing ovation at last year's Cannes Festival, where movie mogul Harvey Weinstein bought the rights to it. This January, it dominated at the Australian Academy Awards, bagging six wins, more than any other movie there. "I think the best summation I heard was, 'This is like DREAMGIRLS meets THE COMMITMENTS meets GOOD MORNING VIETNAM meets RABBIT PROOF FENCE,' goes the top comment under a trailer on YouTube, describing its broad appeal.

In the critique that launched the furor against the cover, London-based blogger MaryAnn Johansen drew a line between the real movie and the one the American DVD seems to be selling. "It is pure cinematic joy," she wrote Friday on her site flickfilosopher. "But it is not, as DVD distributor Anchor Bay would have you believe, the story of a white man and his blue-monotone backup singers. It simply isn’t. So what the hell is this on the Region 1 cover?"

Scroll through the gallery below for more instances of Hollywood turning characters of color white: