Earlier this week Boing Boing pointed out progress over at The Scale Of The Universe, where developers Cary and MIchael Huang have been mapping out, well, the scale of the universe, from the largest known entities ("our local galactic cluster") to the smallest ("quantum foam"). Along the way are all the things we actually encounter in real life, a grain of sand, which is roughly the same size as an LCD pixel, a human vs. a giant earthworm, and the Grand Canyon, which at a size larger than Rhode Island and both of Mars' moons, lives up to its name. We've compiled screenshots of some of our favorite comparisons, including a shot of space and its nebulas that could pass as an ocean full of deep-dwelling creatures. But there is no rivaling the experience of actually scrolling through the Huangs' ingenious visualization, which since the update is even more fun and easy to navigate. Head on over to The Scale Of The Universe 2 and prepare to have your mind blown. 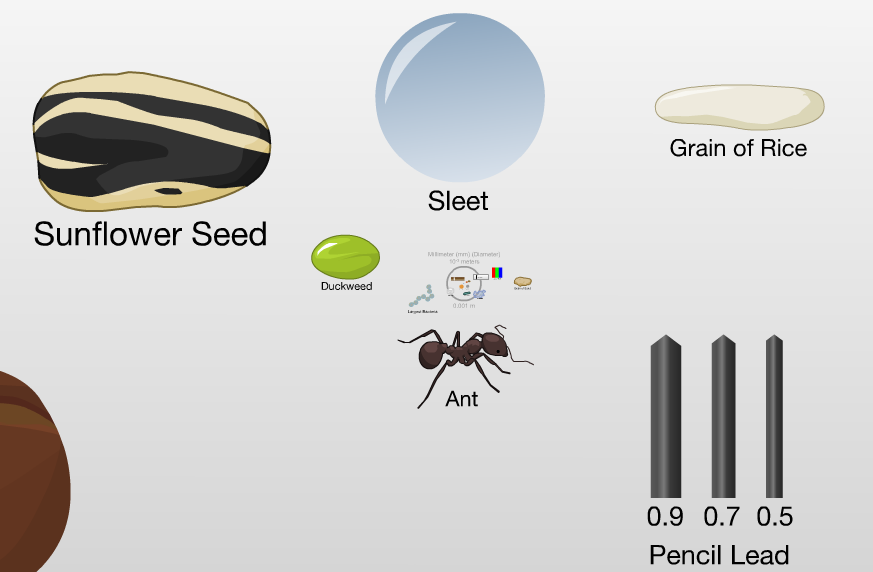 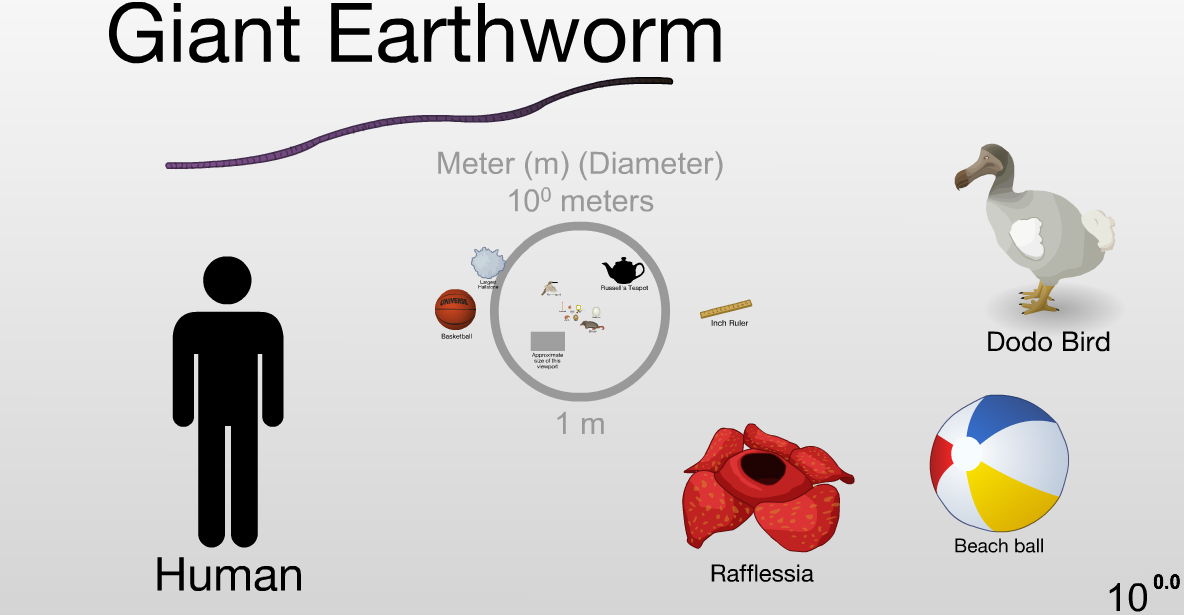 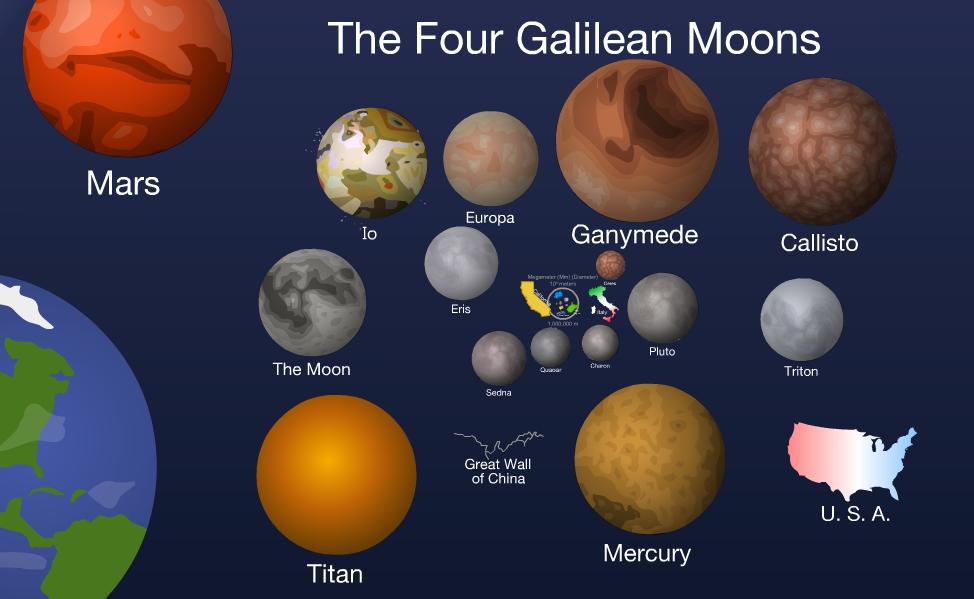