Blum & Poe is pleased to announce its forthcoming exhibition Requiem for the Sun: The Art of Mono-ha. This exhibition examines the postwar Japanese artistic phenomenon
Mono-ha (School of Things), following the solo exhibition of Mono-ha's key ideologue,
Lee Ufan at the gallery in January 2010. Representing an important art historical turning
point, "Requiem for the Sun" refers to the attitude of aesthetic detachment and renewal of
matter in response to the immanent loss of the object as a sun in Japanese postwar art
practice. Included in the exhibition are works by Koji Enokura (1942-1995), Noriyuki
Haraguchi (1946- ), Susumu Koshimizu (1944- ), Katsuhiko Narita (1944-1991), Nobuo
Sekine (1942- ), Kishio Suga (1944- ), Jiro Takamatsu (1936-1998), Noboru Takayama
(1944- ), Lee Ufan (1936- ), and Katsuro Yoshida (1943-1999).

Mono-ha's primary tenet explores the encounter between natural and industrial objects,
such as glass, stones, steel plates, wood, cotton, light bulbs, leather, oil, wire and
Japanese paper, in and of themselves arranged directly on the floor or in an outdoor field.
Evident in their works is a tendency based not on the art historical recuperation of
objects, but on maintaining an affective relationship between works and our surrounding
environment. That is, the works operate as a process of perceiving a perpetually passing
present that opens the materiality of the work beyond what is simply seen. These
practices are linked to the cultural milieu of process and post-minimalist art apparent on
an international level during the 1960s and 1970s. What distinguishes their work is the
refined technique of repetition as a studied production of difference developed over time
in each artist's practice.

The exhibition will show select key installations, works on paper, and photographs that
unveil resonant concepts and artistic methods relative to the exhibition. Some themes
include perceiving works as actions or events, experiments in topology and spatial
continuity, visceral materiality, and the contingency of the body. While the art of Mono-ha
has been the subject of exhibitions in Asia and Europe, it is virtually unknown in North
America. Requiem for the Sun: The Art of Mono-ha will provide the audience with a
critical introduction to this extremely significant work.

In conjunction with the exhibition, Blum & Poe will publish a 232-page catalog, which will
include an essay with new scholarship by Mika Yoshitake, translations of artists' texts, a
chronology of historical exhibitions with accompanying rare installation photographs, and
new photography of the works installed at Blum & Poe. Also entitled Requiem for the
Sun: The Art of Mono-ha, this exhibition catalog will be available May 2012 and has
distribution through DAP/Distributed Art Publishers.

PHOTO GALLERY
Requiem For The Sun: The Art Of Mono-Ha at Blum & Poe, Los Angeles

'The School of Things': Japanese Art c. 1970 Comes to Los Angeles
Requiem For The Sun: The Art Of Mono-Ha at Blum & Poe, Los Angeles 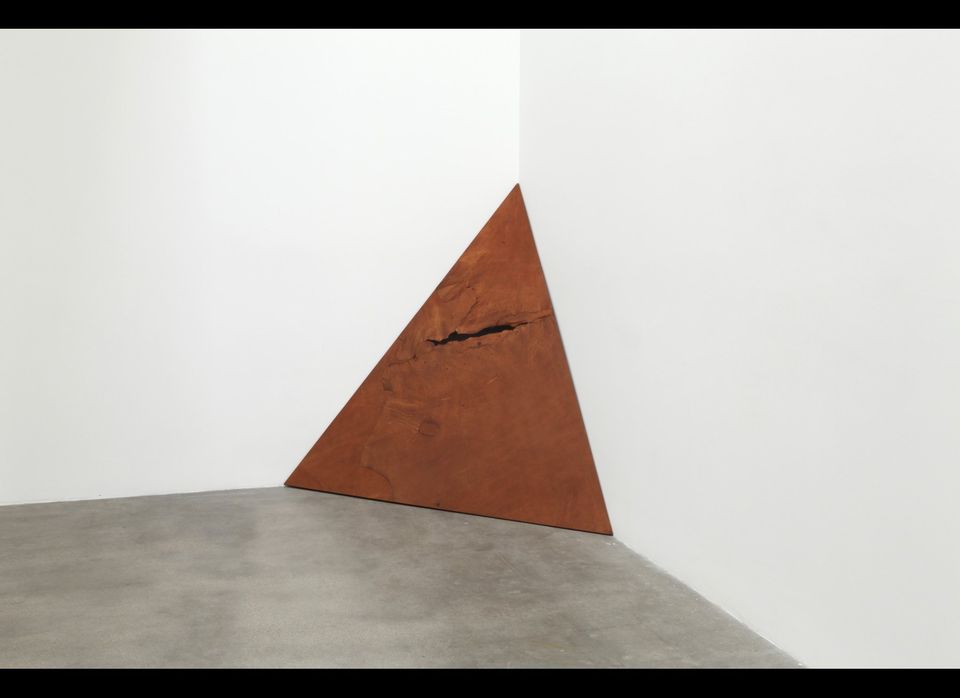