It's no surprise that when we are curious about something, it makes it easier to learn. But cutting-edge research published in the academic journal Neuron provides startling evidence for how a curious state of mind improves learning and memory for things we are not even interested in.

Albert Einstein said, "I have no special talents. I am only passionately curious."

While Einstein probably suffered from modesty in addition to curiosity, it is interesting to note that he attributes his intelligence and success to having a curious mind.

A recent study in the field of cognitive neuroscience from the University of California, Davis provides surprising insights into the interesting link between curiosity, learning, and memory.

For the study, participants were given a series of trivia questions. The researchers asked the participants to rate their level of curiosity to learn the answers for each question. They were then presented with the trivia. After each question, there was a 14-second delay before the answer was given. During that time, the researchers flashed a picture of a neutral, unrelated face.

Curiosity Didn't Kill the Cat. It Improved His Memory

The study reveals several interesting findings of what happens to the brain when it is piqued with curiosity. 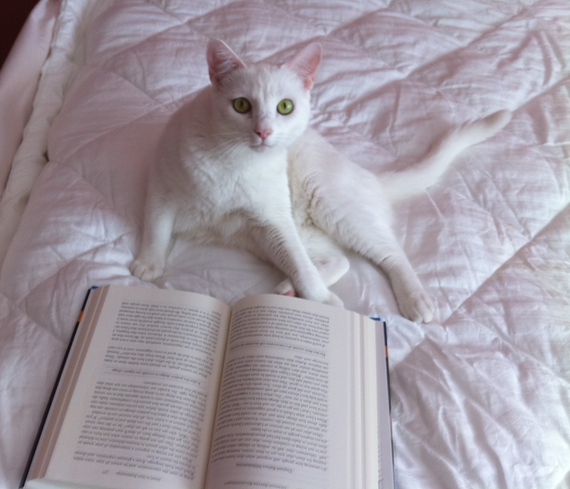 We already know that when we are curious about a topic, it is easier to learn. And, as expected, the study proves that when participants were highly curious to find the answer to the trivia question, they were better at learning that information. But what the researchers really cared about was to see how the participants did on the face recognition test when they were highly curious.

This is the interesting bit. The researchers found that when participants' curiosity was aroused by wanting to know a certain trivia question, they were better at learning entirely unrelated information, which was the face recognition, even though they were not curious about that information. In both the immediate and the one-day-delayed memory tests, the participants showed improved memory for the unrelated material they encountered during states of high curiosity.

"Curiosity may put the brain in a state that allows it to learn and retain any kind of information, like a vortex that sucks in what you are motivated to learn, and also everything around it," says Dr. Matthias Gruber, lead author of the study.

So how does this work? The FMRI data reveals the underlying mechanisms that are activated when curiosity is engaged. The study provides insight into the link between curiosity and how intrinsic motivation affects memory.

Curiosity is a form of intrinsic motivation. When you are curious to learn a topic you are motivated to learn for its own sake. Surprisingly, little is known about the mechanisms behind how intrinsic motivational states affect learning. This is one of the reasons why this recent study is so important. It gives us insight into what happens in our brain when we become curious. 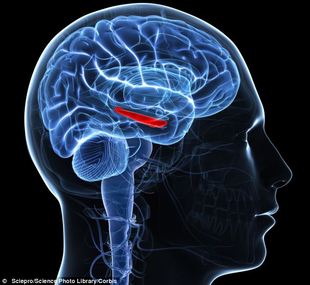 "Curiosity recruits the reward system," explains Dr. Charan Ranganath, principal investigator of the study "and interactions between the reward system and the hippocampus seem to put the brain in a state in which you are more likely to learn and retain information, even if that information is not of particular interest or importance."

The findings demonstrate just how powerful a curious state of mind can be for learning information that you do not find interesting.

This is particularly important for learning how to help individuals retain boring information either in the classroom or workplace. To facilitate learning, often we try to make the material interesting. This is a fine strategy if the material can be made interesting. Remember the pictures of neutral faces were pretty boring content.

But the important implications of this study is that this is not the only way. The findings show that another strategy you have at your disposal is to take less interesting material and attach it to interesting content to reap the carry over effects of curiosity. This strategy focuses less on making the material interesting and more on creating an environment of curiosity into which the material can be inserted.

In this way, the secret to making boring work memorable is to harness the students' and workers' curiosity about something they are already motivated to learn.

Writer on health, well being, and psychology