The economics of clean energy technology are rapidly changing and, as a result, fossil fuel and electric utility companies are increasingly concerned about the rise of cheap clean energy.

In response, these industries have financed attacks on pro-clean energy policies across the country, specifically targeting renewable energy standards and net metering policies.

Fossil fuel companies, such as Koch Industries and Peabody Energy, and electric utility companies, like American Electric Power and Duke Energy, have worked to delay the growth of clean energy competition. These companies want to continue selling as much coal, oil, and gas as possible. And, in their effort to roll back clean energy policies, they are spreading misinformation about clean energy and the energy market. 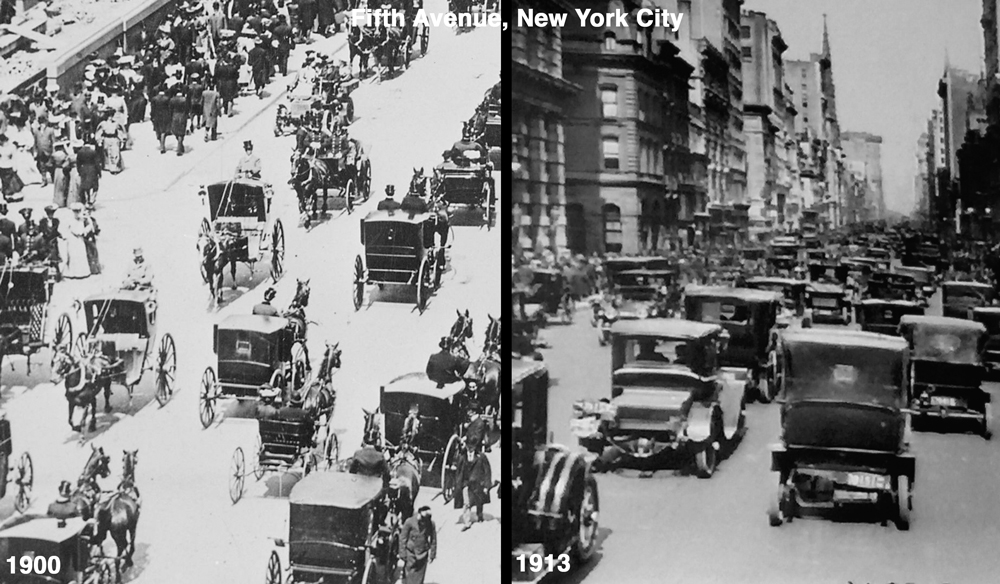 The average family that installed solar panels on its home 10 years ago would have spent approximately $86,000, compared to a similar system that now costs less than $26,000. Prices are expected to plummet an additional 40 percent by 2017 according to Deutsche Bank; and, Bloomberg New Energy Finance predicts $3.7 trillion in solar investment between now and 2040. The price of wind power also continues its downward cost trajectory, with the price of wind power down by more than 50 percent since 2009. In April 2015, wind and solar power accounted for 100 percent of new electric generating capacity in the U.S. and 84 percent of new capacity from January through April.

While some fossil fuel and utility companies claim they support renewable energy publicly, actions behind the scenes tell a different story. Many companies are backing front groups to create barriers for the deployment of renewables. These front groups serve as a critical component by adding a supposed "independent" voice to state energy policy debates.

Earlier this month, Donald Bryson and Jeff Glendening, the North Carolina state director and Kansas state director, respectively, for the Koch-funded Americans For Prosperity (AFP), published an op-ed in The Wall Street Journal. The AFP directors declared that states are "unplugging" renewable energy standards and cited legislation in Kansas, North Carolina, and West Virginia as evidence. Similar to the blogs and op-eds written by State Policy Network organizations or Heartland Institute "experts" like Marita Noon (who runs the fossil fuel-funded Citizens' Alliance for Responsible Energy), Bryson and Glendening cited the Institute for Energy Research.Utah State University and Strata, and the Manhattan Institute. All of those cited groups are Koch Brothers-connected organizations or fossil fuel-funded, as our new report details, and, use severely flawed research to attack clean energy policies.

The dozens of front groups documented in the new report pressure legislators to introduce bills that attack renewable energy and then provide misinformation (as seen in the recent WSJ op-ed) to back legislative efforts. And, thousands of people, including legislators and utility regulators, read these opinion pieces and flawed reports, totally unaware of the echo-chamber that has been secretly built by the fossil fuel and electric utility industries.

This strategy of creating and funding many different organizations and front groups provides an artificial chorus of voices united behind eliminating or weakening renewable energy laws.

The public, policy makers, regulators, and the media should be well aware that attacks on clean energy policies are the result of coordinated, national campaigns orchestrated by utilities and fossil fuel companies through their trade associations and front groups. The energy debate is too important to provide a free pass to special interest-backed organizations and their misinformation.

Gabe Elsner, MBA Candidate at The Wharton School of the University of Pennsylvania, Founder of Energy & Policy Institute