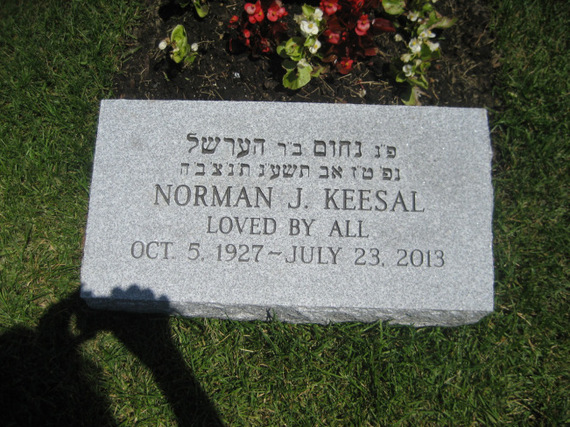 Over two rocking years ago, an aneurysm burst on my father's infected aorta, he coughed blood, his eyes rolled in his head and he died in my mother's arms. I screamed for help and held them both.

The second he was gone, my world turned on its axis as his impact on my life rushed my heart. Power surged my body, my feet rooted to the hospital floor, the roof blew off the building and I could see the sky.

My father was a famously calm man, whose faithful love and strength of character made me feel secure; a prized professor who taught me, by example, how to follow my muse. When he realized that I was the creative in the pack and ran with wolves, he taught me how to ground myself in reality, how to detach and how to stay calm. I'm a writer, an artist, a burning fire, and trust me, that was no easy feat. I wonder if he knows how far I have come, or how much farther I have to go? I wonder if he can see me now.

Can you hear me?

My voice warbles in song.

Yes, I can hear you. 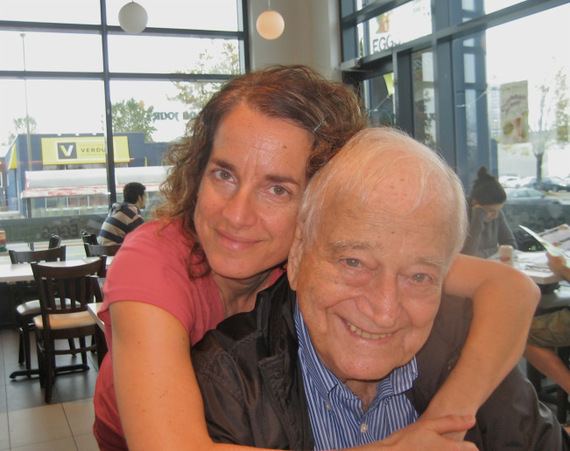 The depth of his voice grows my love.

Since my father died, I have read story after story about loss and grief, and although I know they exist, it is rare to hear one like mine. I am a lucky woman, terrifically blessed: My first love was a bear of a man who wisely advised, hugged and had my back for 50 years. He didn't always understand what made me tick, but he campaigned for my happiness and by the grace of his nature, he accepted me as I was, and that, my people, was his greatest gift. By the time the mountain of a body that housed him collapsed at 85 years of age, I realized with clarity and unusual peace of mind, that he had given me everything he had to give over the lifetime we shared; there was no need for grasping, no need for gluttony, no need for anything more. It may sound crude, but quite simply: I had had enough.

In the end, truth be told, he would most certainly have preferred dinner with friends, a hot dog at Costco, or traveling the world with my mom -- over death, but his exhausted body had had enough, his life on earth was truly, madly, deeply spent.

48 hours before his last gasp, after the surgeon gave him his treatment options and broke the penultimate bad news, I stood by my dad's hospital bed, uncharacteristically quiet as a mouse. I understood that he had just been given a death sentence, and all I could think of was -- what could I possibly say or do to ease his way, as he had always eased mine? There was a hush as the news sunk in, and then my rapidly dying father lifted his fading eyes up to mine, and like a million times before, he said, Brenda, stay cool. 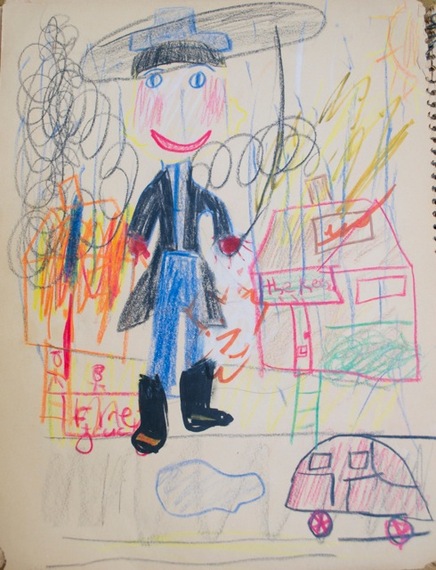 While it might seem like "stay cool" was tailor-made for the likes of me, to this day, I believe my father summoned the last ounce of his strength, and was talking to himself. Right before he died, he revealed his technique, and taught his very last student, the secret to his legendary calm.

Other posts about the man who sired me. My Father Died and A Family Tree.