The search for the ninth planet in the Solar System is on.


Michael E. Brown, a researcher in planetary astronomy at Caltech is a servant of the 24th letter in the English alphabet, forever searching for the next big body in the Solar System, the yearned planet 'X'.

You most certainly did not miss the recent news: there is strong evidence of a ninth planet in our cosmic neighborhood. Professor Brown is no stranger of making a splash, in the year 2001 he announced the discovery of Sedna, and shortly later of Haumea, Makemake and Eris. In 2006 he was one of the most vocal proponents of degrading Pluto to the 'dwarf planet' category, where Haumea, Makemake and Eris were admitted a few weeks later. Sedna, to its misfortune, was left outside this new hand-picked group. 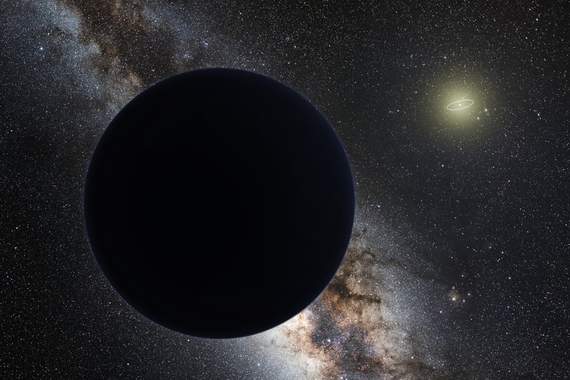 Figure 1. An artist mockup of how the hypothetical Planet Nine looks like. Credit: Wikipedia.


The outsider, a cosmic body named after the Inuit goddess of the sea and the coldest known object in the Solar System, was ignored because it was guilty of having a highly elongated orbit. One of its biggest sins was to take 11,400 years to complete an orbit around the Sun. Soon enough it was suddenly joined in the nine circles of hell by other sinful cosmic souls: trans-Neptunian bodies 2004 VN112, 2010 GB174, 2007 TG422, 2013 RFS98 y 2012 VP113 (see Figure 2). These wandering rocks share a tiny size (up 400 miles in diameter, less than half of Pluto), their orbits never approach the Sun closer than the orbit of Neptune (this is, 30 times farther away than distance between Earth and the Sun), and of far greater interest, they share a common turnaround point in their orbit and slope compared to the rest of the planets in the Solar System. The possibility that so many cosmic bodies share these common orbital characteristics is 1 in 14,000. A greater power is shepherding. 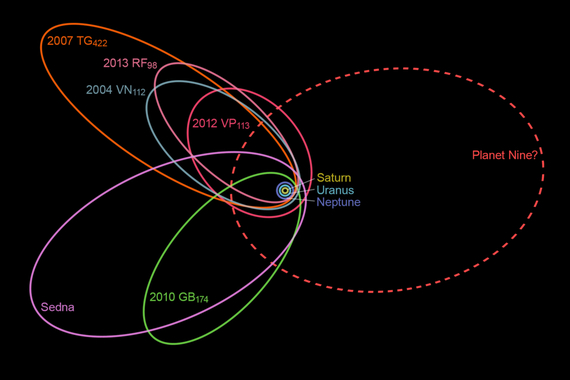 Figure 2. The orbits of the trans-Neptunian bodies that gave the existence of Planet 'X' away. Credit: Wikipedia.


The potential shepherd rocked the news, but up to this date remains hidden, beholds the name 'X', and the planet number 9. It is betrayed by its suspected behavior, allowing scientists to estimate its mass (10 times that of Earth) and its orbit (when closest to the Sun it is still 215 times farther away than the Earth to our star, and 1075 times when it is farthest away), but its precise position is still a mystery. Distant and dim, the search was thought to be complicated, long and extensive. Professor Brown's famed 'X' would need to wait many years for confirmation.

In comes a mechanical servant, tireless Cassini, exploring spacecraft of Saturn. Its circling paths around the ringed gas giant are filled with tiny imperfections. Just recently, researcher Agnès Fienga at the Côte d'Azur Observatory in France decided to reprogram the spacecraft's computer-simulated route by putting planet 'X' in different potential locations. Eureka! They found a sweet spot to conduct the search. Planet 9 should be 60 billion miles away, toward the constellation Cetus. Adding to their good fortune, if the suggested location is correct, then it could be picked up by the Dark Energy Survey, a telescope in Chile designed to probe the acceleration of the Universe. Prof. Nicolas Cowan, an astronomer at McGill University in Canada, thinks Planet 9 might even show up in surveys of the cosmic microwave background, the surviving light from the Big Bang. The hunt for the careless cosmic shepherd that left too many clues behind is on.

The Kuiper belt, a distant deposit of icy rocks that were left over when the Solar System formed, will reveal dozens of dwarf planets as technology advances. They are easily tugged by the gravity of neighboring bigger bodies, like candidate planet 'X', who will most certainly not be the last great shepherd we will encounter at the limits of our planetary system. The servants of the X will continue to toil furiously, seduced by their song. 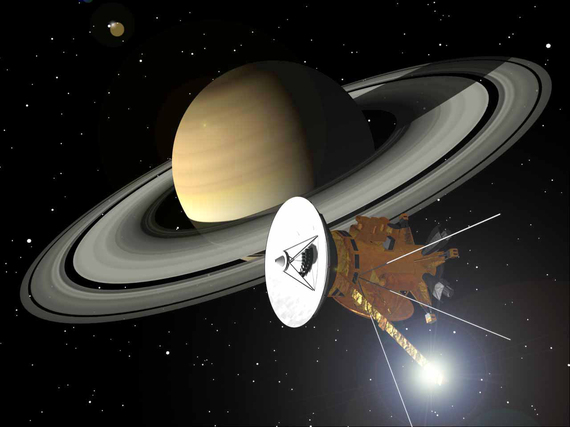 Figure 3. An artist rendering of the Cassini spacecraft around Saturn. Credit: Wikipedia.