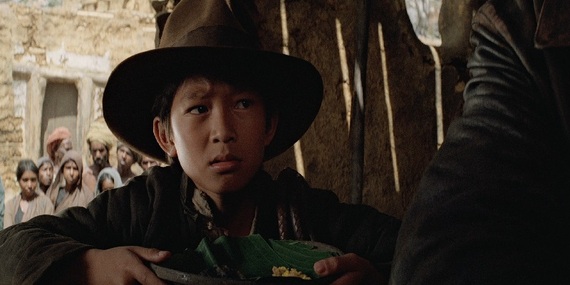 In successful films, characters take on certain personas -- archetypes. Each archetype has a specific set of behavior and thought patterns, making the character relatable to viewers. The theory is that everyone has multiple inner-archetypes -- woven together to create their personalities -- yet one that dominates. As you create a sidekick for your hero, you will need to show signs of archetypes that create a trusted ally.

Exploring the Hero and Sidekick Archetypes

Carl Jung's list of archetypes includes "the Hero," which is one archetype that your protagonist should always embody. But, the depth of your main character can't stop there. If he's just a hero, it will be difficult to maintain viewer interest. Does he value freedom (he may also embody the rebel)? Is he a believer that everything should have order and people should follow the laws of the land (this could mean that he's a ruler)? Choosing the archetype for your sidekick is a similar process.

Although "the Sidekick" doesn't show up in the 12 main Jungian archetypes, it does show up in other, more in-depth literature on the subject. The sidekick in your film may be around for comfort, comedic relief, to help solve mysteries, or another reason. And sometimes sidekicks can transition to hero stature. Your sidekick needs to embody another -- if not several -- archetypes. Choose from these to write a believable, likeable companion for your story's protagonist. 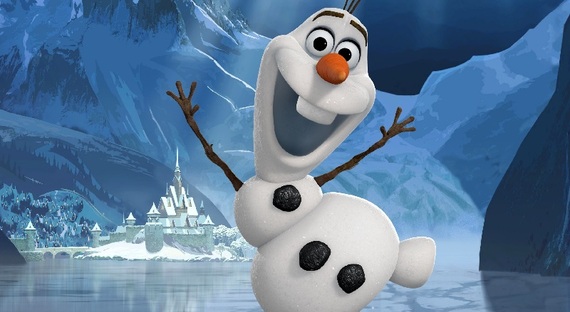 Categorized by his childlike naivete, "the Innocent" makes an excellent sidekick. Would Disney's Frozen have been so successful if not for Olaf the snowman? Olaf is a great example of the innocent -- he didn't know what would happen to him in the heat of the sun, and wanted so badly to experience Summer. He was kind to a fault, and made viewers laugh with his childlike antics.

What Defines the Innocent:

Think of the Innocent as a child, although he may or may not be. Use children in your life as inspiration to write personality traits and behaviors into your Innocent sidekick. 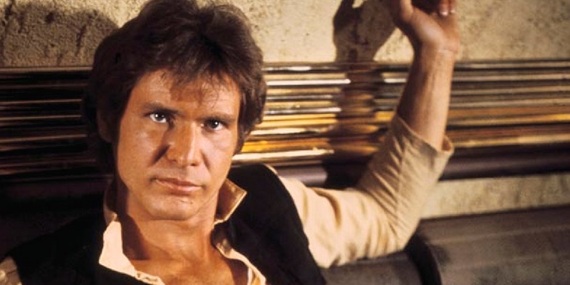 Thought of as one who believes that rules are made to be broken, "the Rebel" will make a worthy sidekick. Where would Luke and Leia have ended up without Han Solo? In Star Wars, Solo was a very important character, influencing decision making and bringing a streak of excitement to various relationships. His background as a smuggler brought a toughness that others didn't have. While his character can be interpreted as one of the heroes in the film, “the Rebel” characteristics that he has can also work well as a sidekick.

What The Rebel Is All About:

Think of the rebel as your friend who isn't afraid to get into mischief. If you have someone in your life who is loveable, despite stirring up trouble from time to time, use that person as inspiration for your Rebel sidekick. 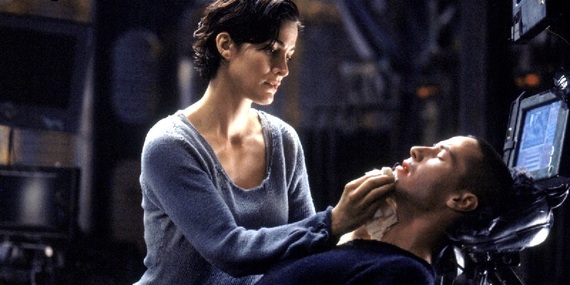 "The Lover" is looking for the one. Perhaps your Hero is "the only one" in the eyes of the Lover. The Matrix trilogy gave Trinity the Lover persona, and she eventually laid her life down for her cause -- her love. In that story, the romance had been prophesied before the hero and sidekick ever crossed paths with one another. Without his Lover, Neo never would have realized his potential as "the one" to save humanity.

Basic Traits of The Lover:

When writing a Lover, think of someone who has loved you deeply, and pull your character from the depths of that love. Love stories can have happy or tragic endings, equally likely to be successful.

When your sidekick believes that all people are or should be equal, he embodies "the Orphan." In Penny Dreadful, John Clare named himself after a poet when his creator left him alone with a stack of books. Though he spent most of his time alone, Clare's contributions to the well-being of the heroine, Vanessa Ives, provided strong emotional impact to the entire television series. He was even heard narrating poetry at the conclusion of the series finale.

If you write the Orphan as your sidekick, look to those who are alone, lonely, melancholy for inspiration. In the darkness of this character's past, provide the reason for their defects of character, and highlight their righteous acts.

Does your sidekick believe that you only live once? He may be suited to the archetype of "the Jester." Sir Didymus, from The Labyrinth, was an amazing Jester, providing comic relief in the most tense scenes in the YA film. He was faithful, loyal -- traits of a likeable sidekick -- while standing strong in his humor and zest for life. Even though he was the smallest in the group, Didymus was willing to clumsily stand up to the largest foes.

What Characterizes The Jester:

When your sidekick is a Jester, you can invent based on jokesters in your life. Use humorous dialogue in the midst of conflict to harness the full effect of this archetype. 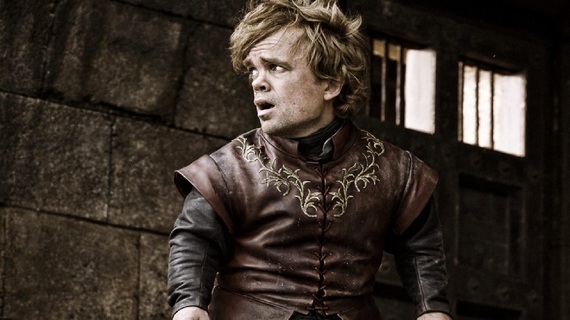 "The Explorer" seems to knock down barriers that try to fence him in. He can make a fantastic sidekick. Tyrion Lannister, from Game of Thrones tends to embody the explorer, as he breaks down barriers with his family and the world around him. Though he may be small, his ambitions are vast. In the first season of the series, the Explorer in Tyrion was revealed as he went to visit the wall, where criminals and misfits spend their lives. This trek, in the eyes of those around him, was nothing fit for a noble man like himself. While he is certainly a hero within the story as well, Tyrion has also become one of the most notable sidekicks to the epic heroine, Daenerys Targaryen.

As you write your Explorer, keep in mind the friend who travels the world, the country, and spends his time on exciting adventures. Internal conflict and resolution will help make this sidekick more believable. 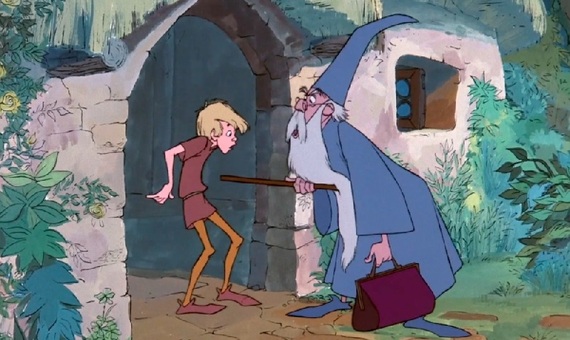 If your sidekick likes to make things happen, he might be a "Magician." The Magician is one character that can add mysticism to fantasy as well as biography. He doesn't have to be a literal wizard, though he very well can be. Merlin, though very powerful, wasn't the hero in The Sword in the Stone. Without him, though, Arthur may never have become King. His spells and potions helped place him in the category of the Magician, in the most literal sense.

If you're writing a Magician, try to think of that person who spends all their time in what seems like a fantasy world, but see where the truths in their actions lie. Use situations that you experience to create a sidekick that plays a pivotal role in decision making and positive outcomes.

As you write your sidekick, you can extract creative actions and dialogue from people you know. You'll still need a basis from which to create. The Innocent, the Rebel, the Lover, the Orphan, and the Jester, the Explorer, and the Magician have at least one thing in common -- they make great sidekicks. So, as your create your characters, use this as a guide to base the foundation of their personalities. Your hero needs a believable, loveable ally.

Janice Kersh is responsible for content writing at Essay Writer company. She is an avid writer, cookie eater and moviegoer.