I said it several times, I am an artist with a sensitive social conscience.

Now I am making a series of serious portraits of the Orlando victims, this series would be my modest contribution to the fight against homophobia and violence, against misogyny and sexism.

First of all, I want to remind the names of all men and women killed in Orlando nightclub. This is the list of them.

You can notice the seven women in this list, they also were killed by Omar Mateen on June 12, 2016, in Florida. 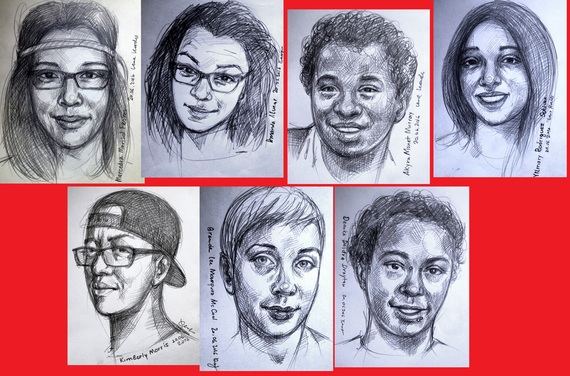 SEVEN
I watched, and rewatched this film directed by David Fincher many times. This movie is about the seven deadly sins and the moral relativism. It has a frightening ending. Idealism is corrupted and proved almost as irrational as psychosis...

According to the definition of Blessed Augustine, sin is "a word, deed, or desire in opposition to the eternal law of God." Sin is a major theme of the Bible and in the religious texts of other faiths. Some Christian theologians considered that Satan uses the woman as a pawn in his destructive plot to overthrow God's plan. The Bible says 'Likewise, husbands, live with your wives in an understanding way, showing honor to the woman as the weaker vessel...' (1 Peter 3:7). It's a pity, but misogyny and sexism are common in the Bible.

According to the Orlando Sentinel, Amanda Alvear was the 25-year-old pharmacy technician, she was going to school for nursing. 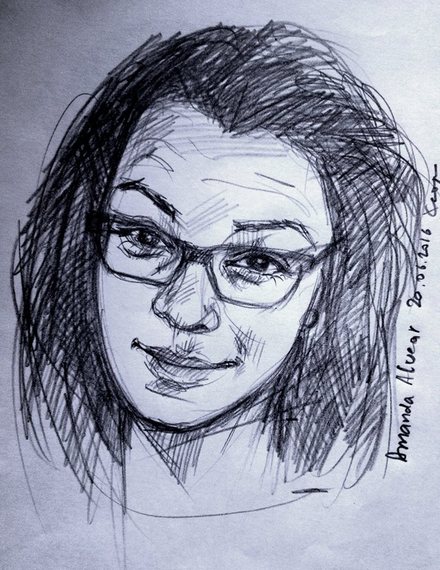 Mercedez Marisol Flores studied literature at Valencia Community College and had an interest in party planning. She was also an avid music fan. Amanda and Mercedez were close friends. 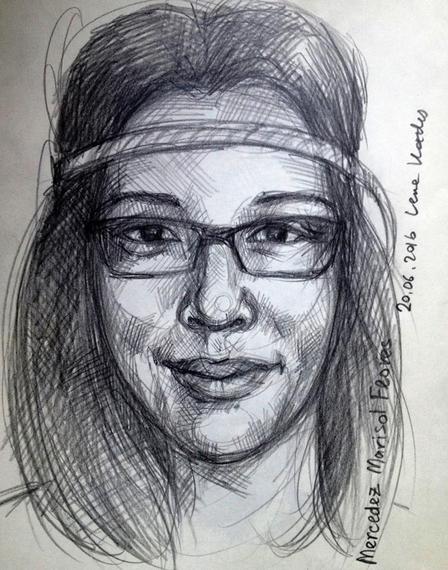 Deonka Deidra Drayton was very loved by her family, through all her ups and downs. She was "in the midst of what her father called a personal renaissance the morning her life ended" 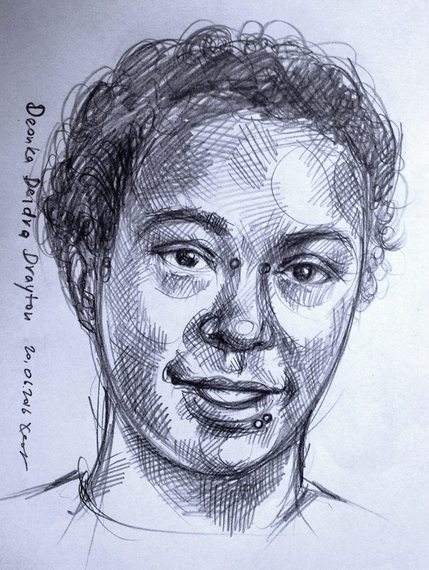 Yilmary Rodriguez Sulivan, 24, originally from Ponce, Puerto Rico was living in Orlando with her husband and two young sons. She was out for the night with her brother-in-law who was shot but survived the attack. 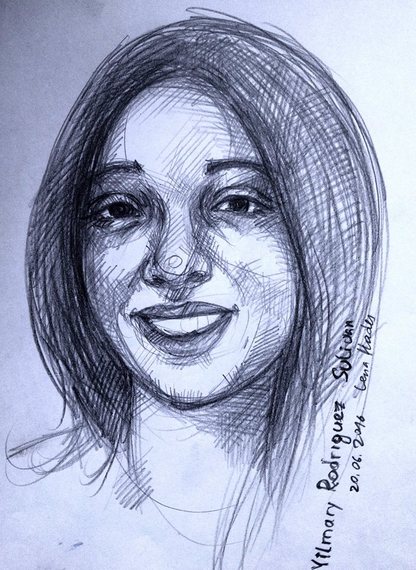 Kimberly "KJ" Morris, 37, moved to Orlando just months ago and had taken a job at Pulse nightclub as a bouncer. Morris lived in Hawaii for about a year and then left a couple of months ago to help her mother and grandmother in Florida... 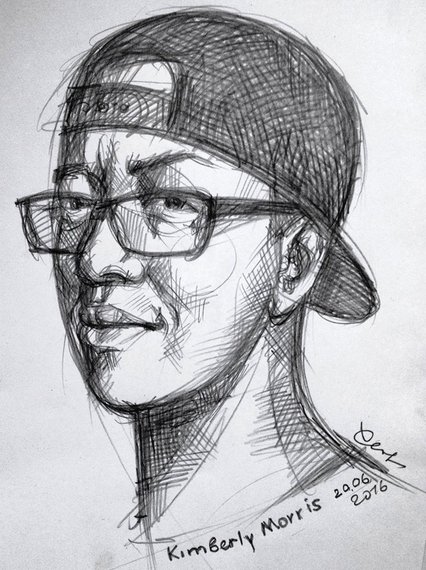 Akyra Monet Murray was an American basketball player for West Catholic Preparatory High School and the youngest victim of the Orlando nightclub massacre, she was only 18 years old!
Murray was planning on studying criminology, as she had plans to join the Federal Bureau of Investigation. All her plans collapsed at one moment...

Brenda Lee Marquez McCool was a strong and beautiful woman. She was a mother of 11 children, a grandmother of six, a two-time cancer survivor. She had been hit by two gunshots, protecting her son Isaiah in her last moments with her body, being the best mother in the world! 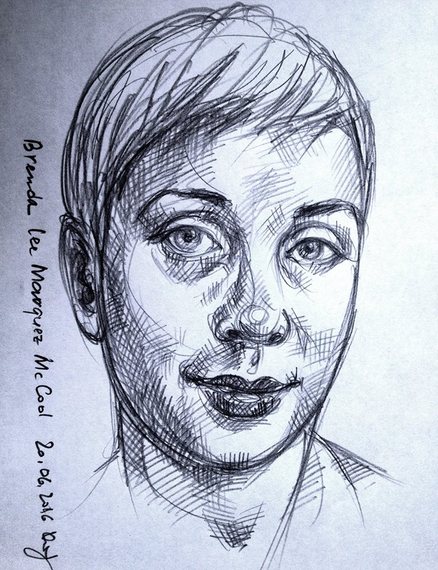 Brenda wrote on her Facebook page two weeks before tragedy: 'The struggle to get out of the cocoon is what helps strengthen the wings of the butterfly and helps him fly above the world. Struggles strengthen us to fly. Happy Memorial day everyone'