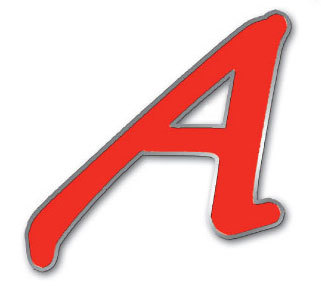 "Help us protect the unborn, and save women from the shame of abortion" read the invitation.

It was an invitation to a fundraising event -- this writer is on a strange variety of mailing lists -- for a pregnancy crisis clinic. A friend who works at the clinic, and whom I respect although our opinions about abortion are poles apart, told me they never pressure or deceive women who come to the clinic. "We just explain that we don't counsel on abortion," she says. The fundraiser invitation sounds decidedly less compassionate.

The "shame" word tears at my soul.

Thirteen-year-old Natasha, brutalized by more than one relative, is given another chance at childhood through an early abortion at a Planned Parenthood clinic. On top of all the trauma she has borne, she is supposed to feel shame?

Or the couple with a developing fetus they desperately wanted and loved, who decide to terminate the pregnancy later in its term to spare their baby a brief life of terrible suffering. In addition to their deep sorrow, anguish and grief, they should be ashamed?

Or the countless young women in circumstances similar to my own: after choosing to end an unwanted pregnancy for widely varying, compelling, always unique, deeply personal reasons because we are rational women in control of our own bodies -- we need a shameful scarlet 'A' tattooed on our foreheads? 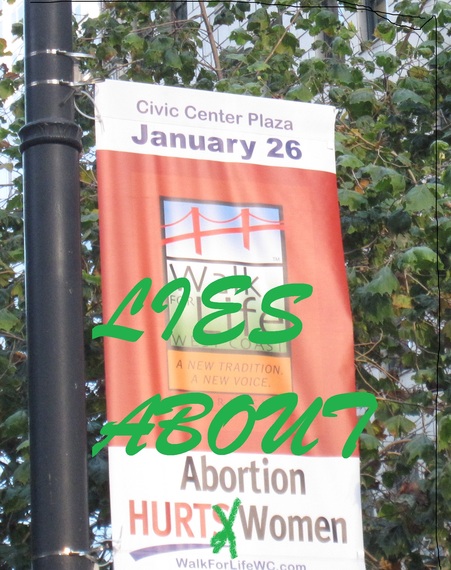 The banners proclaiming "Abortion Hurts Women" -- posted by groups that seek to end legal abortion -- testify to this fact: The posters work, but the words lie. Abortion is in truth far safer than childbirth. It does not hurt women, it protects women. The words are not true. But they work in exactly the same way that the shame word works.

Some words, even when they lie, go straight to the emotions. Emotional appeals become tools to generate support for political positions which hurt women. They should shame those who seek to deprive women of dignity, health and autonomy.

"Shame", "hurt" -- the emotional trigger words are being used to turn the clock back to the dark ages when women had no voice, no power, no control of their own lives.

As one who has been hurt, not by abortion but by powerlessness, and who strenuously objects to shaming, I declined the invitation.