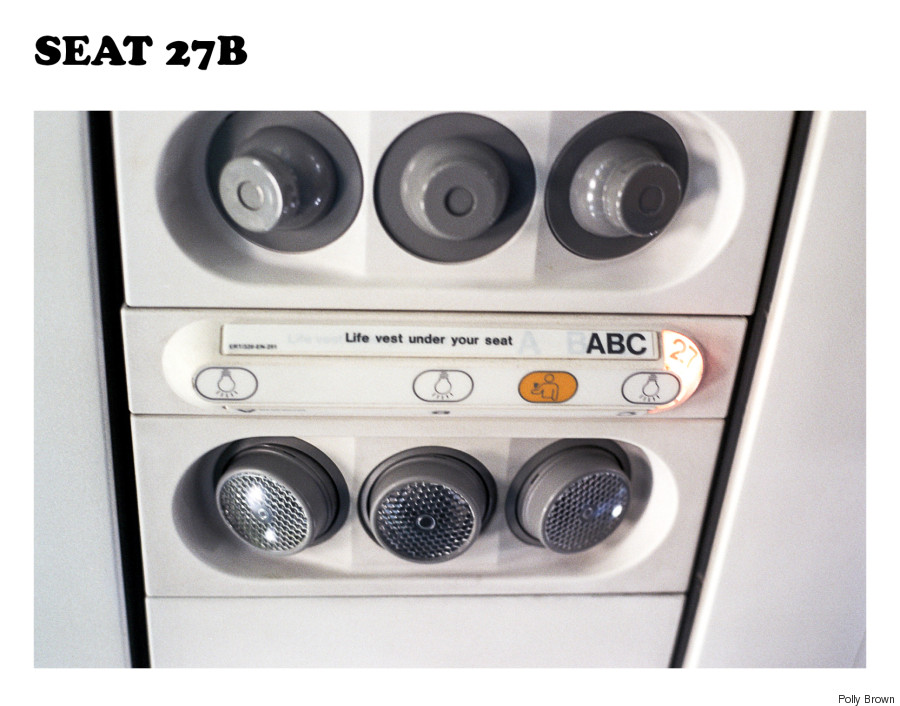 At first glance, the stark photographs in Polly Brown’s new book, Little Deaths, seem bound together only by their banality: A rumpled sofa, an office chair, the row of reading lights and flight attendant call buttons hanging over an airplane seat. 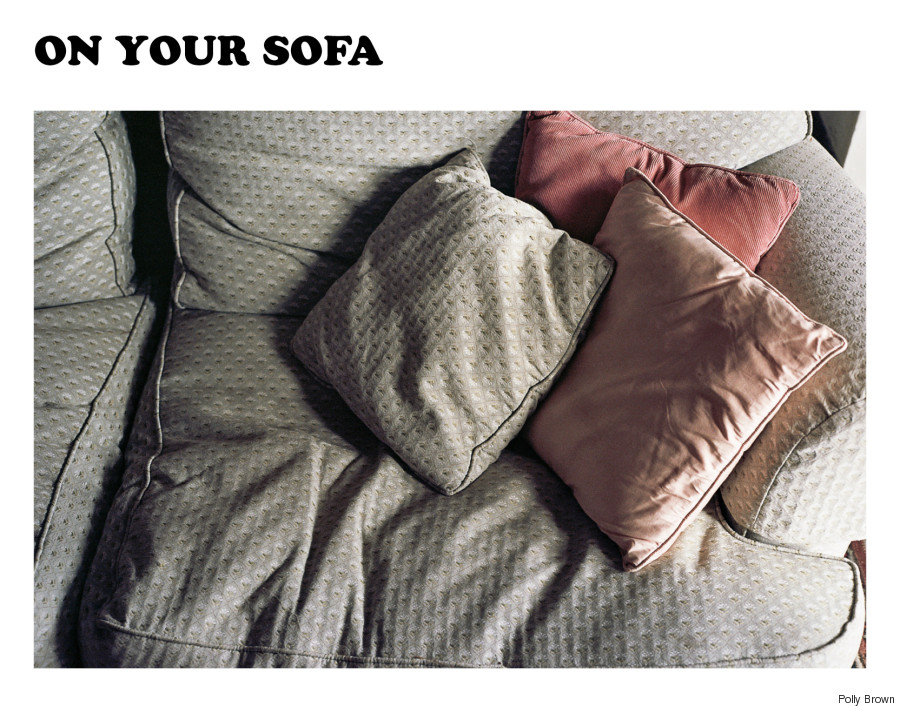 Brown solicited the locations from her friends, setting up an email account to allow them to submit spots where they experienced their own public petit morts anonymously. The identities of the public self-pleasurers aren’t relevant to her project -- it’s the sudden sensuality that pervades each space that matters. “I ... wanted to bring a little sexiness to the everyday,” Brown said. “A picture of an ordinary tumble-dryer could, for example, suddenly carry a shiny shimmering seduction.”

Some everyday places, of course, you may prefer sans sexiness. One friend responded to her request simply, “on your sofa.” “I cannot look at my sofa in the same way now, sadly,” admits Brown.

Others, like “my stepmum’s pillow,” may just be objectively creepy. That submission was “the only one that really disturbed me a little,” she said. Um, ditto. 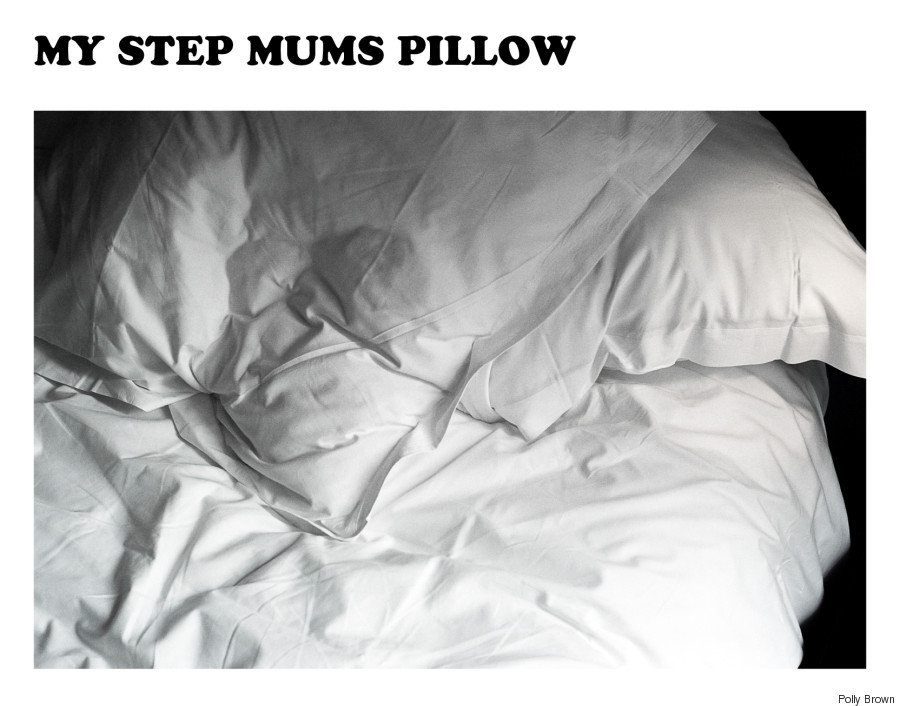 For the more buttoned-up peruser, the photographs "reveal how often secret little orgasms are happening all around us." Brown notes that from the answers she received in person, most were from women; she speculates that it's simply more practical for women to find avenues to private orgasm in public spaces.

Though Little Deaths opens up a whole world of quiet, submerged public sexuality for our consideration, on certain points Brown remains coy. Did she include any of her own favorite spots? “Anonymity must prevail, I’m afraid,” she demurs. 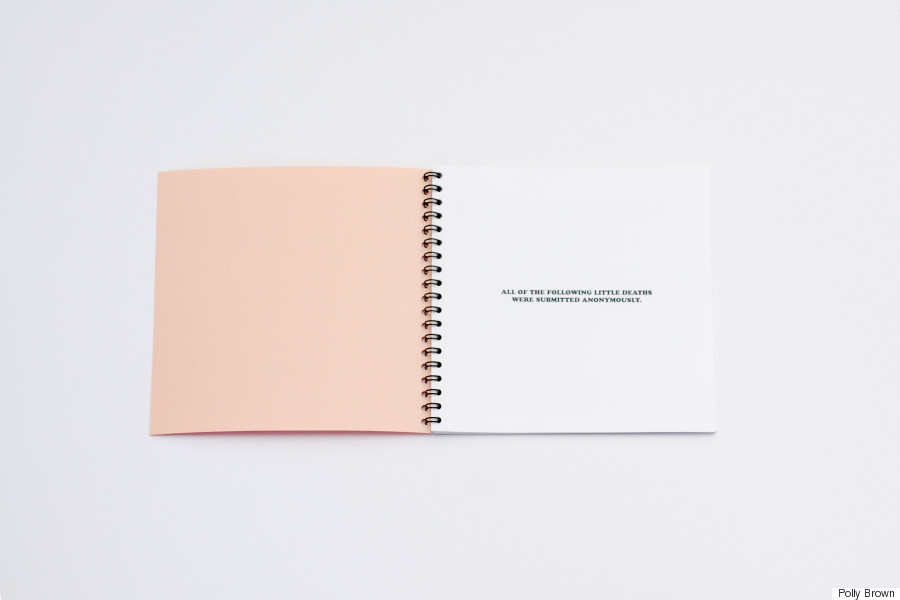 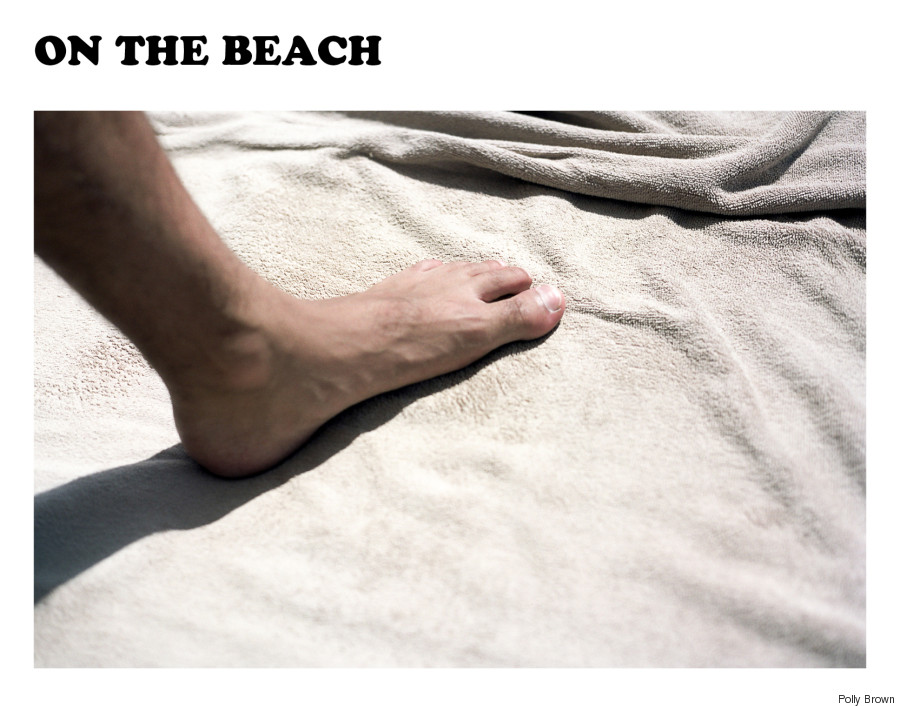 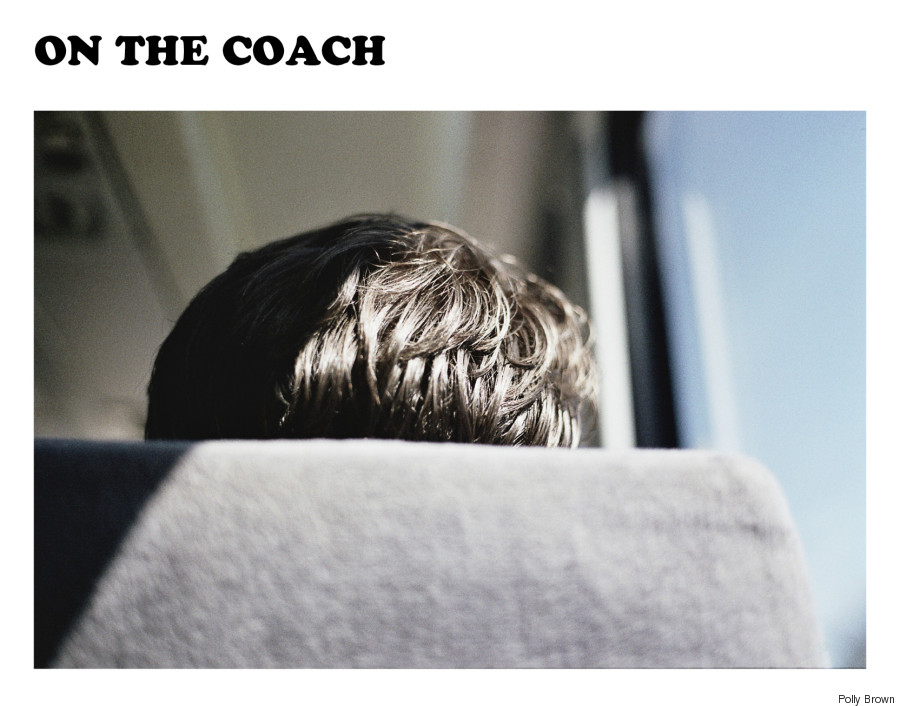 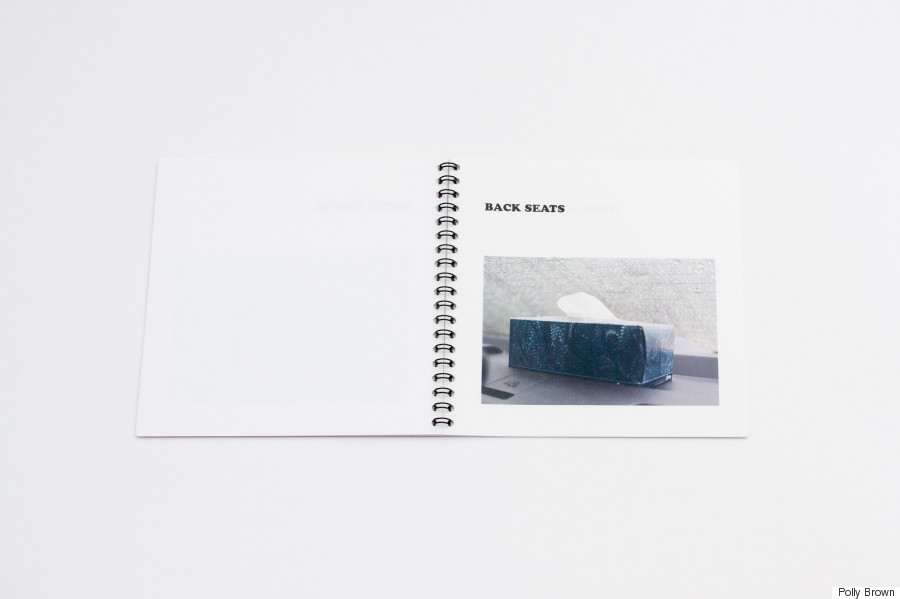 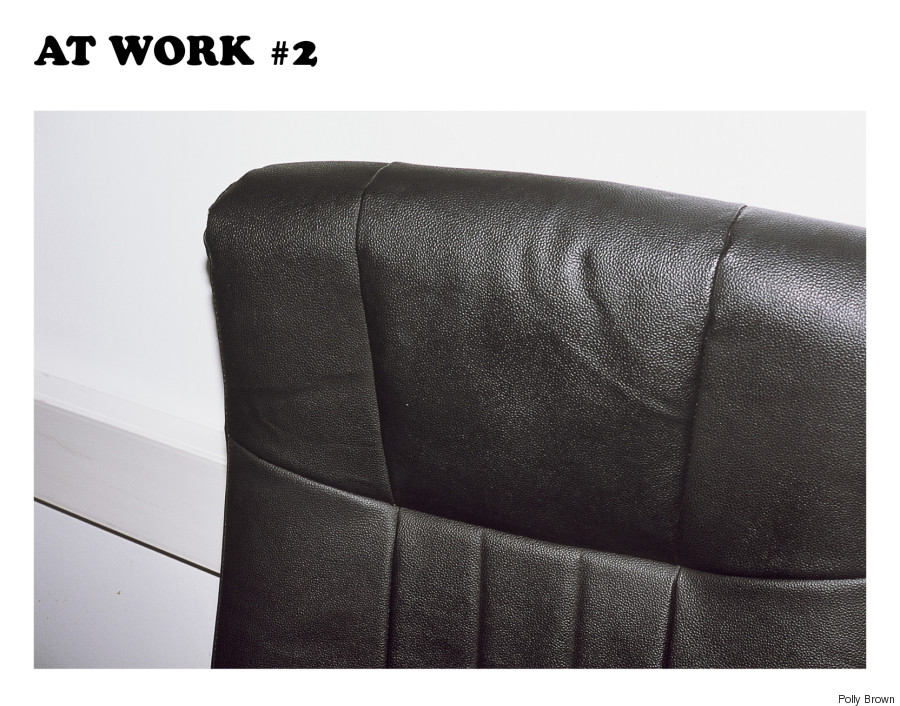 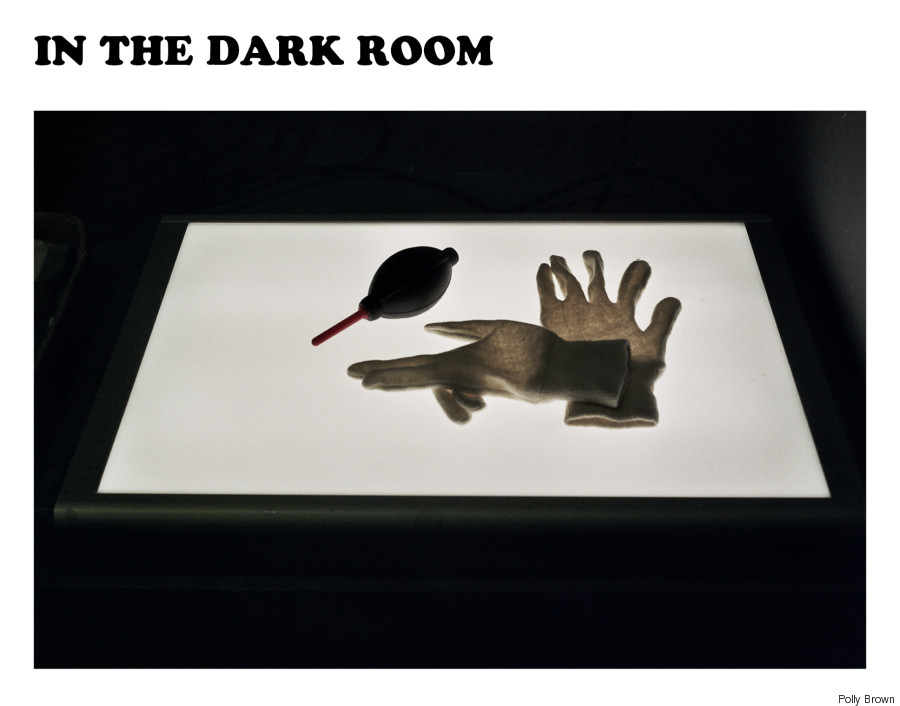 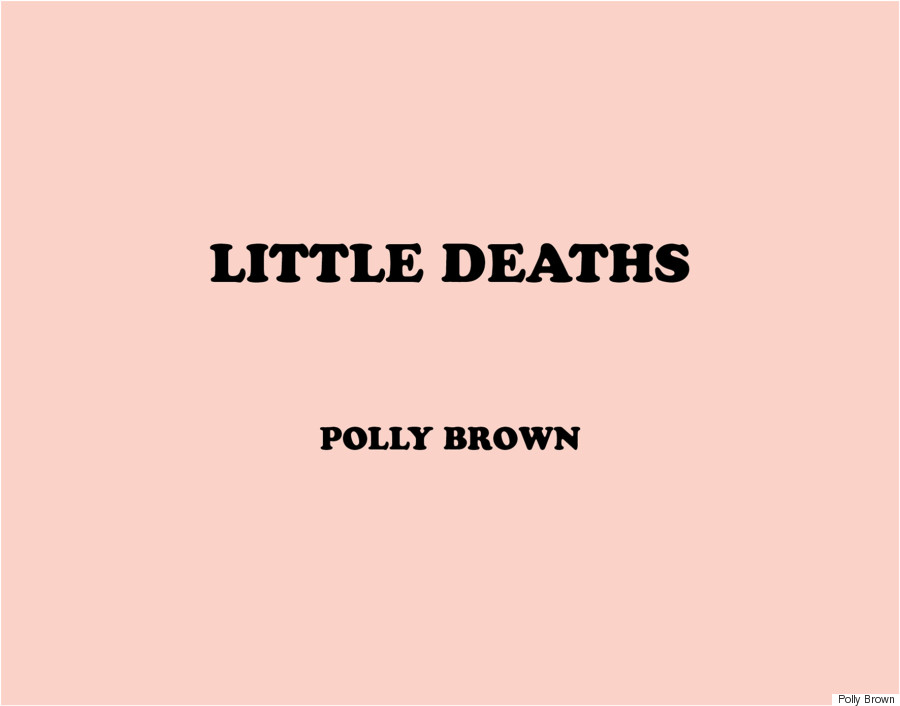