As I sat like everyone else and watched rapper Liv's "music video" entitled "Sorry Mrs.Carter," couldn't believe it.

I couldn't believe we have gone this far as women.

Granted, rapper Liv says she never slept with Jay-Z in the video. Yet, her claim to fame (and what looks like claim to self-esteem in my opinion) is the fact that Jay-Z, a married man, allegedly tried to pick her up. And then she went and gave an interview to a radio station? And then a magazine? And then made a music video about it?

We as women have got to do better. Since when did it become OK to be number two? To make yourself feel better because he has a wife but "he really loves you"?

I had an associate in college that would specifically go after men in relationships. I figured out after four years I think it really made her feel good about herself to take another man from his woman. Why is this?

And I'm asking our community what went wrong? 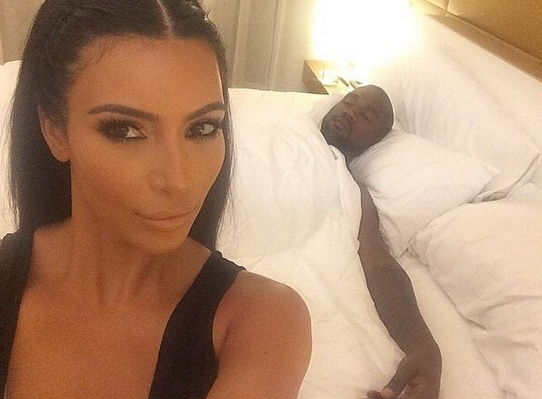 When did the word side chick become so prevalent in Black society? And no, it's not just us. But it seems for some reason it's a very open topic within our community and even among men and women dare I say acceptable or "understandable" in certain situations to be a side chick.

Is it our music that perpetuates having women among women?

Is it the woman married that everyone thinks has the perfect life and who wouldn't dare divorce so puts up with her husband's affairs as long as it's discreet?

I've heard many women my age that say they would never openly admit to it or admit it to their man...but they don't have a problem if their husband or boyfriend was sleeping around..as long as she was #1 and she didn't know about it.

Are we all that desperate for a man? Even if you put the word side chick in google nowadays you will get pages upon pages of information.

Have you noticed that when certain men speak now... it's not "his chick" or his "girl", instead he says that's his "main chick"... implying there are others. It is downright scary as a woman in a relationship that there are women out there proud to conquer your man.

This seems to be an epidemic -- is there anything that can be done? Yes, you can date the right man for starters. But it's bigger than that. The problem are primarily (here comes the tomatoes being thrown) the women. If there were no women willing to be number two, could there even be a number two? Because at this rate it doesn't even matter if a man is single, in a relationship or married. Do you want him? Cool... go steal him and he's yours.

Allegedly, even celebrities have as of late been known for starting out as side chicks. Gabrielle Union, Alicia Keys, Angelina Jolie, Leann Rimes, and Tori Spelling to name a few.

The side chick epidemic is even on the small screen playing out for millions of viewers each week in shows like "Love & Hip Hop". There was Amina Buddafly who got MARRIED behind the back of Peter Gunz longtime girlfriend.

Well I guess as another alleged side chick said, Joseline "The Puerto Rican Princess" Hernandez, "side chick is the new wife".