Shakira has won hearts around the world ever since, well, this happened:

But the Colombian superstar had a huge career in Latin America before she crossed over to the English-language market and promised fans they'd be together "Whenever, Wherever."

At the beginning of her career, Shak's natural jet black hair curled in the heat of her native Barranquilla. Colombians and Spanish-speakers worldwide knew her as a Latin rock star with an edgy look and powerful lyrics.

Shakira may now be forever synonymous with honest hips, but in the hearts of thousands of Latin American fans there will always be a nostalgia for the rocker Shak that gave them "Pies Descalzos," "Inevitable" and more.

Take a look at a side of Shakira not everyone might know:

And THAT is how it's done. 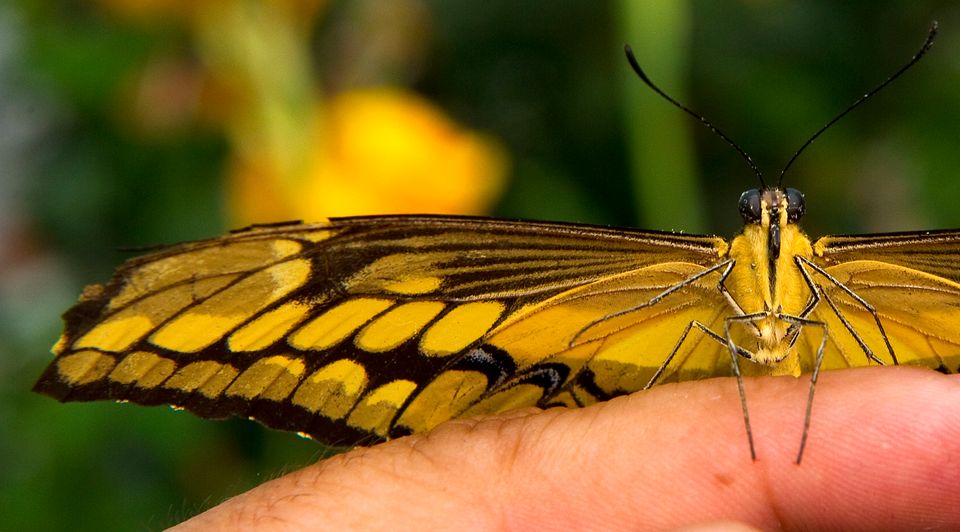