I've referred to the Golden Era of Bodybuilding for sometime now being the 1970s, which was the time that it really became known and took off internationally, but what happened before that? Bodybuilding had to originate somewhere. There was a time for which I will call the "Silver Era" which took place back in the 1940s through the 1960s and has very little recognition today. This was a time when bodybuilding was not only raw, but also rare and these were the pioneers of bodybuilding. 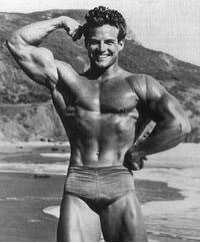 Steve Reeves was the first bodybuilder to put bodybuilding on the map. He was most well known for playing Hercules in films. Striking good look, chiseled face and body with shoulders a yard wide tapering down to a tiny waist. This was the look that everyone strived for. Bodybuilding back then was more aesthetically pleasing to look at.

Muscle Beach, in Santa Monica was where all the bodybuilders hung out. Magazines such as Muscle Power, Muscle Builder and Iron Man were the main magazines that ran articles on workouts and diet on these greats. People such as Clancy Ross, George Eiferman, Lou Degni, Dick DuBois and the list goes on were all part of the scene and in the magazines at that time. Does anyone today even know who these bodybuilders are? They were the original pioneers of bodybuilding. 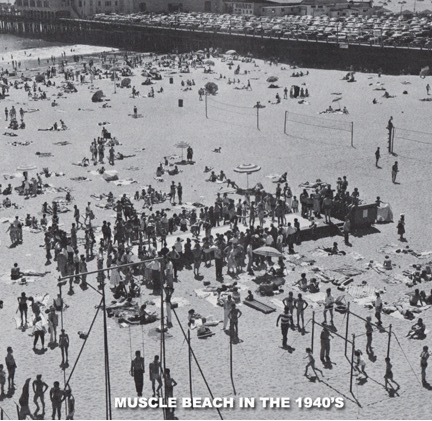 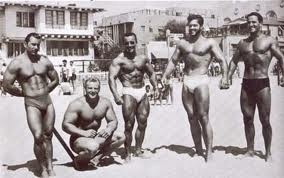 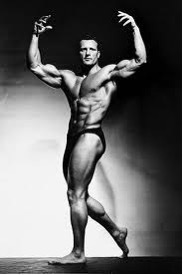 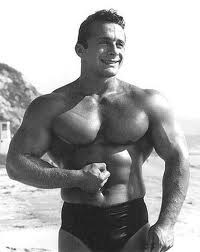 Most were all-natural and did feats of strength, pounding iron spikes into board with their hands or bending rods of steel. No one today does that and it's a lost art. Plus their builds were pleasing with nice flowing lines and not bloated out like today's bodybuilders.

Training was a lifestyle and was for health. There wasn't such a thing as getting in shape for a show or having an off-season to get fat, as they stayed in shape all year round. Shows or bodybuilding and strength contests were almost every weekend on a platform at the beach along with gymnastics and hand balancing and were done for fun. They had men's divisions and also ladies as well. 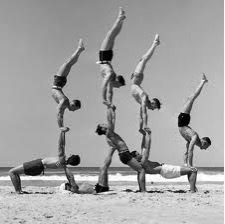 We discuss the camaraderie in the 70s but it was just as good if not better in the Silver age. There was a big apartment right on the beach owned by a lady who took these bodybuilders in and let them live there and fed them meals for a minimal fee and called it 'Muscle House.' They lived together, ate together and trained together. This was a real brotherhood. The building still stands today and I featured it in one of Ric's Corners.

Every weekend at Muscle Beach, 1000s of people would come down and invade the sand to watch the bodybuilder strut their stuff on stage. They were family events and went on all day. 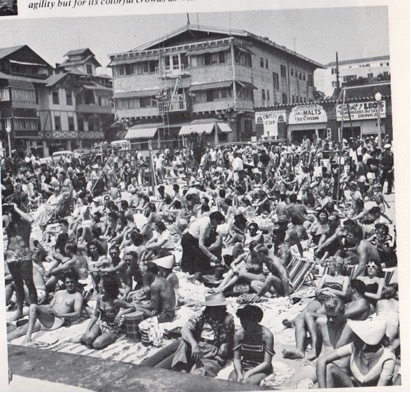 MUSCLE HOUSE
It was a very different era and feeling in the air at that time was very family oriented. You'd see many of these men on the streets and they stood out mainly because of the extreme taper of their bodies, not the bloated look of today.

At that time the 'vacuum pose' was used by almost everyone sucking the stomach in to look concave. I don't think I've seen anyone do that in today's bodybuilders because of the increase in size of the abs and the organs behind it. Many boasted a 28" waist along with a 52" chest. That's a huge difference in measurement and a big taper. 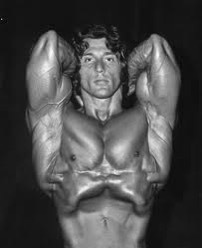 The diet was mainly meat, cheese, eggs and whole milk. Almost everyone trained on this diet and at the same time they were able to stay lean and hard. Many trained very heavy and worked hard for all their gains. There were no sophisticated drugs around so they had to really work for all the muscle that they put on, and no one even knew what cardio was back then.

You also have to take into consideration that there were very few machines. All their workouts were done with barbells and dumbbells and maybe a pull down machine, which was home made. Since they worked out on the beach, there were gymnastics bars there that they would incorporate chins and dips. It was said that chins and dips alone could work the entire upper body, which is true. 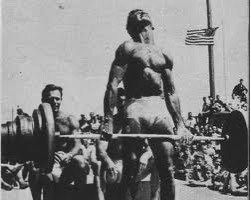 Many only worked out three days a week because it was thought that you needed those rest days in between. They had great bodies so it's hard to dispute that and in which case there was no overtraining.

Most got work in films in small roles, Muscle Beach Party, Don't Make Waves, and more plus many worked in the studios behind the scenes, which was a good income for them back then.

In those days, many actors were into working out and would frequent muscle beach such as, Clint Walker, William Smith, Vince Edwards (who had a TV Series, Ben Casey) and even Sean Connery competed in a bodybuilding contest. 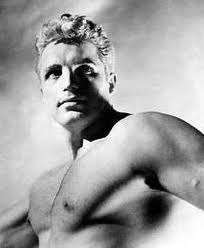 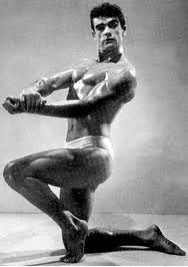 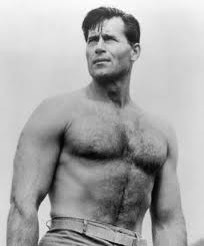 These were the pioneers of bodybuilding and one of the reasons you don't see or hear about it today is because there wasn't much media coverage and Video Cameras weren't even invented yet. But if you can get your hands on some old muscle magazines from the 40s, 50s and 60s you'll see many articles and training routines on these greats from the Silver Era of Bodybuilding.

In the mid 60s Joe Gold decided to move the outdoor gym, indoors which became the Mecca of Gold's Gym that we know of today 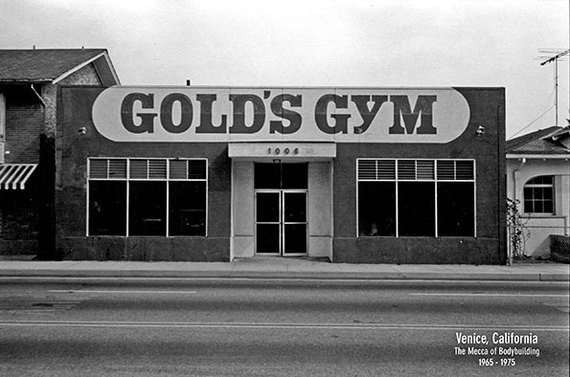 This is where the Golden Era began which is another story in itself.