Next year, Britain's Queen Elizabeth II and her husband, Prince Philip, the Duke of Edinburgh, will celebrate their 70th wedding anniversary. Royal biographer Gyles Brandreth says he thinks he knows the secret to their marriage -- and it's one that is perfectly simple.

"Laughter isn't just the best medicine," Brandreth writes in the latest issue of Radio Times. "It's also the foundation for a good marriage."

It can't be easy being Queen, but we think we know how she keeps her cool.

Brandreth reveals that the 90-year-old monarch's husband, who turns 95 on Friday, has a great sense of humor. And don't think that, just because she's Queen, she's the ruler of her own household.

"The Queen wears the crown, but her husband wears the trousers," Brandreth writes, adding that the Duke has been a source of unwavering support for her since they married in 1947.

And though their marriage is strong as ever, don't expect to see them engaging in any PDA. The couple, like many royals, are reserved when it comes to their private lives. Brandreth notes you'd be hard pressed to find any photos of them holding hands.

The couple first met as teenagers, when the Queen was just 13-years-old. Less than a decade later, they were engaged. Even as young lovebirds, the pair never showed their affection publicly. But Prince Philip did write a letter to his princess before they were married saying, he wondered if he deserved “all the good things which have happened to me,” in particular, “to have fallen in love completely and unreservedly.”

A love story for the ages. 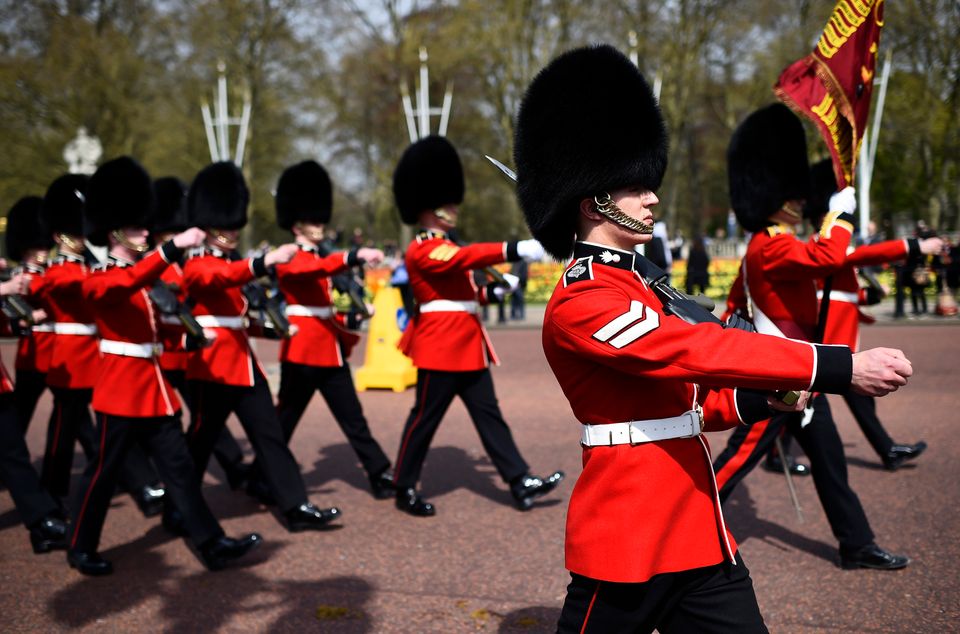