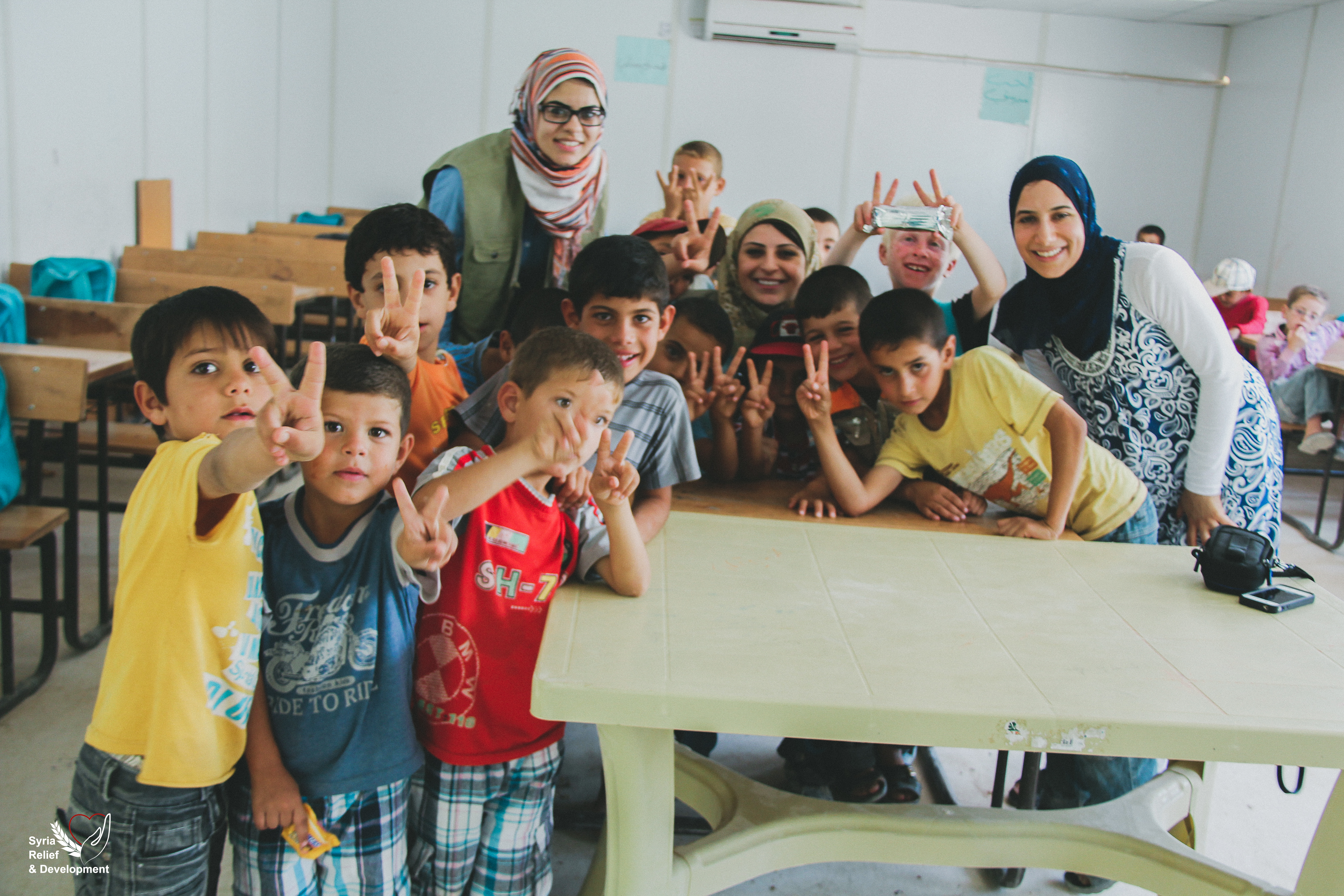 For many years, this would have been my perspective on the tragedy playing out in Syria right now. My worldview insulated my empathy from connecting with people who felt distant or foreign. That all changed for me eight years ago, after having a life-changing experience while living in a community dealing with senseless violence. Like many of you reading this, there are moments where your life's perspective shifts, where you start seeing "the other" not as fundamentally different, but as fundamentally connected. This moment changed me.

On Aug. 21, over 1,400 people, including hundreds of children, were indiscriminately killed by a powerful chemical weapon attack near the Syrian capital of Damascus. And through all of the coverage of this event and the global debate that ensued, I have been wondering: Who were these people? What were the names of the kids, their hopes, their dreams, the life ahead of them? In all the coverage, we don't talk much about that or the actual experience that those in Syria have been going through.

When the victims of the most extreme forms of violence are not really seen, we do not think of them as real, and as a result we do not feel their pain. We hear the news and process it through a hypothetical, detached, statistical, and sometimes even politically-calculated lens. The humanity goes missing.

Therefore, before we engage in any other debate about the response to the conflict in Syria, let's all consider if that chemical weapon attack happened in your hometown. Seriously, think about it. An odorless, colorless gas enters your house. Searing eye pain and vomiting start. You see your neighbor stepping out into the street choking. Your dog, whimpering in your backyard trying to gather her breath. Your family, dousing themselves with water trying to get the chemical out of their system. There is nowhere to run, there is nowhere safe, there is no white flag that you can raise. Nothing. You literally have no options.

So here is the fundamental question -- as a human being living here on planet Earth, where does our responsibility stop? Is there a distance that we can say is too far? Is there a national identity so strong that the humanity of the people living outside of it do not matter? Is there some ethnic group so different, that no matter what happens to them we can say it does not affect us?

We know that confronting violence is extremely difficult and complicated. On top of that, our spirit is tired from many other recent conflicts. We are confronted by our pledge "never again" seemingly too often. But tiredness is not a reason to sit on the sidelines. Sitting on the sidelines is not neutral and in no way morally superior. Of all of the scenarios of how future decisions impact the lives of people on the ground, doing nothing is most undoubtedly the surest of them all.

In my eight years with Invisible Children traveling to communities facing extreme violence, I've seen that it does not stop there. The entire progress of a society is halted and a whole generation grows up with the physiological wounds of war. People flee for safety, social infrastructures crumble, and communities are uprooted. This is why we as a community in this world must help protect the most vulnerable among us -- even when it is hard. We as individuals must have a resolve to do what we can, with what we have, wherever we are.

Over the next few days, our world leaders will have to make the best possible decisions that they can while considering thousands of factors, a lot of assumptions, and a ton of hypotheticals. But to me, one thing is clear -- the world needs a new system for dealing with the worst crimes against humanity. Leaving it up to specific nation states that have to jockey through the domestic and geo-political debates does not do justice to the innocent people dying on the ground. Over time, we need to build a new independent system that responds immediately to specific crimes, because the international justice mechanisms that exist are just not good enough.

In the meantime, when we discuss what the world should do in Syria or any other situation of mass-violence on our planet, let's at least set a starting point for the conversation and remind each other that we are talking about real human beings. And under the belief that all people have equal and inherent value, let's hold our world accountable to do more, including the one thing that we can ALL agree on: supporting the women, children, and families who are living in fear or pain.