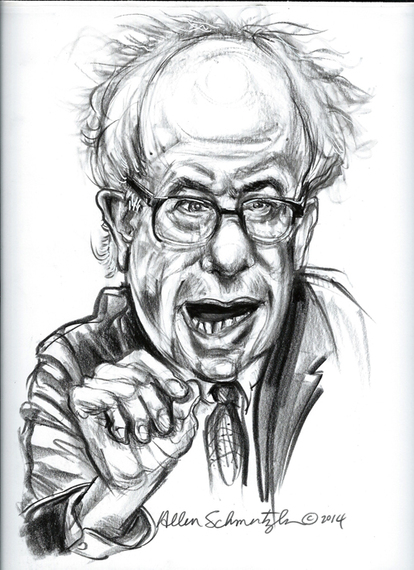 I feel bad for Texans, all of them, not just the fringe "nut jobs." They will be surrounded, under siege and against overwhelming odds. A modern day "Alamo." Summer is approaching and a take-over of their homeland is coming. It will be hot. Folks will find some relief inside air-conditioned movie houses, but have to surrender some freedom while indulging in the usual high-octane special effects of smash-bam-explosive movie blockbusters filled with absurd content of mutant forces of evil against mutant forces of psychologically fragile do-gooders. The good guys will win. They always win in the movies, but will they in real life?

Hopefully, summer cinema fantasy will provide solace for the masses by distracting them against their paranoid darker fears. Because while they cool inside, it will sizzle and rumble outside when the Socialist Obama, who originally did not wear an American flag lapel pin, deploys his socialized military to execute secret agenda "Jade Helm 15." The Socialists are on the move. They are coming from the four corners of once proud and free Democratic lands. How will they secure a takeover of Freedomland Texas?

They will pour out from secret Walmart tunnels. Walmart used to be like the Texas freedom fighters at The Alamo by fighting to be the last standing freedom loving American built capitalist enterprise, before caving in to overwhelming Socialist forces. Socialists now occupy Walmart. The free market forces that permitted Walmart the freedom to mercilessly exploit workers has given way to the demands for Socialist wage hikes of the dark army of wannabe unionists. Obama and Walmart are now co-conspirators. Gone in Texas is the religiosity of "salute the flag" and "support the troops." The troops belong to an Obama who now deceitfully wears an American flag lapel pin. They have turned and are ready to declare martial law in Texas, take away everyone's guns, and take away their ultimate weapon, Chuck Norris! This will neutralize Texas Governor Greg Abbott, as well as conservative presidential hopeful, Mike Huckabee.

Further proof of the Socialist agenda spreading across the land can be found creeping over our northern frontier. Look what happened in Alberta, Canada. Canada's most conservative province, like Texas, rich in oil and energy revenues, has just surrendered control of the government to pinko Canadian Socialists. Feeling under siege, Conservatives have vowed to move out of Alberta rather than make an Alamo-like last stand. That must be the difference between gun culture, like Texas, and non-gun culture like Alberta. In Alberta you cut and run. In Texas you prepare for The Alamo.

As Hillary keeps pivoting farther to the left of even the Socialist Obama, the "nut jobs" organizing to prevent a U.S. military takeover of Texas, probably see pink in Clinton, pink in Walmart, pink in Obama's military, pink in Canada, and must be freaking out because out from the once staunch conservative Republican land of Vermont, an out-of-the-political closet self-proclaimed and unapologetic Socialist, Senator Bernie Sanders, entered the presidential sweepstakes outflanking Hillary on the left and quickly raised an astonishing amount of campaign money. To Texas loonies, this may be seen as part of the long awaited larger conspiracy. Bernie Sanders was born Jewish in Brooklyn, New York.

By placing ourselves in the loonies' Texas boots, we can empathize through their perverted and narrow paranoid lens. It is no wonder folks are feeling a bit jittery and insecure in the Lone Star State. The prophecy must be true and it isn't a summer blockbuster movie. We are about to experience the end of capitalism and the end of our freedoms, as the era of powerful pink Socialist mutants is coming!