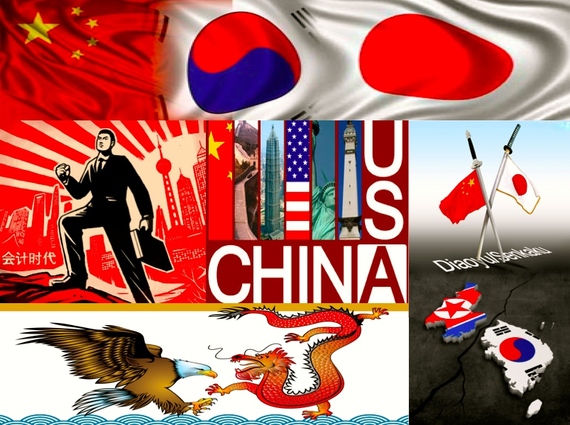 Image Source
Heading towards the presidential election in November, the world is paying attention to the fierce battle ensuing between the Republican nominee, Donald Trump, and the Democratic nominee, Hillary Clinton. Particular attention is being paid to the speech and conduct of candidate Trump.

On the one hand, President Obama, with less than half a year left in office, is becoming increasingly detached from the process as a "lame duck" president. In light of this, many theses summarizing "The Age of Obama" have been emerging from think tanks and researchers. Though met with little interest in the United States, as U.S. President, Barack Obama has taken up numerous strategies, including restoring diplomatic relations with Cuba and Iran, as well as being the first sitting president to visit Hiroshima. All of these actions are historically significant to the affected countries.

Particularly ground-breaking among these actions was his first visit to Hiroshima, a city on which the U.S. dropped an atomic bomb that took the lives of countless residents. This visit had great significance not only for the atomic-bomb victims and their families, but also for the Japanese government and citizens of Japan. It was, in front of the Atomic Dome, a moment of true reconciliation between two countries that once fought each other to the death as bitter enemies.

There were concerned voices in the U.S. that Japan was seeking an apology from President Obama; however, these concerns were unfounded. After a historic 17 minute speech, he embraced the victims before the Atomic Dome, a moment 70 years in the making in which the United States of America and Japan finally reached true reconciliation. 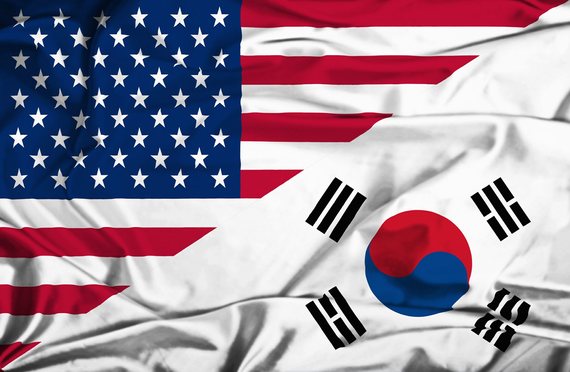 Image Source
However, in contrast to this reconciliation, South Korea has, on the other hand, had an implausible reaction. South Korea, as a victim itself, sent its own delegation of atomic bomb survivors to Hiroshima during President Obama's visit. Additionally, the group demanded that as president he should apologize to South Korea. Of course, this rude demand was not fulfilled and is just another fact that reveals South Korea is the source of U.S. headaches in Asia.

It goes without saying that President Obama's visit to Hiroshima is a move towards resolving an issue that has long been taboo between the United States and Japan. Though it is a fact that there were American prisoners and Korean soldiers within the Japanese military when the atomic bomb was dropped on Hiroshima, it is South Koreans who--during a time of historical reconciliation between the U.S. and Japan--are not only interfering with that process, but also calmly thrusting the demand that "South Koreans were victims as well and deserve an apology."

With a more powerful China every rapidly altering the status quo, the most important factor in dealing with this is close cooperation between U.S., Japan, and South Korea as partners in Asia.
However, through these actions by South Korea, they are disrupting Japan-South Korean relations and United States-Korean relations, giving rise to schisms in these trilateral relationships that will ultimately be utilized by China.

Last year, Mark Lippert, U.S. Ambassador to South Korea, was attacked and received life threatening injuries, putting doubt into the U.S.'s plans to deploy THAAD missiles to protect South Korea from missiles threats. In this state of affairs, the United States and Japan cannot deepen their alliance with South Korea. President Obama has worked tenaciously to bring about reconciliation between the United States and Japan; however, South Korea does not recognize these efforts.

As long as South Korea repeats these kinds of actions, it will not be possible to deal with China's expansion into the South China Sea. Though it may be derisive at the end of her administration, President Park should also have a sense of responsibility for this as she manages her administration.